A Mars Rover’s Selfie, An Eiffel Tower On The Sun, And Other Amazing Images of the Week The Mars Rover took some time out of its busy schedule exploring a new frontier this week to take a selfie near some hydrated minerals. It was taken at a drilling site called Buckskin, where DAN Principal Investigator Igor Mitrofanov says that there is three to four times more water than has been found anywhere else on the planet. JPL/ NASA
SHARE 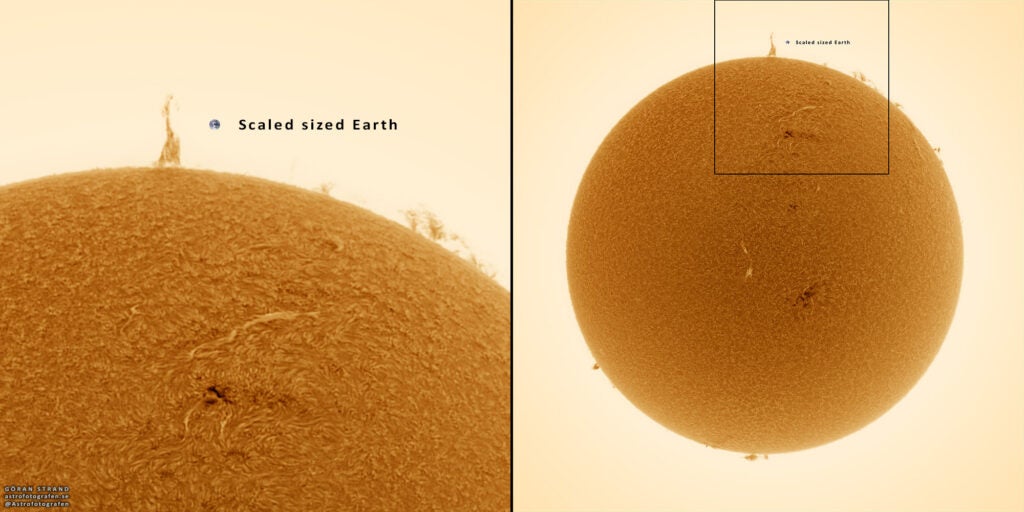 Photographer Göran Strand noticed an odd shape coming off the sun as he was photographing it in his backyard in Sweden, slightly resembling one of the world’s most famous pieces of architecture. The resulting image is a composite from more than 300 images of the sun (and those were the best of 1000). The phenomenon is called a solar prominence, and from the scale you can see it was several times larger than Earth. 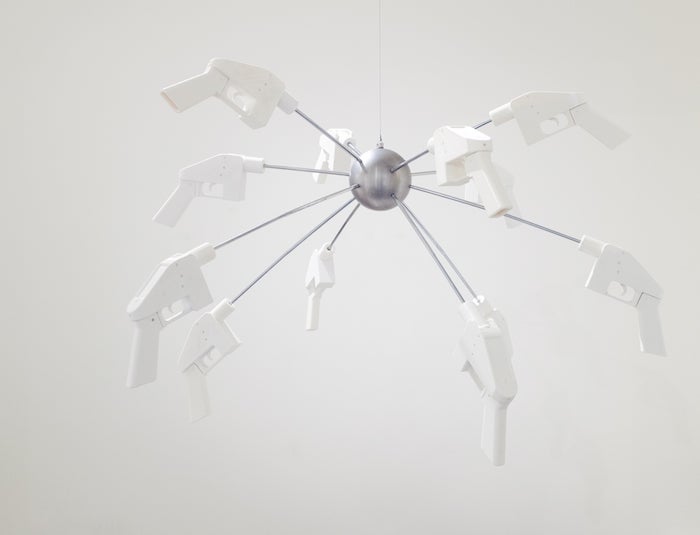 The 3D printed gun represents a new age of firearms—functioning weapons that are unregistered and able to be produced limitlessly. Artist Addie Wagenknecht says this work relates to how culture is produced and distributed as well, because technology has great power to refine creative social situations. 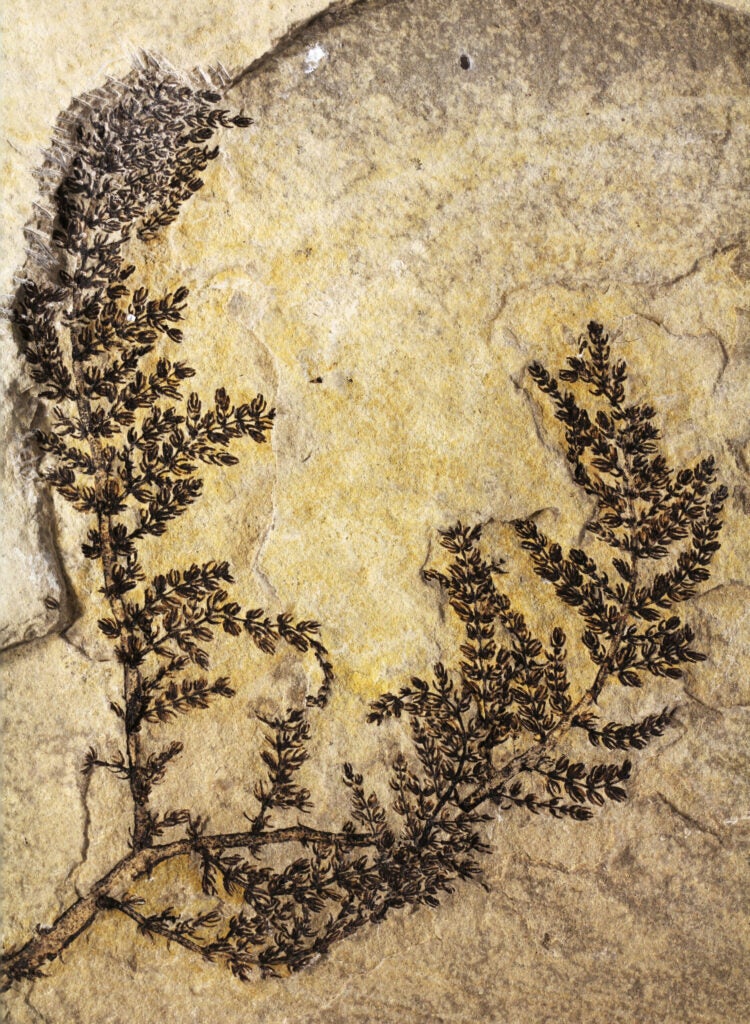 The Montsechia vidalii, found by researchers from Indiana University Bloomington, is one of the earliest recorded flowering plants, dated to about 130 million years old. The flower was found in Spain, where its fossils have been found previously for more than 100 years. However, after reviewing more than 1000 samples and a full-sized fossil, scientists were able to confirm the new species. 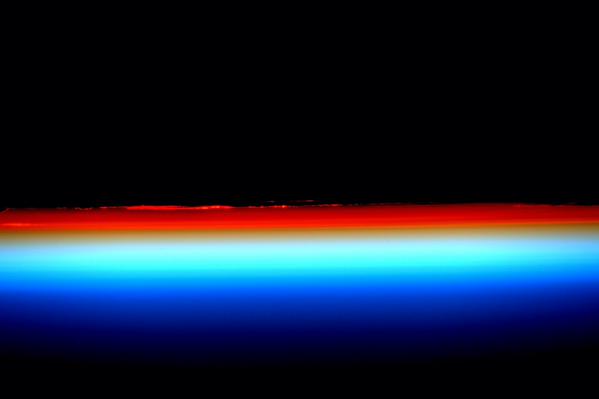 Art in the aether

NASA astronaut and Image of the Week all-star Scott Kelly snapped a photo of the sunset through the Earth’s atmosphere reminiscent of painter Mark Rothko’s famed style. The image was taken on Day 143 of Kelly’s highly-hashtagged #YearInSpace. 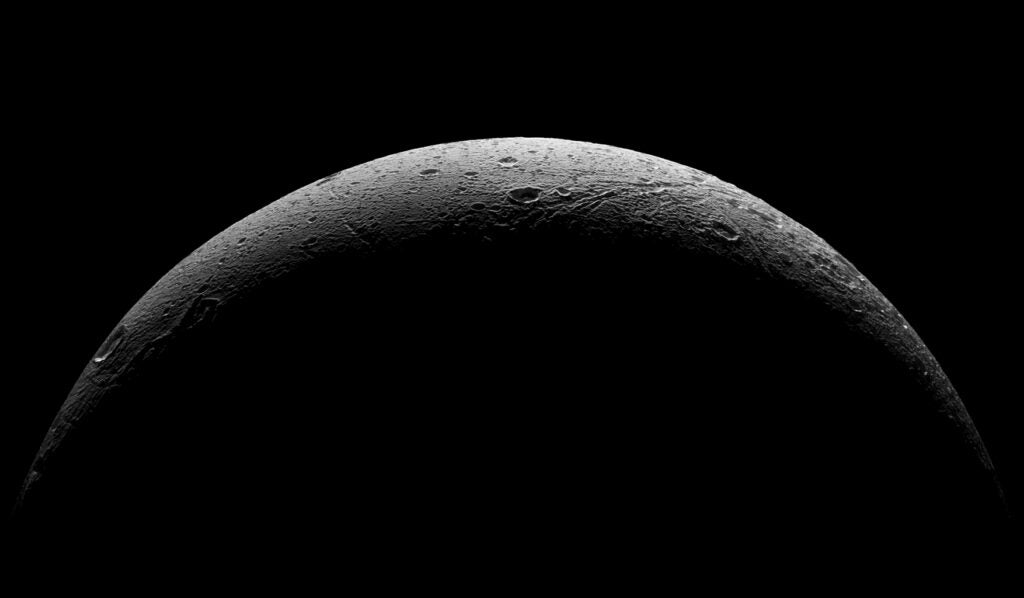 This parting view of Saturn’s moon Dione was captured by NASA’s Cassini spacecraft this week, one of the final shots obtained of the satellite. A similar photo was taken in 2005, but we talked about it and all agree this one is way better. 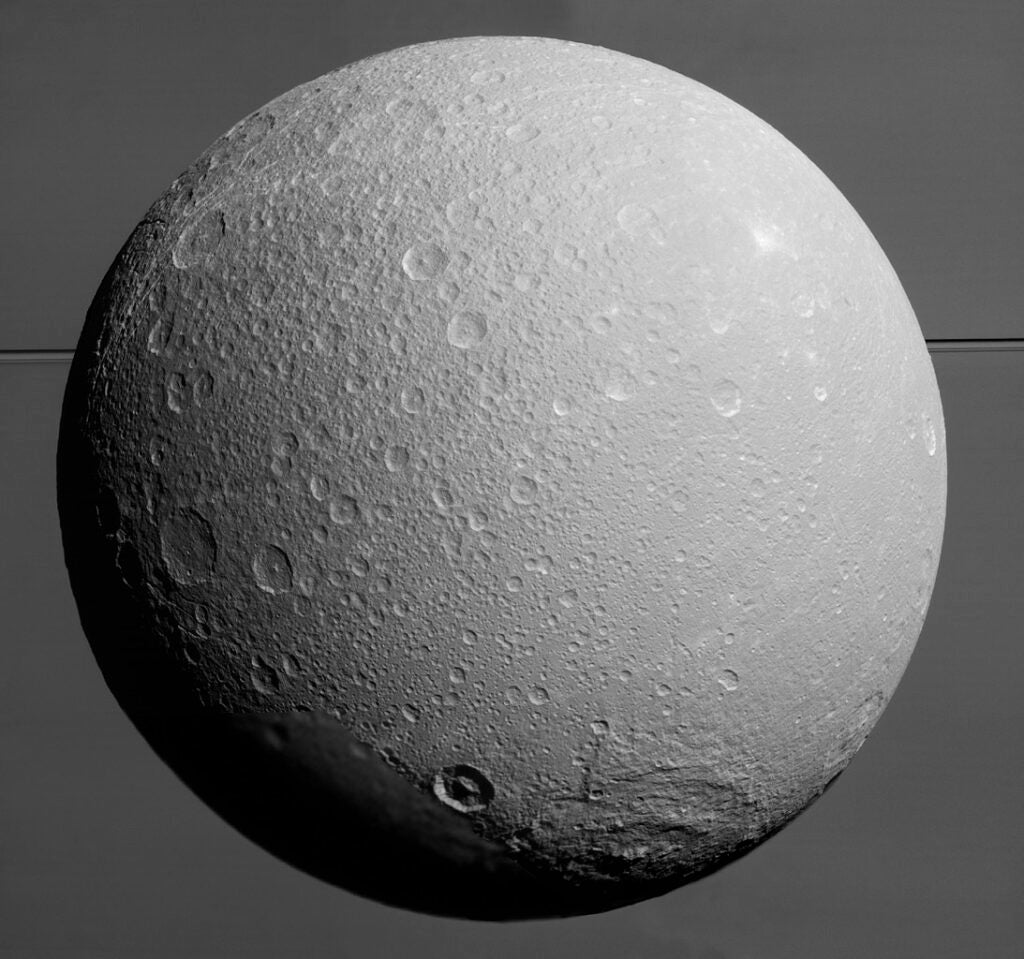 Another photo of Saturn’s moon Dione from NASA’s Cassini spacecraft, which shows the entirety of the celestial body. The picture was taken ranging from 106,000 to 36,000 miles away, and each pixel represents 1,500 feet on the surface. 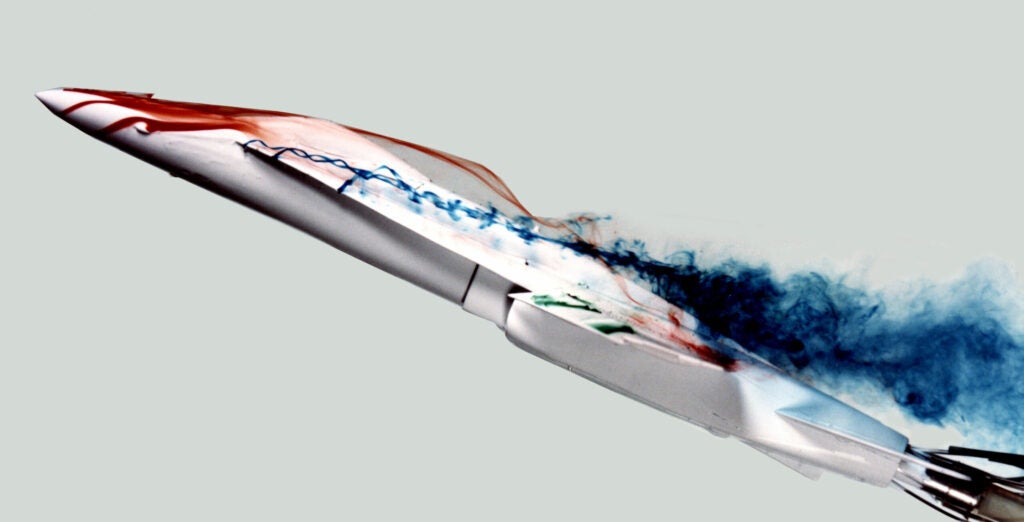 The plane in the water tunnel

Instead of just relying on a simulation, researchers at NASA’s Flow Visualization Facility decided to make a 1/48 replica of the F-18 to see how the aircraft would react in different aerodynamic situations. The model is then placed in a water tunnel, where colored dyes flow past it. This technique to represent airflow dates back to Leonardo da Vinci.
images of the week
IOTW