Mark Zuckerberg Is Super Intense About His Computer Security 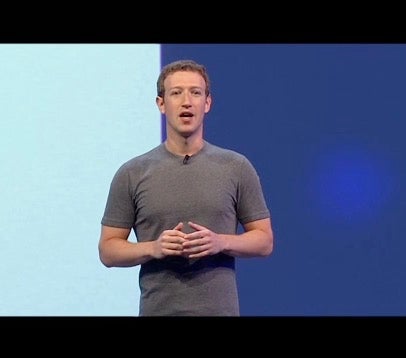 Instagram hit 500 million users today. The milestone brought some self-congratulatory posts out of both Instagram and Facebook (which owns Instagram), but something infinitely more revealing was noticed in the background of one of the images.

Zuck himself posted this fun goofy photo in the wake of the milestone, but he ended up sharing a bit of information about personal/company security:

It’s unclear whether this is Zuckerberg’s own laptop of course—speculation has gone off in a few directions. But the taped-over camera shows that someone in that office is aware of the possibility of it being hacked, either to steal valuable information or to reenact that horror movie with the stalker from a few years ago, which had everyone covering their cameras with Post-It notes for months.

But this all goes to show that even the most genius software and code developers in the world still take some analog precautions with their security.