Maybe lighting it on fire isn't the best idea? 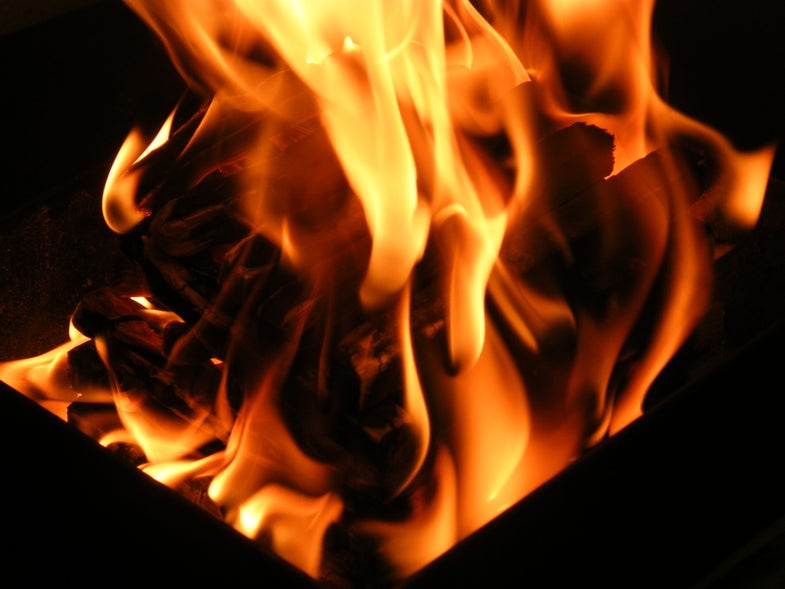 The largest stockpile of M6 artillery propellent in the country is sitting abandoned at an old military facility in Louisiana. The New York Times reports that the discarded propellent is slowly deteriorating, posing a potentially explosive problem to the facility’s neighbors.

The solid propellent, an incredibly hazardous material, was accumulated by a now bankrupt military contractor named (appropriately) Explo. The company amassed over 15 million pounds of the explosive over the years, storing it in bunkers and open fields at Camp Minden. As the stockpile aged, it became too unstable to use.

Worried about an explosion, the EPA is trying to get rid of the propellent, which is expected to become an even greater risk after August of this year as it continues to destabilize. The typical way to get rid of M6 propellant is to burn it, but that would release harmful chemicals into the air, and given the huge amount of the stockpile (the EPA estimates it would take over a year to burn the entire thing), the people who live near the Camp aren’t too thrilled with that solution.

Just this week, the EPA issued a memo approving six other methods as possible alternatives to burning in the open, including burning it in contained situations, like a kiln or tunnel furnace, using a microwave reactor, or using chemical reactions to neutralize the explosives. The EPA and the Louisiana National Guard are accepting bids from companies ready to use those methods to get rid of the propellents. They hope to make a decision as soon as possible.