Design breakthroughs that show you more than ever before

Slideshow:
1. The Floating House
2. The Body Scanner
3. The Spy Ball

And you thought IMAX was the pinnacle of expansive viewing. That was yesterday. These new product designs serve up a full 360 degrees–a complex innovation, in each case, that improves efficiency and offers a perspective that is both essential and unprecedented.

1. The Floating House
Architect Marcin Panpuch hopes his floating, transparent sphere will someday be home to trendy, mobile and penny-pinching urbanites. Panpuch’s Future House, 50 feet in diameter, is designed to give Londoners a panoramic river view. Solar cells on the industrial-strength plastic shell generate power, and you don’t have to worry about landscaping. The shape not only affords jaw-dropping views but also saves on energy–spheres have 25 percent less surface area than cubes, reducing heat loss. Estimated cost: $45,000. marcinpanpuch.com

2. The Body Scanner
CT scanners have always involved a trade-off between high resolution and high speed. General Electric’s LightSpeed VCT platform represents substantial advances in both. It creates 64 highres images, capturing a 360-degree strip 40 millimeters wide (most scanners only snap 16)–and does this fast enough to render the human heart [far right] in five seconds, 75 percent faster than existing VCTs. For heart-attack and stroke victims, this can mean the difference between life and death. ge.com

3. The Spy Ball
ODF Optronics developed its Eye Ball R1 as a virtual panopticon, a sensorball that can keep a camera trained on holed-up terrorists and other wrongdoers. Sturdy enough to be thrown through an open window (a rubber casing molded around the electronic guts protects them from jolts), the tennis-ball-size device illuminates the room with a strobe of LED lighting and can pan 360 degrees, streaming audio and video back to the user over radio waves. A kit includes two Eye Balls, a practice ball, a control unit, and chargers that can provide enough power for several hours of spying. Price not yet set. odfopt.com 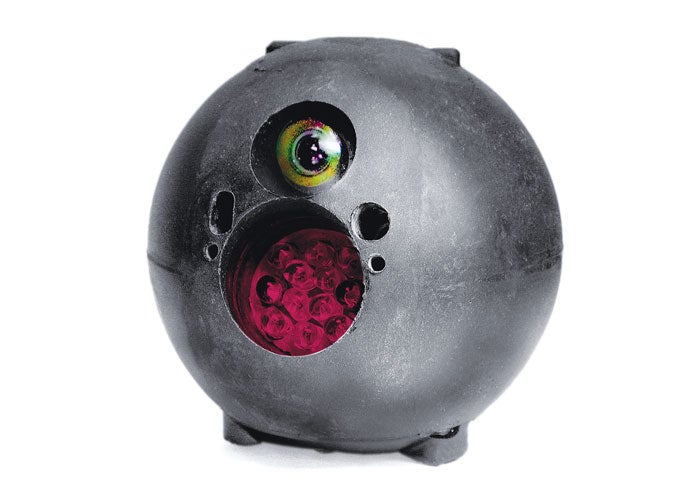 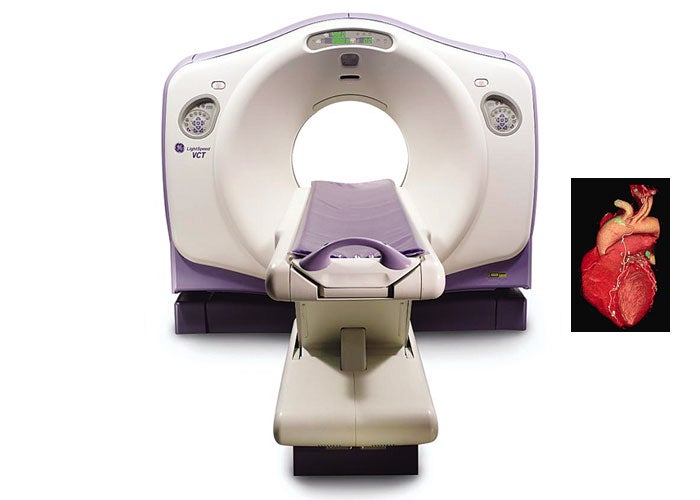 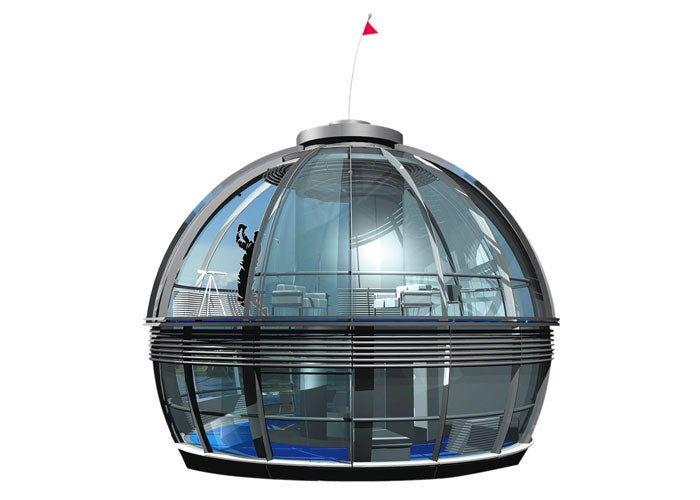