This $300 security camera recognizes you, your family, and even your pets. 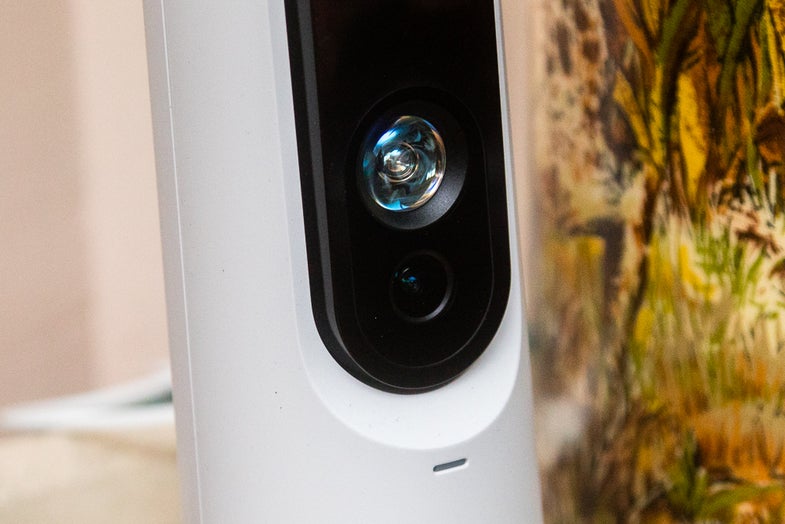 Security cameras have come a long way from the dumb, unblinking eyes that looked out over our homes just a few years ago. Now, AI tech is increasingly important for things like face and behavior recognition so your camera can alert you when something is up without bombarding you with unnecessary alerts. Lighthouse isn’t a big name like Ring or Amazon, but its stand-alone security camera has a lot of smart features, even if the video quality won’t blow you away with its fidelity.

The initial setup is incredibly simple. You download the app, connect to the camera, bring it onto your home network and then you’re pretty much good to go. It uses a powered connection, so if you’re looking for something to keep outside or in a place without an outlet, this isn’t the camera for you.

Once you have the hardware setup, however, you do have a bit of work to do within the app to teach the Light House how it should work. It uses location services to tell when you’re home so it knows to stay in passive mode and not record you loafing around on the couch all weekend. That means you have to get the other people in your house to use the app as well, otherwise, the camera will stay active when they’re home and you aren’t.

You also have to teach the camera what people it should recognize. The app will show you faces it sees and you’ll have to confirm that those people live in the house so it can recognize them during regular operations.

At a system level, the entire Lighthouse ecosystem seems well put together. It has smart features like the ability to recognize both pets and dogs by their appearance—it outlines people in blue and pets in orange when it’s showing you clips of movement. The camera itself keeps track of notable things that happen during the day and condenses it into a quick-play video timeline. So, you can see all the trouble your pets get into, or if something bad happens in the camera’s view.

While the camera is learning, you can expect to get a bunch of alerts, especially if you don’t get everyone in the house set up with the app right away. It also takes some time to dig into the sheer number of features that are available. For instance, you can get an alert when your kids get home, or an alert if they were to come home with someone unfamiliar. You can set it up so someone can wave to the camera and intentionally send an alert to the users. This comes in handy sometimes with kids, and gets annoying at others.

The 1080p video quality won’t blow you away, especially when you compare it to other high-end models like the Nest models, especially the ones that have 4K. When it gets dark, the true night vision sensor kicks in, which is a nice feature if you’re using this primarily for security purposes.

The sound quality is also just so-so, but that may have something to do with the fact that I mostly used it to listen to my dogs bark and that’s not a very pleasant sound to begin with.

It has a two-way audio feature, so you can tune into your house and make an announcement or scare the heck out of your housemates when they’re watching a scary movie. The quality is OK, but you won’t want to communicate through it beyond, “Hey, find your phone and call me.”

As with almost all connected security cameras, there is a subscription option that gives you more features and recording time. However, the Lighthouse offers a surprisingly robust set of features for free. That’s at least in part due to its high $299 price tag.

You can pay $10 per month or a one-time fee of $200 and it gets you some advanced AI features like the ability to tell kids apart from adults, but most importantly, you get access to a 30 day archive of your videos. 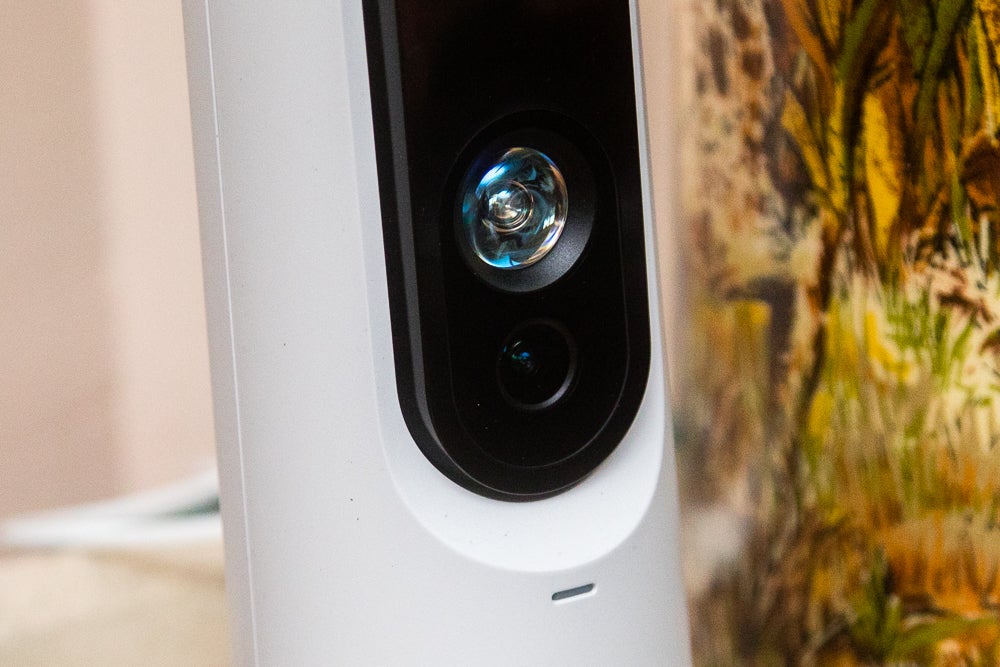 There are three sensors inside a lighthouse. A regular 1080p camera handles the livestream, while a night vision camera kicks in when it gets too dark. The third sensor is a 3D motion detector to help prevent false alerts from hitting your phone for things like shadows moving around on the walls.

Who should buy it? At $300, this is certainly not the cheapest way to get into connected security. In fact, you can get nearly 10 of Amazon’s basic camera for the same price. However, if the AI functions appeal to you, then this camera is hard to beat. You can do things like asking it what your cat did during the day in plain talk rather than having to scrub through all your footage to see what feline shenanigans take place.

If you’re already bought into a platform like Nest or Ring, then it’s probably best to stick with what you’re already using, but if you’re just looking for a single (or a couple) stand-alone cameras, this is a very solid performer.