Part of LG's effort to make the home healthy 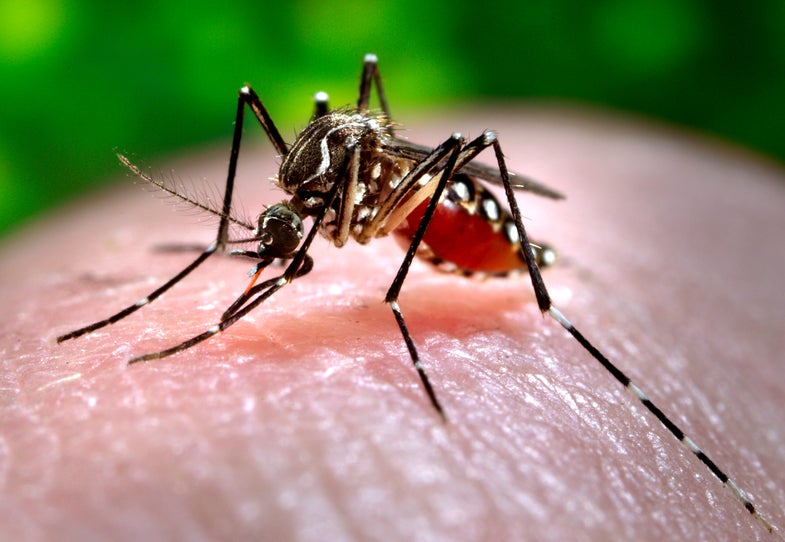 You’re potentially at your most vulnerable when you’re watching TV—your mind is putty, singularly engrossed in how much you hate Chad. This makes you vulnerable to mosquitoes, which are annoying and can carry disease. (And if you got bitten, it would be Chad’s fault.)

But LG has the solution, in a product launched today in India called the Mosquito Away TV. Using ultrasonic technology similar to its mosquito-repellant air conditioners, LG claims that its new TV will odorlessly and silently repel mosquitoes with no need for maintenance.

A statement from Howard Lee, director of home entertainment for LG India, says that this product is another step to making the home a healthier place. LG also announced a smart air purifier earlier this year as a part of its Signature series.

The TV is geared towards the Indian market, so we probably won’t be seeing it in the US any time soon, but it’s nice to know that this Swiss Army Knife of a television exists somewhere.