From endless playability to display-worthy brilliance. 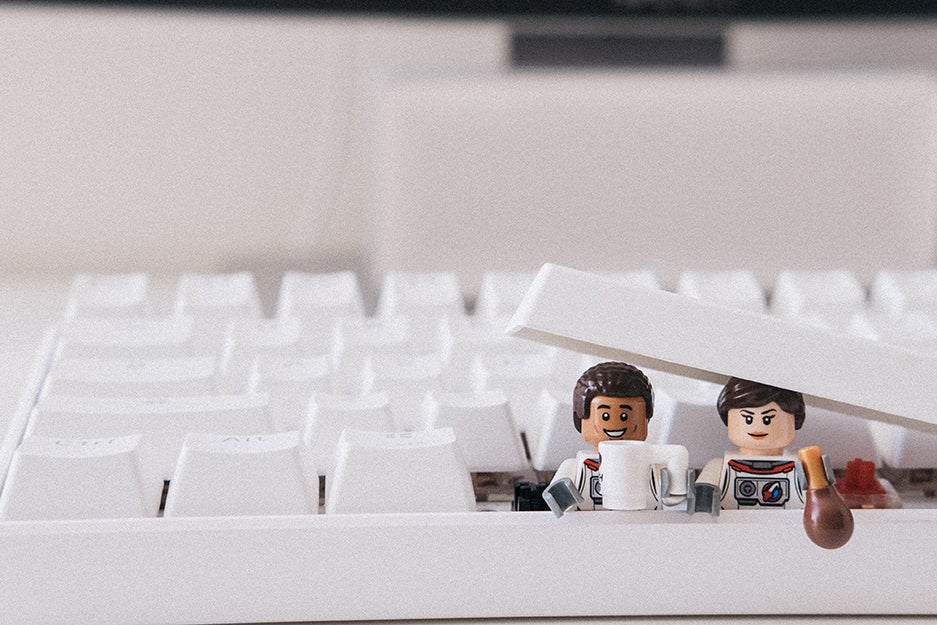 Two things used to be true: movie toys were relegated to action figures and LEGO sets were generic. Over the years, these two entities have joined forces and we’re all the better for it.

Licensed LEGO sets have opened up worlds of new possibilities, and have made movie tie-in toys more imaginative and endlessly re-playable. Here are some recent entries that skirt the line between plaything and monument.

LEGO understands probably better than any toy company the fine balance between “playing with” and “displaying.” While there are other Marvel offerings that might score a little higher on the play factor, you won’t find many that can compete with this one on the display scale. A tiny recreation of Tony Stark’s lab and his many iterations of Iron Man armor is both a great callback to the films and a standalone must-have for comic fans.

It’s rare for a LEGO set to skip right over amazing and straight into flat-out breathtaking. But this recreation of the Hogwarts clock tower is a masterclass in attention to detail. From the “floating” candles in the Great Hall to the mysterious “Mirror of Erised” to moving staircases, this set is a stunning tribute to the Potter films and will reward the time it’ll take to construct it (clear your schedule).

A remarkable tribute to the animated short that launched Mickey Mouse into the world, this “black and white” set is the kind of thing that moves from “collectible” into almost “art piece” territory. Released in conjunction with the 90th anniversary of Steamboat Willie, it comes with a tiny Mickey and Minnie Mouse, moveable paddle wheels, and adjustable crane. Just a beauty.

This special edition of one of the original trilogy’s most iconic vehicles, released to celebrate 20 years of LEGO and Star Wars partnership, is a great excuse to get your hands on one of the best and most detailed Star Wars sets available. Bounty hunter Boba Fett’s ship is one of the most unique-looking vehicles in the galaxy, and the new set not only comes with two additional bounty hunters (the droid 4-LOM and the insect-like Zuckuss) but also a Han Solo, a Han Solo frozen in carbonite, and a bonus Princess Leia. Asking for more would be grounds for disintegration.

A brilliant combination of movie toy and movie maker. Tied to the sequel to the hugely successful Lego Movie, this set literally lets you build a mini-soundstage (with switchable backdrops) so you can film stop-motion movies using the accompanying app. A rare case of a movie tie-in that has a lot more to offer beyond just cashing in, this is a creatively-driven set that makes the most of the build and re-build playability of LEGO.