5 reasons why you should add quantum computing to your resume

You can now get an extra 75 percent off beginner-friendly training. 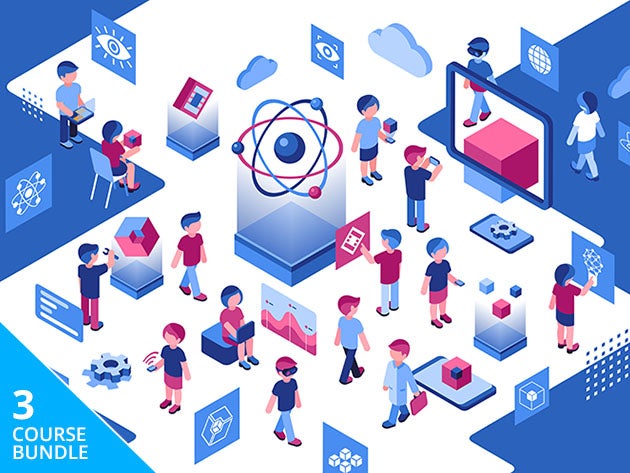 The merchandise in the PopSci Shop is managed by a third party. PopSci gets a slice of the profits.

Before we can build drastically more powerful machines, scientists will need to crack the code of quantum computing. This technology allows each bit to hold much more data, meaning faster processors. Recruiters are already looking for people with specialist knowledge in this area. Here is why you might want to join the talent pool—and how you can save an extra 75 percent off training.

1. It’s the future for tech giants like IBM & Google.

Most researchers believe that 2040 is when our technological progress will make classic computing obsolete. However, the likes of IBM, Google, and Microsoft are already working on projects in this field. If you want to build the future, learning quantum computing is a good idea.

The projects mentioned above are funded by the giants of tech to the tune of billions of dollars. Given that we seem to be moving towards a quantum future, many well-paid jobs are springing up all the time. Even startups are getting in on the act.

Much of the attention right now is on making quantum processing work. But as technology progresses, we can expect to see an array of related roles opening up. Notable fields could include quantum physics, quantum cryptography, and quantum modeling in science.

Despite the fact that quantum computing is still in the early stages of development, most startups in this niche are struggling to hire enough experts. As the likes of Google wade in, demand will only continue to sky-rocket.

While quantum computing won’t be seen on everyday computers for some time, the first machines are already here. Both IBM and Google have created simple prototypes in the past couple of years. You can bet these companies want to go bigger in the near future.

If you want to dig deep into this subject, the Learn Quantum Computing for IBM Bundle is a great starting point. This bundle offers 233 video tutorials, giving you the knowledge to develop, test and analyze quantum software. Worth $600, the bundle is now just $19 at the PopSci Shop—and you can use coupon code LEARN75 to get an extra 75 percent off this October.

Like this deal? Check out Vault—you’ll get four premium tools, including NordVPN and Dashlane, to supercharge your online security. Try it free for 14 days now!