John McCain is fighting to keep them out 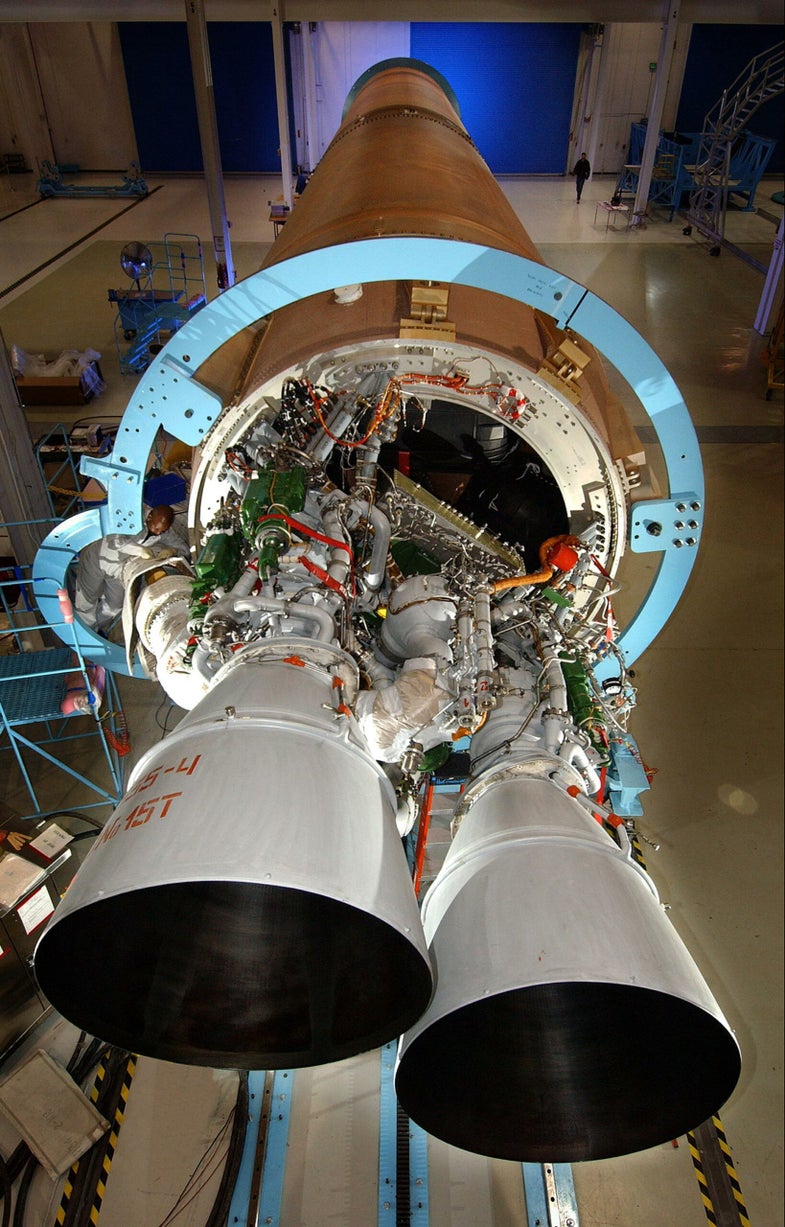 Folks in Washington are all fired up about rockets. Specifically, rocket engines built in Russia and then bought and used to launch Defense Department payloads into space.

After Russia invaded Crimea, Congress banned the use of the Russian RD-180 rocket engine in military launches. That didn’t sit well with United Launch Alliance–a joint venture between Boeing and Lockheed Martin that for many years was the sole carrier of military launches. Their rocket, the Atlas V, relies on RD-180 engines. So the 2016 federal budget overrode the ban. Senator John McCain is not happy.

McCain was the original champion of the RD-180 ban, and today he’s introducing new legislation that would uphold the ban.

“It is simply immoral to help subsidize Russia’s intervention in Ukraine and line the pockets of Putin’s gang of thugs who profit from the sale of Russian rocket engines,” McCain said on the Senate floor last month.

For many years, ULA had a monopoly on military launches. In May of 2015, SpaceX finally fought its way into the lineup and can now launch military payloads using its Falcon 9 rocket, which does not rely on Russian engines.

However, lately the Pentagon is concerned to foster competition for military launches, and is not happy with the ban that’s been hobbling ULA. ULA’s rockets are not reusable, and without the ability to buy new engines from Russia, the company only has a few launches left before it runs out of engines.