Last week in tech: Tumblr got boring, Apple captured your heart, and everyone watched the Avengers trailer

Tumblr's AI is on the search for nipples. 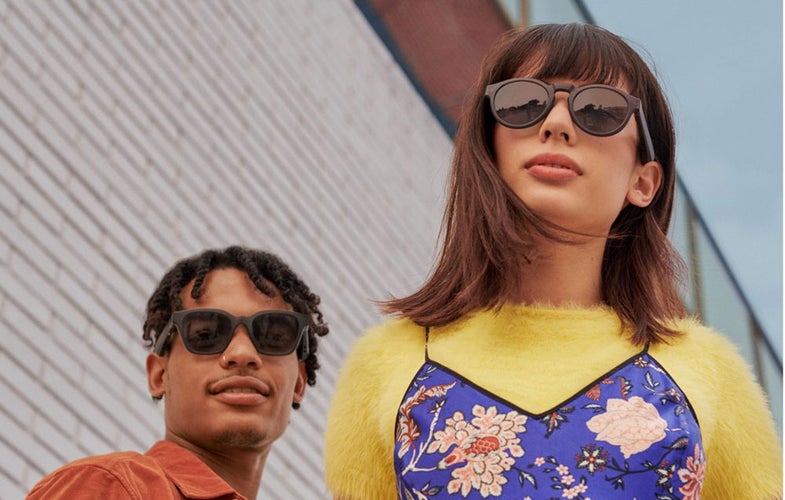 One of the internet’s greatest strengths is its ability to facilitate a massive collective tantrum. That’s what happened last week when people found out ’90s sitcom Friends was scheduled to drop off of Netflix on January 1, 2019. In the end, Netflix reportedly forked over $100 million to keep the show streaming for another year. With that crisis averted, it’s time to catch up on everything else that happened in the tech world while you were demanding Ross, Rachel and the rest stick around on Netflix to charm you to sleep every night with their petty sarcasm and not-as-good-ad-Seinfeld sitcom antics.

Apple products got a lot better at tracking your bodily functions

Last week, Apple finally flipped the switch that allows Apple Watch 4 wearable devices to track a wearer’s heartbeat with an ECG test. We gave it a try and, luckily, everything looks normal so far. In addition to its ticker tracking, Apple also announced a new sleep monitor from Beddit, a company it purchased back in 2017. It costs $150 and slides under your mattress to literally watch you while you sleep in a way that’s more practical— but equally as creepy— as what Santa does.

Starting on December 17, Tumblr will ban all “adult content” from its platform. To prepare for the purge, the company has set its AI bots out onto the network to look for unacceptable posts, including those that contain “female-presenting nipples.” The results have not been stellar so far.

The Heritage EV program is Aston Martin’s effort to make some of its classic rides compatible with increasingly strict rules that govern cars with combustion engines in many European countries. The first vehicle to get the conversion is the 1970 DB6 Mk II Volante. It will be beautiful, fast, quiet, and definitely make some guys who have dedicated driving gloves and scarves really mad.

Bose made sunglasses with speakers and a microphone for your face

The $199 Bose Frames are like a smart speaker that you wear on your face. The high-end sunglasses have integrated speakers, as well as a microphone so you can interact with digital assistants like Google’s or Apple’s. According to Bose, this is just the first step toward a larger augmented reality platform that we’ll hear more about next year.

There are some painful chapters in Microsoft’s history—we’re looking at you, Zune—but the tragic legacy of Internet Explorer is one of the worst. The company’s current browser, Edge, has slightly eased that pain, but the next version of Edge could be a huge leap ahead in terms of internet compatibility across devices. The new version of the Edge browser will use Google’s open-source Chromium platform as its foundation. Fingers crossed that Microsoft uses this revamp as a chance to integrate Clippy—the infuriating intelligent paper clip that wanted to help you write your resume in MS Word—into the overall web browsing process.

In case you were truly offline last week, the new Avengers: Endgame trailer debuted last week. There’s a lot going on and we’re fighting the urge to spend the entirety of this week reading theories about what it all means.