Shake off that chicken wing hangover with a news dump. 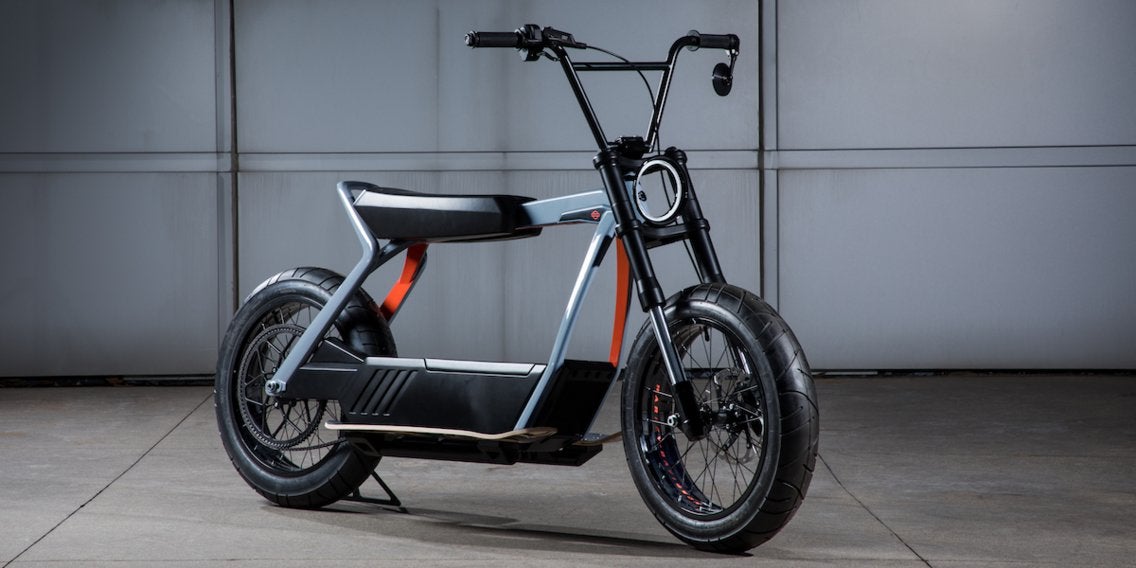 The tech world continued its path toward AI-driven perfection (or destruction—it’s definitely one of the two) last week while you were buying pallets of chicken wings and 50 gallon drums of Frank’s Red Hot sauce for your Super Bowl party. Now, the game is over and it’s time to catch up on the stories that may have slipped past your brain’s defense.

Harley has an electric scooter concept

The LiveWire is Harley’s first ever electric motorcycle, but the company is also working on an electric scooter and some X-Games athletes got to ride it around last week. The design is stripped down and minimal, but it looks really fun for cruising. There’s not much real-world information out there at the moment, but it will certainly be a lot cheaper than the $30,000 LiveWire.

Apple had a serious FaceTime bug

Last week, we advised users to turn off Apple’s FaceTime video chatting service because of a bug that allowed callers to see and hear the people they called even before the recipient picked up the call. Apple quickly pulled the feature after it spread on the web, but it’s unclear how long the bug worked before that time.

It seems like forever ago that TheFacebook.com launched as a college-only social network. Now, however, the service feels omnipresent. If you’re thinking about getting the company a birthday gift, it’s probably not necessary since the company’s earnings call revealed that it both made more money than expected and grew its user base last quarter despite a 2018 jam-packed full of controversy.

Amazon prepped for a Super Bowl ad with an “acoustic fingerprint”

If you love watching the big game for the ads, you may have caught a funny one for Alexa, Amazon’s voice assistant. And if all went well, it shouldn’t have triggered any Echo devices you might have around your house that could have heard the characters on TV saying “Alexa.” That’s because Amazon set up an “acoustic fingerprint” to keep that from happening.

Buying glasses from Warby Parker typically involves getting a few sample pairs in the mail, trying them on, incessantly badgering your social media friends with photos to figure out which ones look best, then shipping back the rejects. The new Warby Parker app, however, lets you try them on virtually (using your phone’s front-facing sensors) without getting your face grime on trial pairs.

Did you know that the home improvement store Lowe’s had its own smart home platform? Well, it won’t anymore as of March 31st, 2019. If you have any Iris devices, you can get news directly from the company about the transition here.

I really liked the first Jaybird Run headphones because of how impossible they were to shake out of my ears. Now, there’s a new version called the Run XT, which uses a similar design, but beefs up the waterproofing for the same $179 price tag.

Facebook had been paying Snopes, the internet-rumor debunking specialists, to help fact check news shared on the service. This week, however, Snopes dropped out of the partnership, which is just one more reason to question those sketchy-sounding

A robot can play Jenga now

Computers have been good at taking on humans at board games like chess for a while, but now a new robot out of MIT can play Jenga—you know, that childhood game in which you tap on blocks, try to remove them, and then place them on top of the tower without knocking over everything. It uses sensors plus artificial intelligence to figure out which blocks to try grabbing. It’s not a pro at the game yet, but it is cool.