Catch up on everything you missed in your Cyber Monday hangover 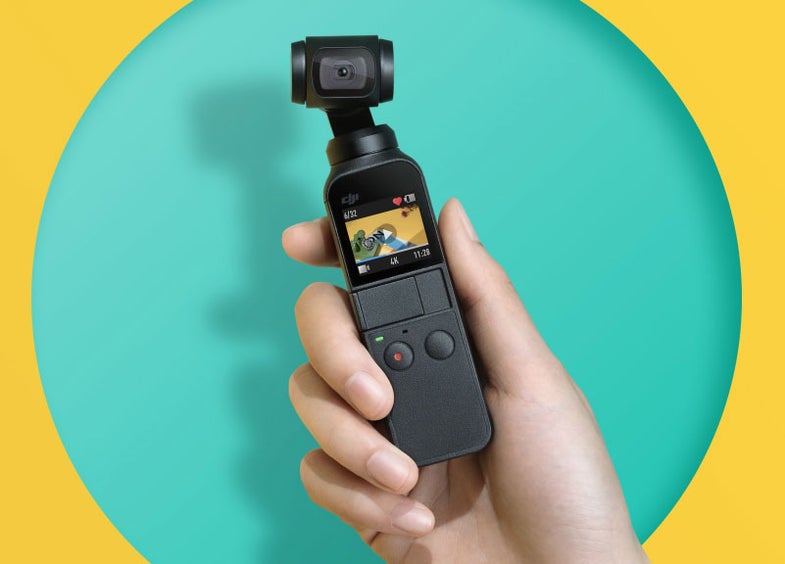 We’re inching closer to the end of the year, which means 2018 “best of” lists are taking over the internet. Last week, we unleashed our annual Best of What’s New list, which highlights 100 of the year’s most-innovative products and projects. It covers everything from the world’s fastest spaceship to sticky notes that can survive just about anything. But, that wasn’t the only interesting thing happening in the tech world last week. Here’s what you missed while you were trying to figure out how to tell your landlord that you blew the December rent on Black Friday Instant Pot deals.

If you stayed at one of the many hotels that operate under the Marriott umbrella, there’s a change your personal information made its way into the hands of the wrong people. The cache of data includes all kinds of info, such as names, birthdates, travel histories, and even passport numbers—a slip that comes with its own specific complications.

Apple’s latest Watch can tell when you take a spill and call the authorities. Now, Specialized has a bicycle helmet with similar tech. The lid doesn’t directly call the authorities, but rather sends a signal to your phone when it senses a wreck. The phone throws out an alert, and if you don’t respond, it immediately reaches out to your emergency contact. It’s a handy tool if you go out riding in the winter or in a city where people drive like they’re in GTA every time they get near a cyclist.

Pop star Ariana Grande released the video for her song, “thank u, next” on Friday, and 825,000 people watched the initial stream on YouTube. It’s a number that rivals the time those guys from Buzzfeed put rubber bands around a watermelon in 2016 and 807,000 people logged on to watch it live.

The new DJI Osmo Pocket is a tiny 4K camera on a full-on three-axis gimbal to keep video steady while you’re walking around. Designed for YouTubers and other web loggers, the gizmo has face-tracking built in. I’m reviewing it now, but so far it hasn’t made me into a famous internet video celebrity, which is disappointing.

We reviewed the Google Pixel Slate

Google made a Chrome OS tablet that runs regular web apps as well as apps from the Google Play Store—it’s called the Pixel Slate. It’s a very cool piece of hardware, but has some quirks that make it tough to justify for its laptop-worthy price tag. Check out the full review here.

Sometimes you don’t want to blast that stupid photo or pointless selfie to your entire list of Instagram followers. As a result, some users have been creating alternate accounts dedicated specifically to close friends. Now, Instagram has introduced a “close friends” feature that lets you send particularly personal content to a pre-etermined group of pals, rather than having to individually select them all. It sounds useful, but it also conjures painful memories of the dreaded MySpace Top 8, which asked users to turn their friends list into a Hunger Games for your affection.

You can get a Big Mouth Bass with Alexa built-in

This was bound to happen, but now you can get one of those singing fish that hang on your wall with Alexa built into it. It’s tired and obvious, and your relatives who you only see once a year and have seen Jimmy Buffett an alarming number of times are definitely going to get you one as a gift this holiday season. Sigh.