Last week in tech: Remember to set your final AIM away message 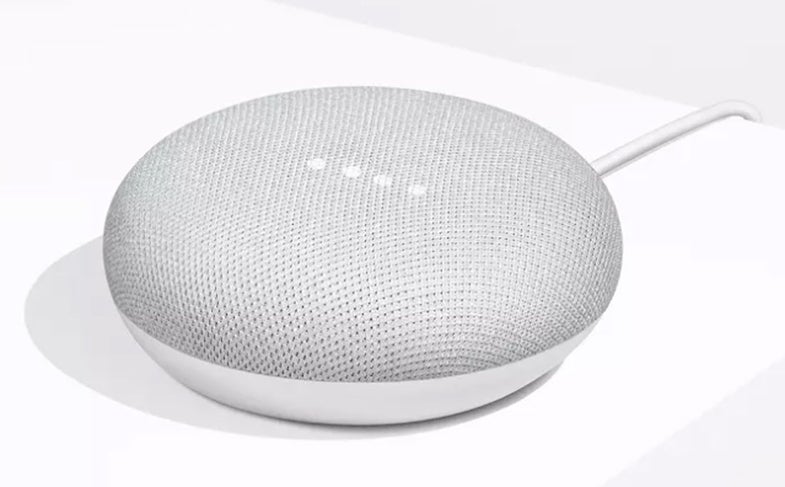 Like many elder millennials, I consider AOL Instant Messenger a fundamental part of my internet upbringing. Last week, however, we got the news that Oath (the conglomerate containing the company formerly known as AOL) will discontinue AIM service in December. The news isn’t a surprise, but it does dredge up fond memories of melodramatic away messages and using the “warn” function to ruin someone’s day. We’ll miss you, AIM, even though there are dozens of better ways to communicate now.

Here’s a rundown of the rest of the week’s tech stories.

Google dominated most of the tech news cycle this week by unleashing a hefty pile of new hardware, including an adorable Home Mini, the Pixel 2 phone, and the pricey-but-attractive Pixelbook laptop. Check out all the new stuff from our semi-live blog of the announcement.

Sonos also made a big announcement this week, finally opening up its wireless music platform to Google Assistant, Alexa, and even Siri by way of HomeKit with the new $200 Sonos One speaker. Until now, Sonos has managed to stay within its own ecosystem, but with smart speakers spilling into the market from every direction, playing nice with smart assistants is the price of doing wireless music business.

It was a busy week for our buddy Elon. Tesla announced that the Tesla Semi truck announcement has been pushed back as Musk tries to help Puerto Rico’s current power crisis and speed up Tesla Model 3 production, which has fallen well behind initial estimates.

Roku announced a refresh of its product lineup as well as a new operating system called OS8, which it will be rolling out to its streaming boxes in the next few months. The big hardware news is the new flagship Roku, which does 4K and HDR streaming for $80. That’s $10 more expensive than Amazon’s new Fire TV, but a full $100 cheaper than the new Apple TV 4K.

Speaking of streaming, Netflix is about to cost you a little extra every month. The standard Netflix account is moving from $9.99 to $10.99 and the premium tier is going from $11.99 to $13.99. My goal of paying more for streaming services than I ever did for cable is inching closer to reality.

If you want to pet a cat without the responsibilities of cat ownership, you can now buy this robotic cat pillow.

If you really love Google Street View, you can now be a part of creating it by nabbing the $3,500 Insta360 Pro camera. It’s the first of four cameras certified by Google for making official Street View content, and is part of a push by Google to fill in the gaps in its visual map. You can buy it here.

Lenovo is celebrating the 25th anniversary of the first IBM ThinkPad with a retro-styled laptop that includes its trademark red nub for navigating. It has modern guts, including an i7 processor and 16GB RAM, and the perfect look for your late-‘90s business man cosplay.