How many Facebook dollars do you want for that used Nest camera? 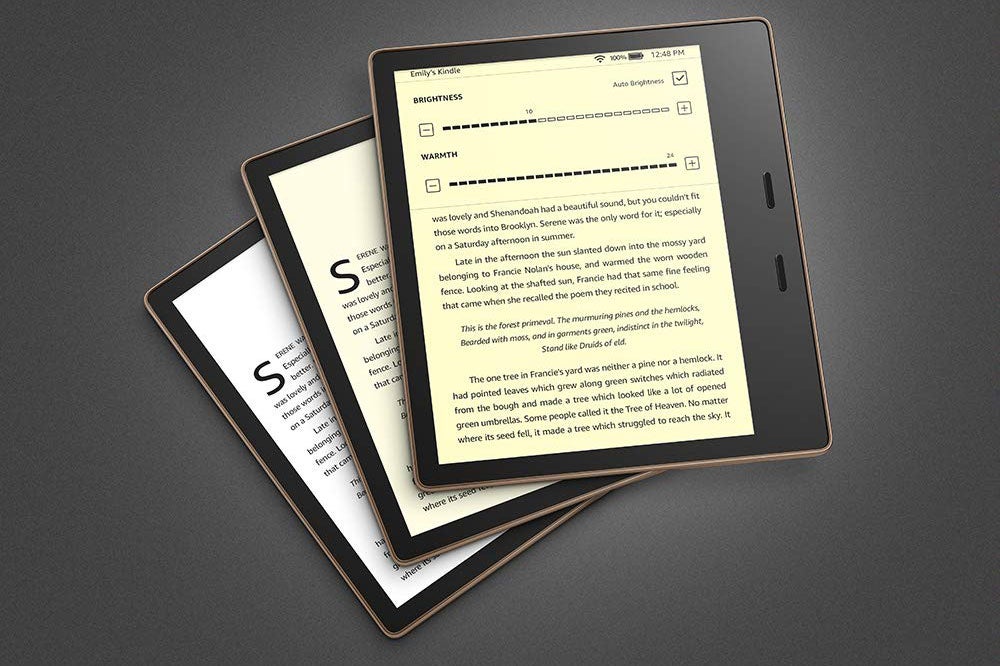 The mid-2000s were the golden age for the MacBook Pro. You got a ton of port options—including an HDMI—and the keyboard didn’t die a horrible death just because you let a single Frito crumb slip beneath the keys. Unfortunately, those old machines aren’t always totally perfect. This week, Apple announced a recall of MacBook Pros sold between 2015 and 2017, citing an issue in which the battery might overheat and catch fire. You can check your serial number at this link and see if you qualify for a free battery replacement.

I checked my computer’s serial number and realized my 2014 MacBook Pro is now five years old, which seems ancient in the upgrade-everything-every-year era in which we live. I’m going to spend the weekend making memories with my elderly laptop, but you should spend your time here, catching up on the biggest tech stories from the week.

Do you know the name of the secret project to develop the iPhone? You will once you listen to this week’s episode. Listen to us as we take a look back at reviews for now-classic video games, drink some truly horrible energy drinks, and test your knowledge of the week’s biggest tech headlines.

Listen in the player embedded above, subscribe on iTunes, add us on Stitcher, joins us on Anchor, or check us out on Spotify. You can also follow us on Twitter to talk trash and ruin our weekends with your sick burns.

Facebook’s cryptocurrency is coming in 2020

Facebook wants to be a much bigger part of your financial life. In 2020, the company plans to launch a cryptocurrency called Libra that you’ll be able to send to friends and businesses through platforms like Messenger and WhatsApp. Some heavy-hitting financial institutions including major credit card companies and PayPal are already onboard, so it looks like these Facebook bucks could get some real traction. I can’t wait to accidentally send my friends my life’s savings by pushing the Libra button in Messenger as I do with the video call button all the time.

Buying a used connected cam is a very bad idea

The secondary market is great for buying some things. You might find a vintage item that’s out of production, or you could get a screaming deal on a PS4 that an angry parent is selling to punish their kid for a bad report card (especially here in June). Buying a used security camera, however, is probably a bad call. This week, some users discovered they could still log into and see images from the Nest cams they had sold and de-registered from their accounts. The issue came from a bug in the Works With Nest platform that lets third-party devices work more closely within the Nest smart home ecosystem. Google says the issue is fixed now.

The internet got mad at an instructional video for light bulbs

Smart light bulbs—like any gadget—aren’t perfect. Sometimes you need to reset them and the app doesn’t do what you want it to do. That’s where the hardware reset comes in. Some devices have a button to accomplish such a task, but light bulbs typically require you to turn the switch on and off in a very specific sequence. This week, the internet found a Youtube video explaining this process for GE light bulbs and Twitter was off to the joke races. Is the process long? Yes. Did everyone overreact to a totally normal procedure that no one would get mad about if it were printed in an instruction manual instead of demonstrated in a YouTube video? Also yes.

BYO computer kits have been around the STEM toy world for years, but Kano’s latest gadget is different. Instead of imposing its own proprietary operating system on the self-assembled machine, the Kano PC kit offers Microsoft’s Windows 10. This version of the OS only runs apps through Windows App Store—so you can’t go installing whatever you want—but it does open up the 11.6-inch touchscreen computer to common applications such as Office and Minecraft.

Blue light is either totally destroying your eyes or completely fine, depending on who you ask. But, if you’d prefer a Kindle that lets you choose between the familiar blue LED glow or the warmer hue of a tungsten light bulb, Amazon’s new Oasis e-reader is your ticket. This is the high-end Kindle, so options start at $249, but it’s waterproof and has a 7-inch display with 300 pixels per inch to make that novelization of Encino Man look extra crisp.

Simone Giertz made her Tesla Model 3 into a pickup truck

We’re still waiting for Elon Musk to officially announce the Tesla pickup truck, but robotics expert and all-around awesome person Simone Giertz didn’t want to wait. She took her tools to a Model 3 sedan and made the Truckla. Technically, it’s not so much a truck as it is a ute, which is what they call cars with truck beds in Australia and New Zealand. Still, it’s awesome and we want one.

The retro Sega Genesis is coming in September for $80

If the space below your TV is getting crowded with tiny, reissued video game consoles, you’ll have to make room for one more later this year. The Sega Genesis Mini comes with 42 games built-in, including some heavies like Sonic the Hedgehog, Ecco the Dolphin, and Earthworm Jim.