Catch up on all the latest tech stories while you impatiently wait for the new Star Wars movie. 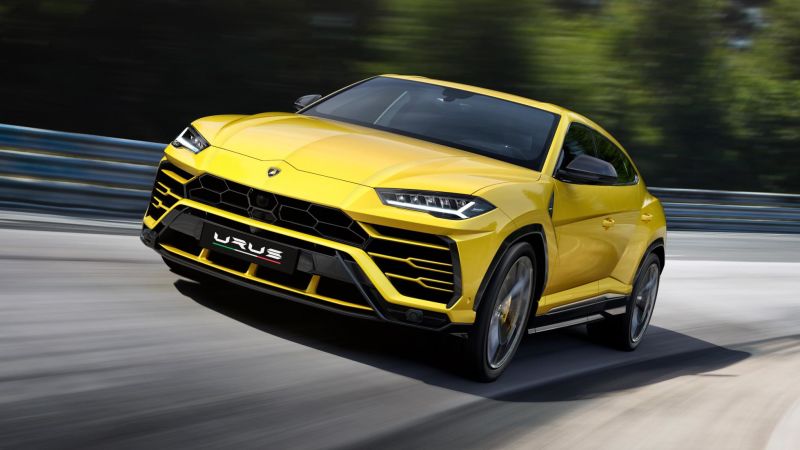 Did you know that there’s a new Star Wars movie coming out this weekend? Elon Musk doesn’t care because he’s busy making plans to launch a Tesla Roadster up into space. The mission is a nice mashup of Tesla and SpaceX that could lead to other Musk Mashup projects. Maybe he can make a huge battery that zooms around in subterranean tunnels like the Hyperloop. Or maybe he can launch a bunch of Boring company hats into space, too. So many opportunities. Here’s the rest of last week’s tech news to help you kill time before it’s lightsaber o’clock.

Talk to you later (in the human development cycle)

Facebook announced a new Messenger Kids app, which is designed for children as young as 6. Some people are concerned about the implications of kids on Facebook, while other experts aren’t as worried.

If you’re worried about your kids out in the real world, you can check out a new device from Republic Wireless. The Relay is a small, ruggedized rectangle that works like a walkie talkie so you can communicate directly with a child over cellular or Wi-Fi. It’s also a GPS tracker to keep tabs on your little one. The device costs $99 and the service requires a $6.99 monthly subscription fee.

Have you ever wondered how Apple determines the most popular emojis? Wonder no more.

You got the touch (again)

Google has turned some of the touch functionality back on for its adorable Home Mini smart hub devices. The original version had a glitch that caused it to record users at all times, which is obviously bad. The company temporarily disabled the touch feature completely to find a fix.

Remember Lytro? It was a promising camera that used “light field” tech to let you shoot a photo and then decide the focus later. It never really caught on with consumers and the company has since pivoted to large-scale VR, so Lytro has disabled all of the embedded photos that once existed on the web. Instead, you’ll find a black box with a message about the termination. It’s one of the big gambles with a new and proprietary system like this one.

Shaky video is the worst, but there are a lot of stabilization options out there already. Freefly, however, announced its $299 rig called the Movi. Freefly typically deals in really high-end production gear, so this looks promising.

The art of the annoying exclusivity deals

if you like stories in which companies bicker about whether or not their services are available on competing devices, then you’ll love this forthcoming golden age of tedious legal nonsense. Just this week, Apple TV finally got an Amazon Prime app, while Amazon Fire TV devices lost the ability to stream YouTube. It’s only going to get worse from here.

Lamborghini announced a $200,000 SUV called the Urus. It has 650 horsepower and looks like something Hulk Hogan would drive on his way to drop his grandkids off at soccer practice if he had any. Oddly, that’s not necessarily a bad thing.

The $3,000 NVIDIA Titan V is the “most powerful PC GPU ever created,” according to the company, and it’s targeted at researchers and scientists instead of the typical gaming audience. It’s capable of churning out 110 teraflops of power, which is crucial when trying to accomplish tasks like training AI. It’s probably also great at running Overwatch, though.

Apple’s 2017 iPhone App of the Year is Calm, a utility that helps guide users through meditation and relaxation practices. It’s free, but has the obligatory in-app purchases in case you want to see just how calm you can get for $2.99.