Plus: The latest episode of the Techathlon podcast. 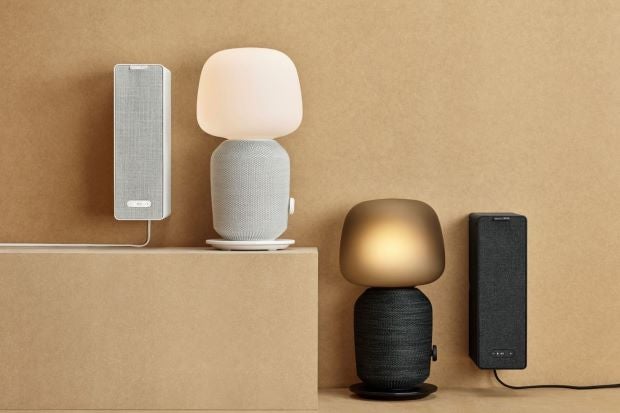 It sure is hard to concentrate on anything right now. With Game of Thrones imminent, the new Avengers movie incoming, and the new Star Wars teaser trailer on constant repeat, it can be hard to keep up on the latest tech news. Luckily, we’ve got you covered. Here’s a rundown of what you missed while you were writing mashup fan fiction where Darth Vader gets together with Cersei Lannister to take on Thanos.

Listen to the latest episode of the Techathlon podcast!

Before we dig into this week’s stories, be sure to give our tech gameshow podcast a listen in the player above, subscribe on iTunes, add us on Stitcher, follow on Anchor, or wherever else you find quality podcasts. You can also follow us on Twitter to talk smack or share pictures of your lunch.

The Disney+ streaming service is going to be really cheap

We’ve been talking about Disney’s upcoming streaming video subscription for a while, but now we know how much it costs. For $6.99 per month, you’ll get Star Wars, Marvel, Pixar, and a billion dollar pile of original content. That’s cheaper than the standard Netflix plan, which recently went up to $12.99.

Other streaming services got worse

YouTube TV once seemed like a promising replacement from the shackles of traditional cable—at least when it was still $35 per month. Now, the service is going up to $50 per month, which gets you some extra channels, like HGTV and Food Network, which makes it seem pretty much exactly like regular cable. What’s more, T-Mobile launched its own traditional cable service that costs $100 per month, which might even be a worse deal that you’d get from a typical cable provider.

Samsung’s Galaxy A80 slider smartphone has a camera that flips

We know that folding phones are coming, but sliding phones are coming back. The Galaxy A80 has a three-camera array that typically faces the back of the phone so you can use it like a regular smartphone camera. Slide the back of the phone up, however, and the camera array flips around to the front so you can use the main camera to take selfies. It’s adorable and actually probably does offer some improved image quality compared to typically underpowered front-facing cameras, but it also introduces lots of moving parts into a device that takes plenty of abuse in your pocket all day. There’s no official news on US release.

At $89, the new Kindle gives you a lit screen and Bluetooth for connecting to headphones. It’s the right Kindle for most people and it will probably be cheap as heck when Black Friday rolls around. Check out our full review.

If you’re worried about who will maintain your social media presence after you’re dead, Facebook now allows you to designate a legacy contact to take over your account. The company also says that it’s working on keeping deceased users from popping up in notifications on their birthdays or in other memories.

Ikea made its loudest lamp ever

The purveyors of flat-pack furniture have a new lamp that’s also a Sonos speaker. The $179 Symfonisk lamp is just the latest in a line of furniture that integrates electronics. It already makes a table with a built-in wireless charger, so hopefully, the couch with the built-in blender is next.