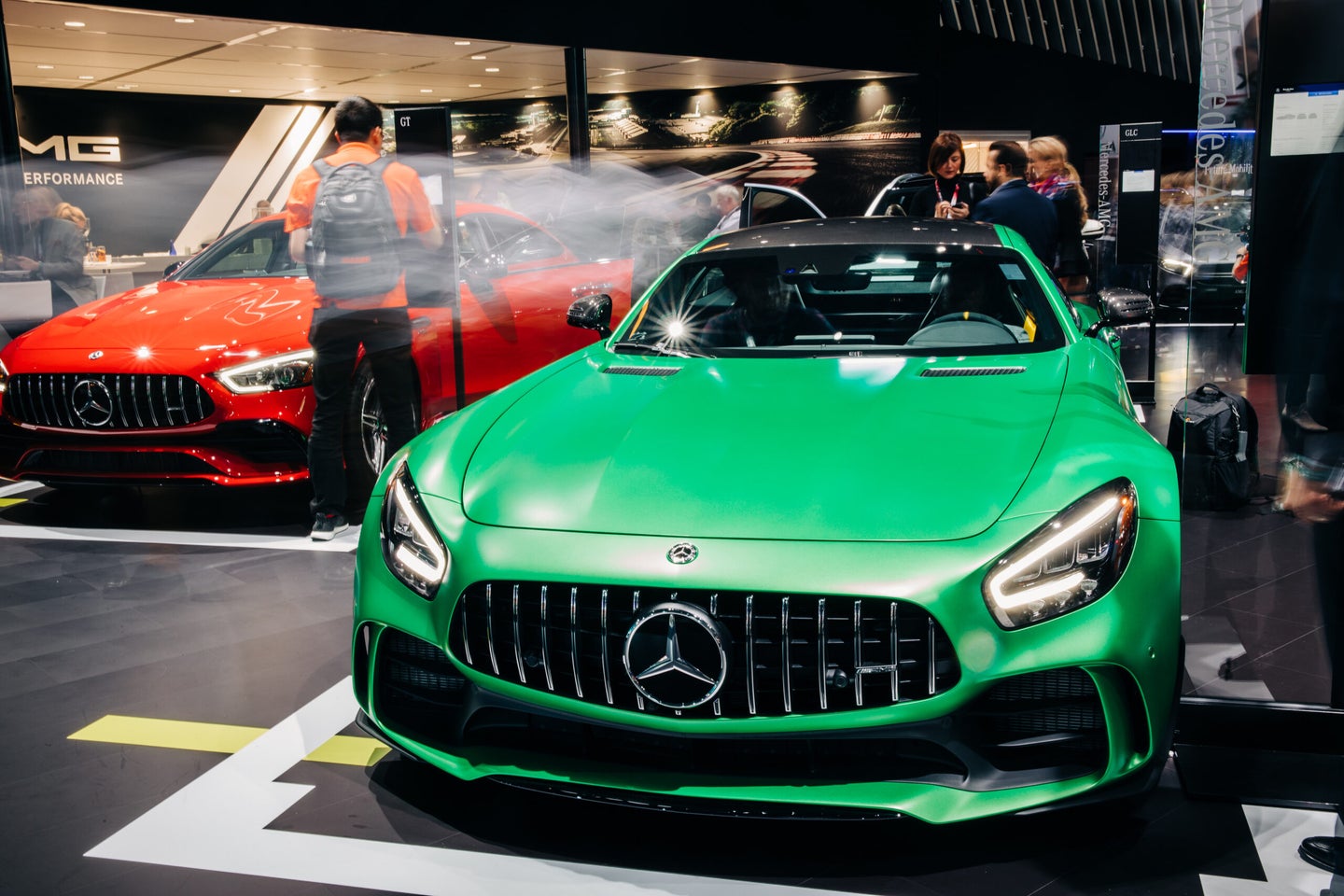 Folding smartphones, you were supposed to be the next big thing. You came along and promised a pocket-friendly design with a screen big enough to make watching Quentin Tarantino movies on a flight really awkward for everyone sitting around you. The Galaxy Fold was your leader but already has fallen from grace. This week’s tech headlines were dominated by talk of the screens on the Samsung Galaxy Fold review units breaking, but it wasn’t the only story in town. Here’s a rundown of what you missed.

Check out the latest episode of the Techathlon podcast!

On this week’s episode of the podcast, we dig into some of the social media rules you might not even know you’re breaking and find out about some digital items from video games that are probably worth more than your actual house. And of course, the Techathlon Decathlon tests your knowledge of recent technology news.

Check it out in the player above, subscribe on iTunes, add us on Stitcher, follow on Anchor, or find us wherever quality podcasts reside. Also be sure to join us on Twitter.

New and exotic cars are always good for gawking purposes. You can check out the notable new models here, and then peruse this gallery of beautiful car engines that were on-display.

I personally love getting likes on my Instagram photos. They validate me as a person, which I know makes me pathetic, but I’ve come to terms with it. However, Instagram is reportedly testing a feature that would hide “like” counts on photos to help people kick the addiction to those little hearts.

Ransomware took down the Weather Channel for a while

If you were hoping to see some live weather coverage this morning, hackers may have ruined your day. A reported ransomware attack prevented the Weather Channel from broadcasting its live content to viewers.

Soylent made Mini-Meal bars and everyone got mad

You may remember Soylent as the company who wanted to replace regular food with a semi-nutritious sludge that tech enthusiasts would enjoy. Now, the company has introduced various Soylent Squared, which are little bricks of gel that look like PowerBars and contain 100 calories as well as other nutrients. They don’t look very appetizing, but if you’re eating the engineering student diet of Flintstones vitamins mixed into cooked Ramen noodles, maybe it’s an upgrade. Flavors include pink, yellow, and brown.

Last week, we learned that humans were listening to some Amazon Alexa commands which made people upset. This week, we found out that Facebook—a company with a growing collection of privacy trust issues—is working on its own voice assistant. It sounds risky, but it could also have some benefits. For instance, instead of typing, I’d prefer to audibly shout the condescending comments I leave on stupid statuses from people I knew in high school, but never should have added on Facebook in the first place, it could be really handy.

By now, I know you’ll pretty much watch any video of the Spot robot from Boston Dynamics. It works on me, too. They’re always equal parts eerie and interesting. In this video, a team of Spots work together to pull a truck. It’s impressive and I totally put it way down here so you had to scroll through the rest of the stories.