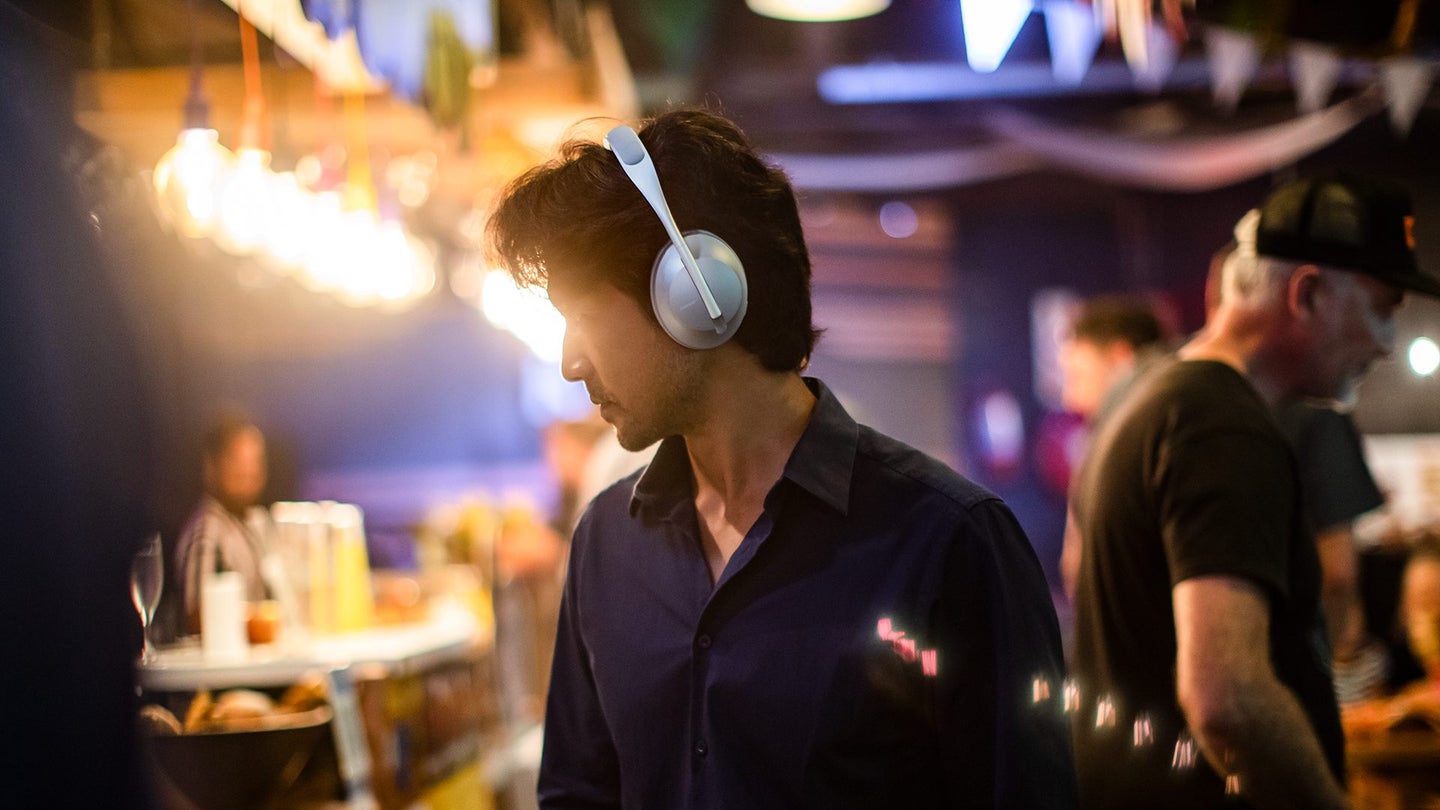 Every day, technology forces us to navigate a swath of complicated social situations. The grand champion of awkward, tech-based interactions, however, is the rating dance we do with Lyft and Uber drivers. This week, we found out that Uber riders with low ratings (rumors suggest the cutoff is somewhere around 4.6) may soon find themselves unable to request a car. It’s the kind of thing that sounds so convoluted and vexing that it would have been a Seinfeld subplot if the show was still on the air.

But, that wasn’t the only news in the tech world this week. Here’s a handy breakdown of the biggest stories you may have missed when you were writing fan-fic in which Kramer battles Uber after it bans him for trying to bring a live cougar he won in a card game into his driver’s GMC Yukon.

This week’s episode of the best tech-based game show podcast around is short and sweet. A new player joins the squad to take on a battery of trivia questions about all things electronic. There’s also a hot dog toaster test. We’ll be back with a full episode on Monday, so be sure to subscribe on iTunes, add us on Stitcher, join us on Spotify, or check us out on Anchor. You can also submit your scores, ideas, or unsolicited Seinfeld rantings by following us on Twitter.

Amazon announced a new Echo with a screen (and camera)

The $90 Echo Show 5 has a 5.5-inch screen and a built-in, Alexa-powered speaker. It features a sliding cover to block the camera in case you’re worried about Amazon spying on you as you stand in front of the refrigerator at 3:45a.m in your underpants, eating shredded cheese straight out of the bag. This thing will be extremely cheap when Prime Day and Black Friday roll around.

In addition to its new hardware, Amazon also gave Alexa a new feature. You can now ask the virtual assistant to delete your requests from the past day. In the future, you may be able to ask it to delete all of your requests. If you want this feature, however, you’ll have to opt into it, which isn’t the easiest process in the world.

The Motorola Z4 is the latest in the company’s line of devices that use Moto Mods: interchangeable backs that add features, like additional battery storage or a beefed-up camera, to the phone. It’s ultimately still mostly a mid-range device, but it’s mostly compatible with the legacy mods, so it does suggest Motorola is sticking with this snap-on form factor for the foreseeable future.

Sprint got into the 5G game

Slowly but surely, the next-generation mobile data network is rolling out across the U.S. Now, Sprint has turned on its 5G network in a handful of cities including Dallas-Fort Worth, Atlanta, Kansas City, and Houston. Initial impressions show that the network is fast—assuming you have a phone that can connect to it (like the Samsung Galaxy S10 5G) and you stay exactly where the coverage exists.

The Bose QuietComfort headphones have been among the best in terms of noise canceling for years, but now the company has introduced its new $399 700-series wireless headphones that promise some substantial upgrades. Bose claims that it’s optimized the new ‘phones for taking phone calls and combatting background noise that can make conversations tricky. That would have been quite handy this morning in the coffee shop next to a particularly loud (and failing) job interview. The headphones also have a much more-modern design than the flagship QCs, which constantly make you look like you’re headed to the airport.

Apple showed off a new iPod (yes, an iPod)

If you thought the noble iPod was dead, you’d be justified, but ultimately wrong. This week, Apple introduced an updated version of the iPod Touch with an A10 chip inside. The upgrade makes the player powerful enough to handle augmented reality apps and other processor-intensive software. The device starts at $199 and probably makes more sense than some snarky comments on the web would suggest.