Last week in tech: Oh no, what happened to Google Calendar?

A touchscreen flip phone, a new UE speaker, and the best new tech of the year. 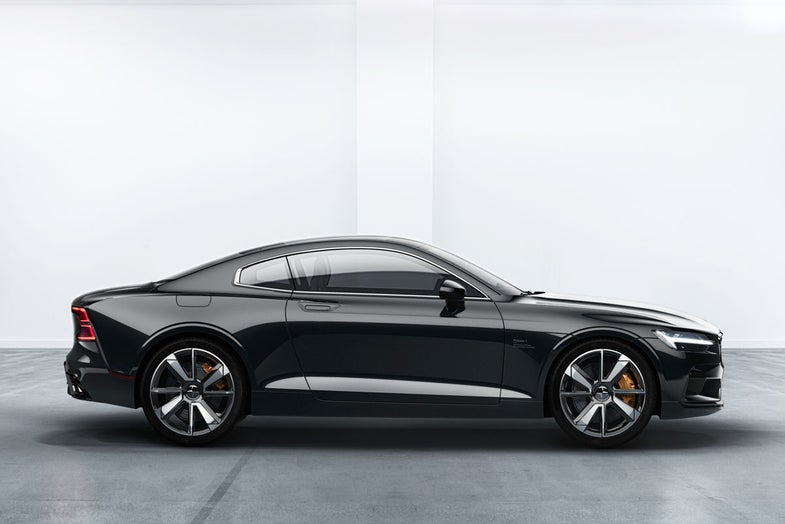 It’s Monday, but Google’s beautiful new Calendar app has me all thrown off. Why is everything so big? Where am I supposed to be? I’d take a day off to recover from the shock, but I’d have to use the calendar to schedule it. Anyway, here’s a recap of last week’s big tech stories. Sorry if it’s Wednesday or something. I keep track of days with a sundial and a rock I use to scratch days into my wall now, like a prisoner in an old-timer heist movie.

In case you somehow missed it, our 2017 Best of What’s New list is out in the world. So, if you’re looking for the top innovations of the year, you can see them all in one handy spot.

Put a ring light on it

Ring lights are incredibly popular right now for streamers and selfie-obsessed Instagram users because the even illumination from around the camera lens creates a unique and flattering look. The $99 Razer Kiyo webcam has a built-in ring light so you can make the best impression with your Twitch audience. It records 1080p at 30 fps and the light has 12 levels of brightness ranging from subtle to eyeball scorching.

The idea of a dual-screen flip phone isn’t totally new, but ZTE is trying to make it happen for real with the Axon M. I haven’t used it myself just yet, but the demos I’ve seen make it look a lot like two smartphones taped together in the shape of a book. I’d like to get one and show up those guys in the PopSci video department with all the monitors on their desks.

The 2.2-pound Saber battery backup system is the first commercially available product from Romeo Power Technology, a company that has pulled together talent from some of the biggest names in batteries, like Tesla. The massive 24,000 mAh battery has enough juice inside to charge a phone up to 10 times via USB, or even pump more than a full charge into a laptop via USB C. It’s up for pre-order now for $199, but it will cost $299 when it’s released.

Put Alexa on that thing

The UE Boom is one of the best Bluetooth speakers around, and the newest addition, called the Blast, has Alexa built in so you can make random demands on the go. There are two versions, the smaller blast, and the bigger Megablast, which is now the loudest speaker in the UE lineup.

Put Alexa on this thing, too

Need more stuff that lights up when you call for Alexa? Motorola announced that its modular smartphone system is getting a new Moto Mod in the form of a $150, Alexa-enabled speaker. The mods snap onto the back of the phone to expand its functionality. Other Mods include a dedicated camera with a real flash and an extended battery.

Remember when Snap’s augmented reality dancing hot dog took over the internet earlier this year? Well, now the company is selling an $80 costume version of that delicious dancing avatar for your Halloween needs.

Volvo’s racing arm, Polestar, announced a plug-in hybrid car called the Polestar 1 that’s set to arrive in 2019. It uses a pair of electric motors to get 93 miles on a charge without having to engage the four-cylinder gas engine. Interestingly, it will only be available as a subscription service that goes directly to consumers. So, getting one of these will be a lot like signing up for a cellphone plan with a leased phone rather than the typical car-buying procedure

Pixel of the litter

Our Pixel 2 and Pixel 2 XL reviews are in and it’s one of the best phones around. It’s not perfect, but it makes a strong case, especially to iPhone users looking to switch. It also has some special tech powering its camera.

Your smartphone has an unsung hero and it’s called the GPU. Read about it here and sound really smart next time you and your friends find yourselves discussing the topic of floating point operations as they relate to the proliferation of AI and VR in mobile devices.