Last week in tech: See the world through rose-colored Spectacles

Snapchat’s latest face-wear, Amazon delivers to your car, and the latest episode of the podcast. 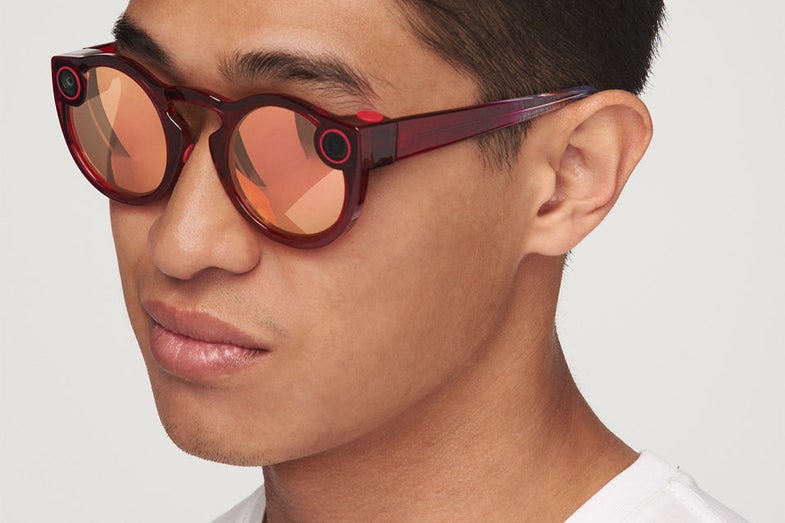 One piece of tech I hope for every year is for robotic eyeballs to replace squishy ocular blobs in my head, which get ravaged by allergies in the spring. Sadly, that’s not quite a reality just yet, but there’s still plenty to talk about in the technology world this week, including Snap’s latest face cameras, Amazon’s new deliver-to-your-car service, and the latest version of Windows.

This week’s edition of the Last Week in Tech podcast covers the top stories from Amazon, Google, as well as an in-depth look at some looming privacy changes on the web that will affect the way you use the internet. Check it out in the embedded link above, subscribe via SoundCloud, follow along on iTunes, or add us to your Stitcher rotation.

Last year, Snap—the company that brought you SnapChat and a dancing hot dog that was everywhere for part of 2017—widely released its first hardware product, Spectacles. The face-mounted camera funneled content directly into SnapChat, but consumers reportedly didn’t exactly buy them by the truckload. Last week, however, Snap introduced Spectacles 2. They’re slimmer, ditch the yellow circles at the corners of the lenses, and capture HD footage by default, rather than SD like the previous model. You can buy them here for a hefty $150.

Amazon wants to deliver stuff to your car trunk (Oh, and Prime is more expensive now) 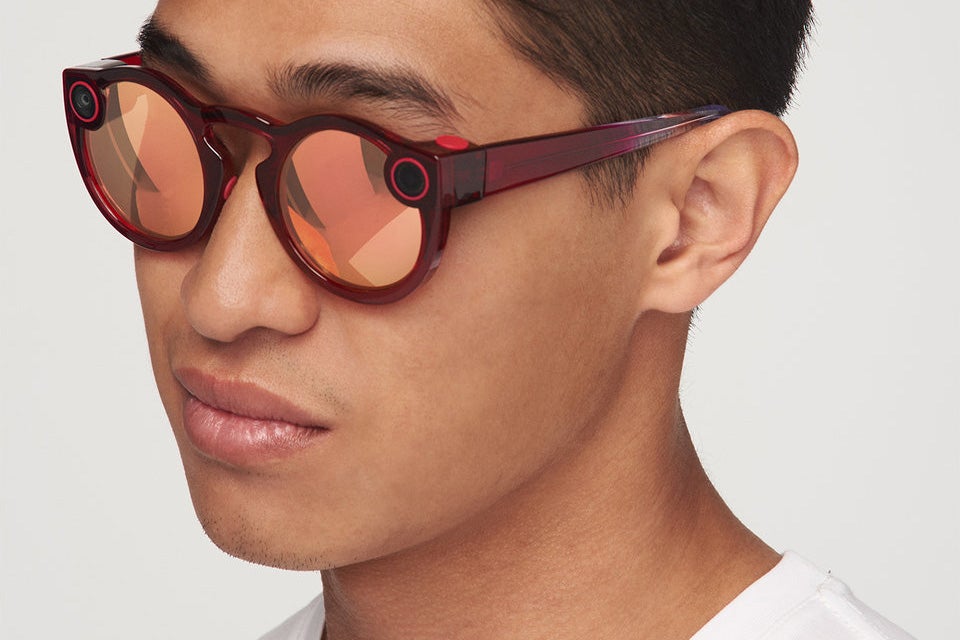 You can pay an extra $125 if you want prescription lenses in your Spectacles.

Last year, Amazon introduced Key, a service that would allow a delivery person to deliver a package inside your house as a security camera watched. Predictably, reactions were mixed. Now, the online retail titan is expanding the service to put packages in people’s car trunks. You need a late-model connected car from either GM or Volvo and the service is limited to a list of specific cities. But, this should cut down on package theft and cut down on the rapidly dwindling number of barriers that prevent you from impulse-purchasing your entire paycheck away.

Also in Amazon news, you can expect to pay $119 for your next year of Prime instead of $99. It still seems like a solid deal for $10 per month.

MoviePass got a lot worse

Since its inception, MoviePass has seemed too good to be true. For $10, the service promised you could see one movie per day in a major theater. MoviePass has been paying full-price to theater companies like AMC for those tickets, however, and presumably losing lots of money in the process. Now, those halcyon days are over and new users are limited to just four movies per month. All users are now prohibited from seeing the same movie twice with the service, so repeat viewings of Infinity War will come at full price.

Urbanears made bluetooth earbuds with a “control knob”

The Jakan wireless headphones from Urbanears are only $99, but you still get a lot of fancy design touches for that sub-$100 price. One of the most interesting touches is the control knob, which replaces the typical array of buttons used for power, connection, and volume. The headphones have a 12-hour battery and a wire pass-through design that lets you adjust the fit inside your ear by increasing or decreasing the size of the loop. Each bud also has a magnet inside, so they stay together and you can wear them around your neck when you’re not listening. That helps prevent them from falling into the middle of 9th avenue like my previous pair of wireless earbuds.

T-Mobile and Sprint may merge after all

Sprint and T-Mobile are two of the U.S.’s biggest wireless carriers and they’re trying—once again—to merge. The resulting company would join Verizon and AT&T to form a “big three” of wireless providers. The companies tried this merger four years ago, and it got denied due to concerns about competition in the marketplace. The companies now say that the landscape has changed, however, and the looming need to implement 5G networks makes this a necessity.

The LG G7 ThinQ is a super-loud smartphone 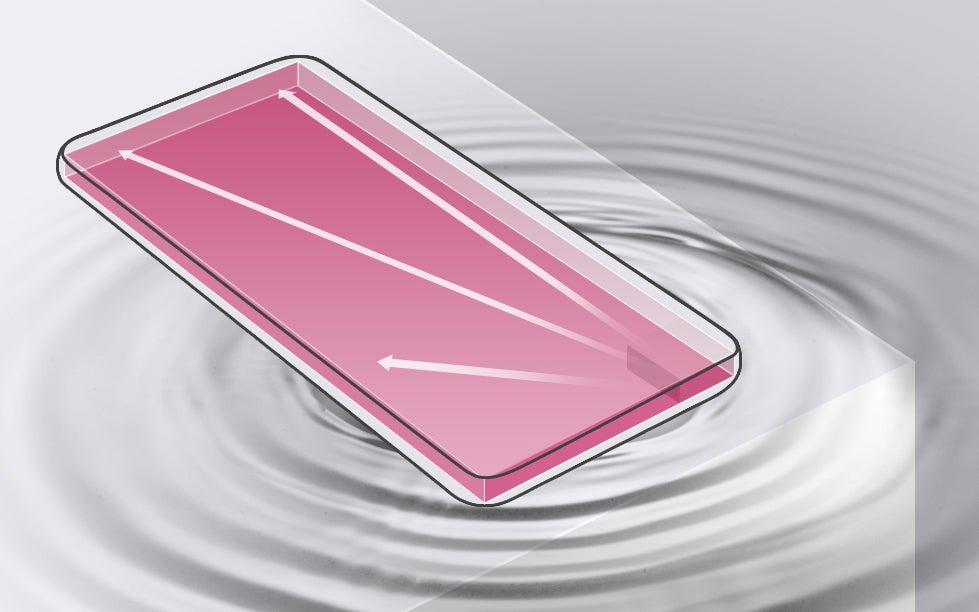 An acoustic chamber inside the LG G7 ThinQ phone makes it bump like the Honda Civic hatchback you filled with subwoofers back in high school.

Stereo speakers are standard issue on many high-end smartphones like the iPhone and the Pixel, but LG is trying to raise the bar by adding a resonance chamber inside the G7 ThinQ that will double bass performance from the previous model and add 6 decibels to the base sound level. That’s a big jump in the world of smartphones. There are other goodies for sound snobs as well, including DTS:X compatibility which simulates 7.1 channel surround sound.

If you’re the type of person who gets excited about operating system updates—don’t worry, we are too—then now is a great time to go grab the latest Windows version. It’s a relatively minor change, but you get access to the new Timeline function, which keeps track of apps and documents you’ve used in the past 30 days so you can easily access them again later, even across different devices. It also includes better scaling options for attached monitors (no more fuzzy-looking apps), and a feature called Nearby Sharing, which lets you transfer files to other devices that are close to you via Bluetooth. Think AirDrop, but for Windows.