Last Week in Tech: The new Techathlon podcast, Apple rumors, and the death of a space robot

Listen to our new podcast or we'll tell Amazon to make its headquarters at your house. 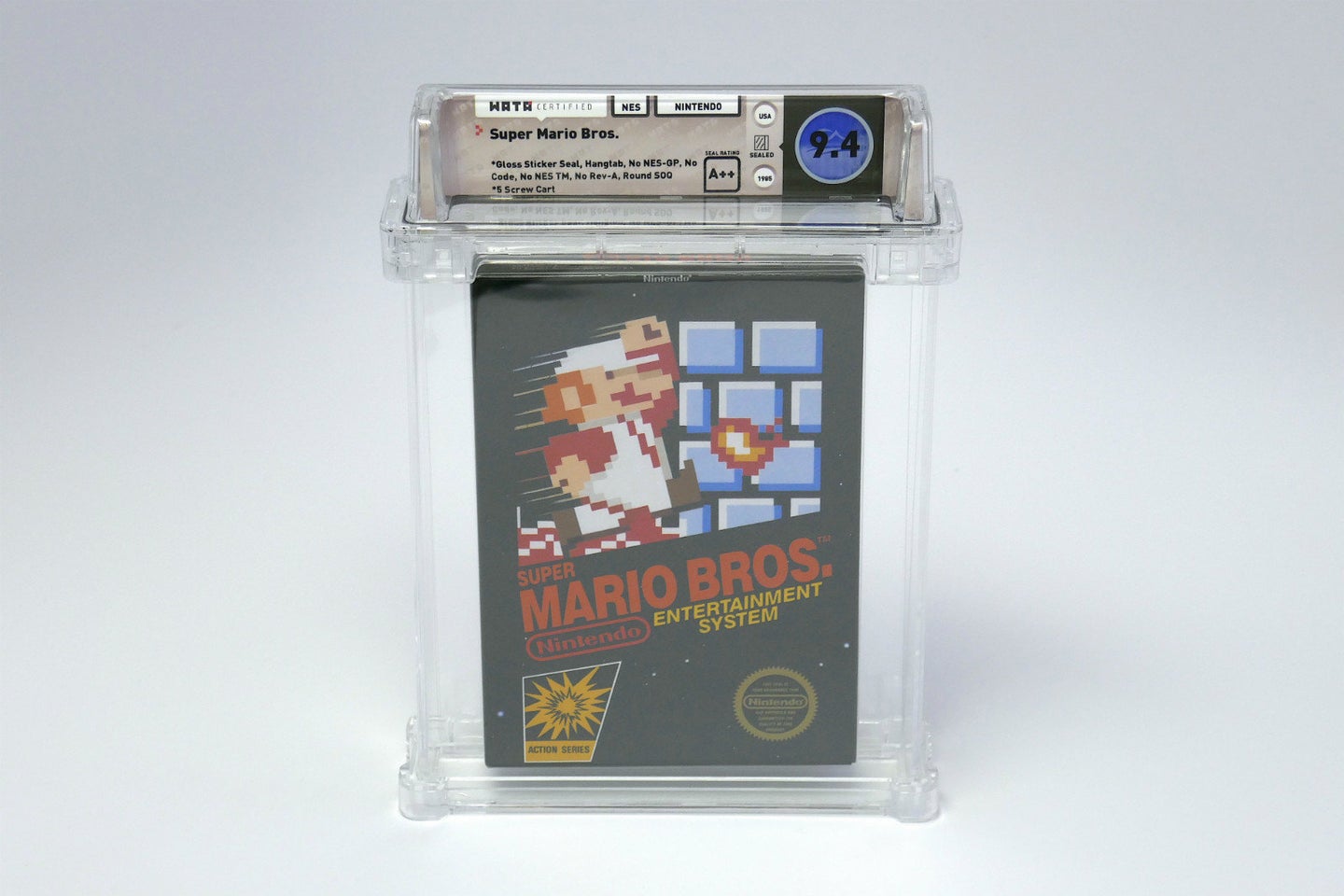 Hey, did you know that PopSci has a new tech podcast called Techathlon? It’s a great way to learn about tech while playing fun games and challenges. This week, the Techathlon team is bringing you a special bonus game that we recorded during a live taping of another excellent podcast from PopSci, The Weirdest Thing I Learned This Week, which you should also listen to.

Be sure to subscribe to Techathlon wherever you get podcasts, including iTunes, Anchor, and Stitcher.

Now, here’s your recap of everything you may have missed in the technology world while you were celebrating President’s Day by dressing up your pets as our country’s greatest leaders. We particularly enjoyed your dog dressed as Rover Cleveland.

Amazon pulled out of its NYC HQ plans

After months of fierce debate about Amazon’s plans to create a sprawling headquarters in Queens, New York, Amazon is pulling its plans to plunk itself in the city. There’s no word yet on how this will affect the company’s plans in Virginia, but we can only assume this will push Jeff Bezos one step further toward ultimately moving Amazon’s HQ to the moon where he can rule as emperor.

Audis can talk to traffic lights

If you hate red lights when you’re driving, you will appreciate Audi’s new Traffic Light Information system, which can help you avoid hitting reds while you’re driving and let you know how long before they turn green if you do have to stop. Now, if only it could develop a “watch out, that guy is monkeying around with his Spotify playlists while driving” information system.

Take a look back at the history of one of the world’s most famous planes and get the lowdown on the new version that’s coming in 2024. While you’re thinking about airplanes, pour out a little bit of your complimentary in-flight tomato juice for the A380.

Last week we officially learned that the Opportunity Mars Rover met its end last year in the midst of a particularly brutal dust storm. The robot went far above and beyond its original mission goals, and for that we solute it. Here’s our eulogy for that plucky little bot.

If you’re an adult, there’s a real chance that the headline above reads like a string of AI-generated nonsense words. In reality, however, the event was a massive in-game experience in which millions of people watched a digital version of an electronic musician play a set. Expect Fortnite to do more of these collective experiences that have nothing to do with the actual goal of the game. Eventually, it may live the dream that Second Life failed to realized last decade.

We’re not big on reporting rumors here, but speculation about Apple products is always a fun topic of conversation. The latest information points to a new MacBook Pro with a bigger screen, as well as a 32-inch monitor with a 6K display.

Video game collecting is serious business. Recently, a pristine copy of Super Mario Bros. broke the $100,000 mark at auction. It’s a limited edition copy from a pre-release event and it’s graded, which means an expert evaluated the condition and then sealed the box inside of a plastic case to preserve it forever. Even at that price, though, you’d still probably have to blow into it to get it to work after it gets a little dusty.