Last week in Tech: Beyond the Alexa microwave 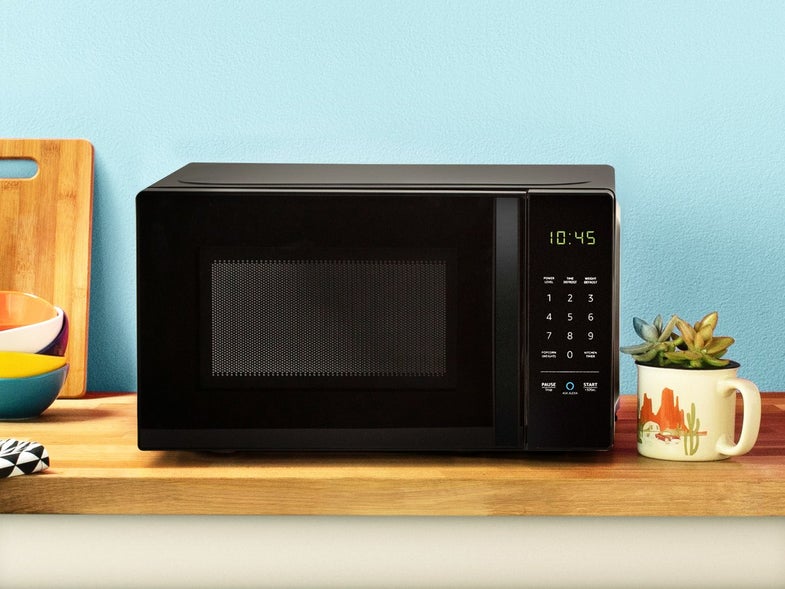 The fall 2018 parade of new hardware continued last week when Amazon kicked open the cages at the Alexa zoo and let loose more than a dozen new smart home products—including an Echo device for your car. And while Amazon was the biggest news last week, it wasn’t the only thing in the tech world worth talking about. Here’s what you might have missed.

This week on the Last Week in Tech podcast, we take a look into the current trend of retro gaming consoles and talk about some of our favorite classic titles while the other hosts make fun of my pathetic Punch Out skills. We also rundown the new gadgets from Amazon, including the controversial “Alexa microwave” and provide some first impressions of the new iPhone XS Max and the Apple Watch Series 4.

You can listen to the episode above or:

Roku has a new $40 streaming stick that slings 4K

Amazon wasn’t the only game in town for new connected gadgets. Roku just announced a new $40 streaming stick that can display 4K content for roughly $30 cheaper than a competing Chromecast or Amazon Fire TV. Rook’s new stick is called the Premiere and comes bundled with a standard infrared remote. $50 will get you a Roku Premiere+ (exclusive to Walmart), which comes with a remote that enables voice search.

It doesn’t always get the same kind of coverage as traditional streaming services like Spotify and Apple Music, but Pandora is still sending customized radio stations to more than 70 million users per month, 5.6 million of which pay for the service. Now, Sirius XM purchased Pandora and adds its users to a base of 36 million people who are currently paying for satellite radio. The company plans to keep service the same, at least for the foreseeable future, so don’t about the fates of those Billy Joel, Pixies, and Ja Rule stations you’ve been carefully crafting since the early 2000’s.

The state of California sure loves to be first when it comes to regulating things, and the latest issue is smart home safety. A new legislation would require tighter security restrictions on smart home devices, including more complex default passwords so no one can hack into your smart home by guessing the password to your connected lightbulbs because you never bothered to change it.

While the big Amazon story this week was hardware, the big financial news comes from its Amazon Go stores, which don’t have human cashiers. A Bloomberg report says Amazon may open as many as 3,000 of the stories by 2021, which caused some upheaval in the retail markets.

People are reportedly pretending to be dead on Instagram

A recent internet trend involves getting your friends to pretend you’re dead on social media so you can see all the supportive and loving comments people leave when they think you’ve passed on. It’s manipulative and dishonest and sounds just about right for the internet at the moment. It’s weird, though, because Instagram is where I usually pretend to be alive.

Casio released a clear version of its G-Shock watch

I have a very soft spot in my brain’s nostalgia center for gadgets made of clear and translucent plastic, so the latest Casio G-Shocks with clear bands are right in my wheelhouse. The Glacier Gold collection goes on sale in October and starts at $160, but goes up to $220 depending on which model you pick. Middle school me would be saving his pennies.