A Lab-Grown Diamond Ring, Mars Colonies In The Mojave, And More

Our 10 favorite images of the week 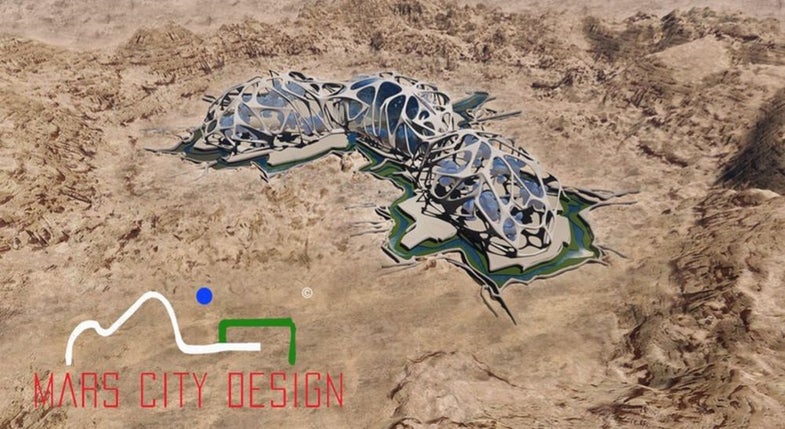 Soon, the Mojave desert might start to look like Mars. A think tank called Mars City Design put architects to the test of designing a Mars habitat using a rocky material called regolith which is plentiful on Mars. Three finalists will work with aerospace engineers to design their prototypes in the Mojave desert within the next three years. Depicted above is a mockup of "Neurosynthesis," one of the finalists in the design challenge. Mars City Design
SHARE

Now Anyone Can Drive The Mars Rover

If you’ve ever wanted to drive a Mars rover, you’re in luck. NASA just created the most addictive game that lets you have your chance at the wheel. And it’s no big deal if you crash it a million times. The game, which can be played on a computer or mobile device, was created in honor of the 4th anniversary of the Curiosity rover’s Mars landing. Read more about and it (and where you can download it) here. 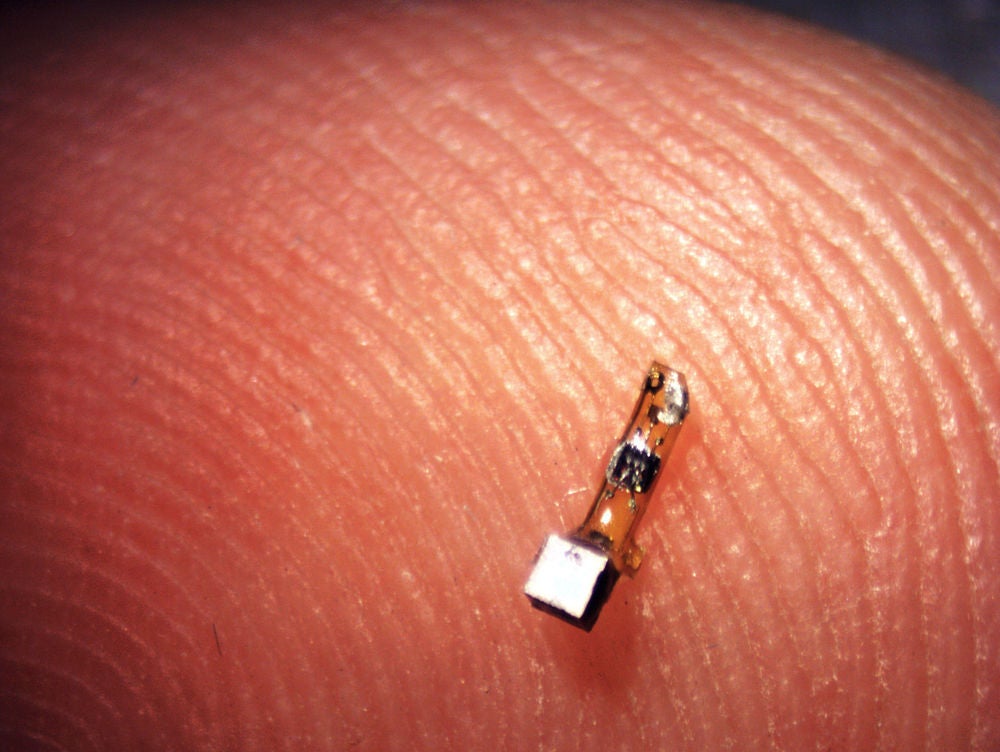 A Sand-Sized Implant To Monitor Your Brain

Tiny, wirelessly powered implants could one day monitor and stimulate brain cells. This new prototype would help researchers create “electroceuticals,” which would use electricity to treat diseases from diabetes to neurological disorders. Pictured above, the tiny implants are smaller than a grain of rice. 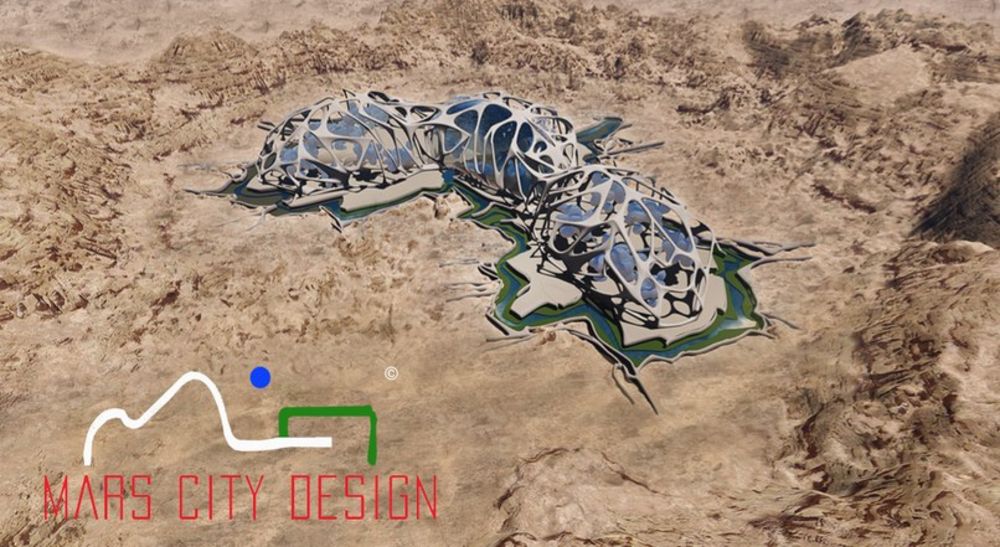 Mars In The Mojave

Soon, the Mojave desert might start to look like Mars. A think tank called Mars City Design put architects to the test of designing a Mars habitat using a rocky material called regolith which is plentiful on Mars. Three finalists will work with aerospace engineers to design their prototypes in the Mojave desert within the next three years. Depicted above is a mockup of “Neurosynthesis,” one of the finalists in the design challenge. 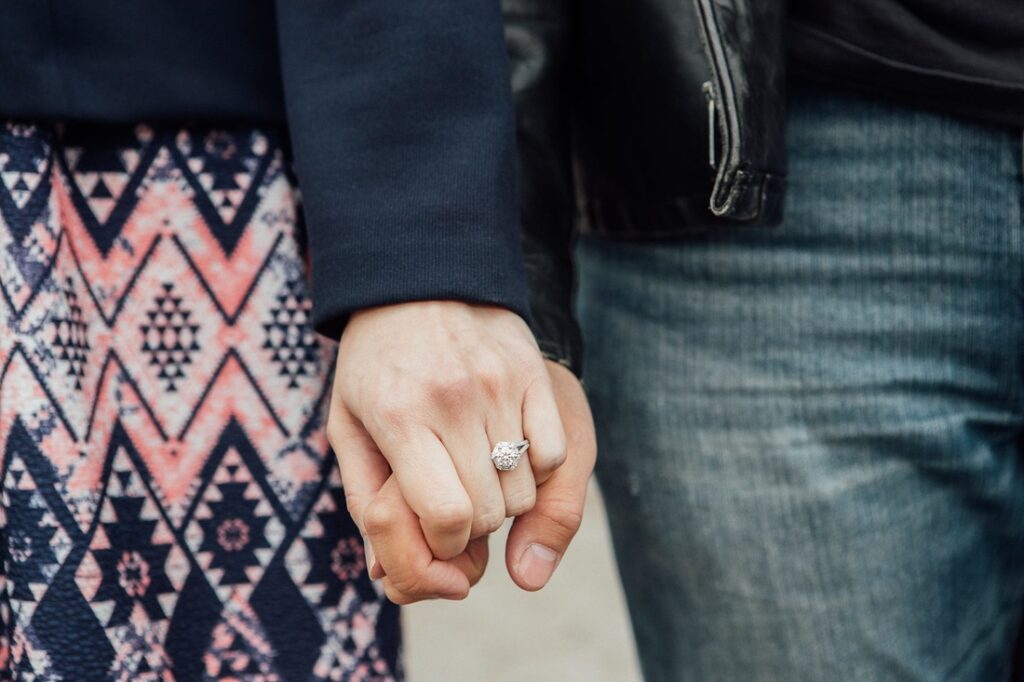 Popular Science’s own web editor Sarah Fecht was proposed to with a diamond ring whose stone was designed and grown in a lab. Synthetic diamonds are marketed to be ethical, conflict-free, and often cheaper than their nature-grown alternatives. Read about their history and future here. (Spoiler alert: She said yes.) 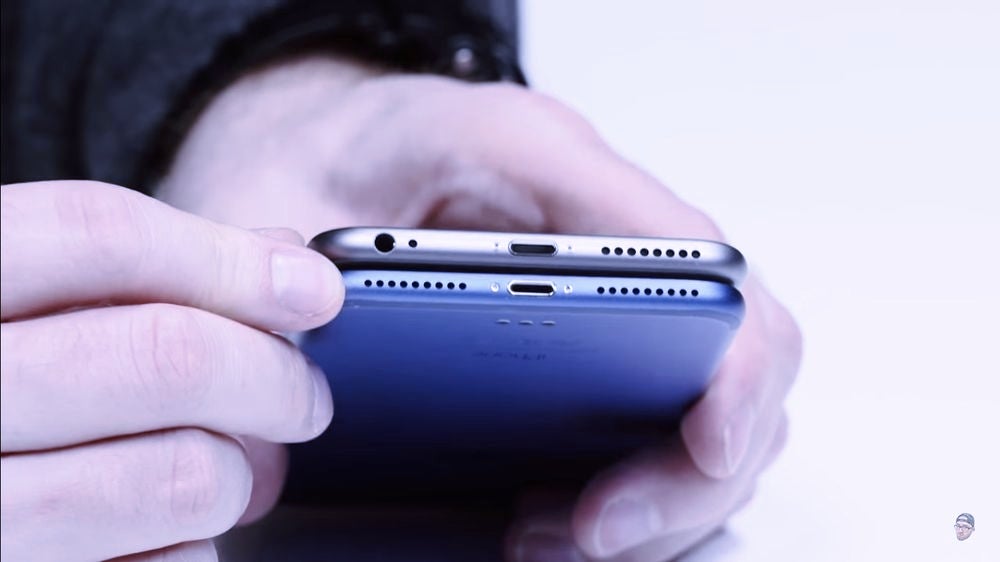 The End Of Headphone Jacks?

It’s been rumored that the upcoming iPhone 7 won’t have a headphone jack, forcing users to buy adapters or use the Apple-provided headphones that will potentially attach to the port that also charges the phone. In this image, a screenshot of a video from YouTuber Unbox Therapy, who claims to have a mockup of the iPhone 7 Plus, we see a blue iPhone without a headphone jack, a change in thickness, and a few other additions that you can read about here. But we won’t know for sure until it comes out.

This new LED wearable prototype is making other fitness trackers look ancient. The removeable sticky patch tracks a user’s heart rate, blood oxygen levels, and UV radiation exposure. To do so, it uses near-field communication (similar to the way Apple pay works) to start up LED lights that shine into the skin. The reflected light reveals information about the user’s vital signs. The device’s optoelectronic sensors measure the reflected light, and send data to a nearby device. 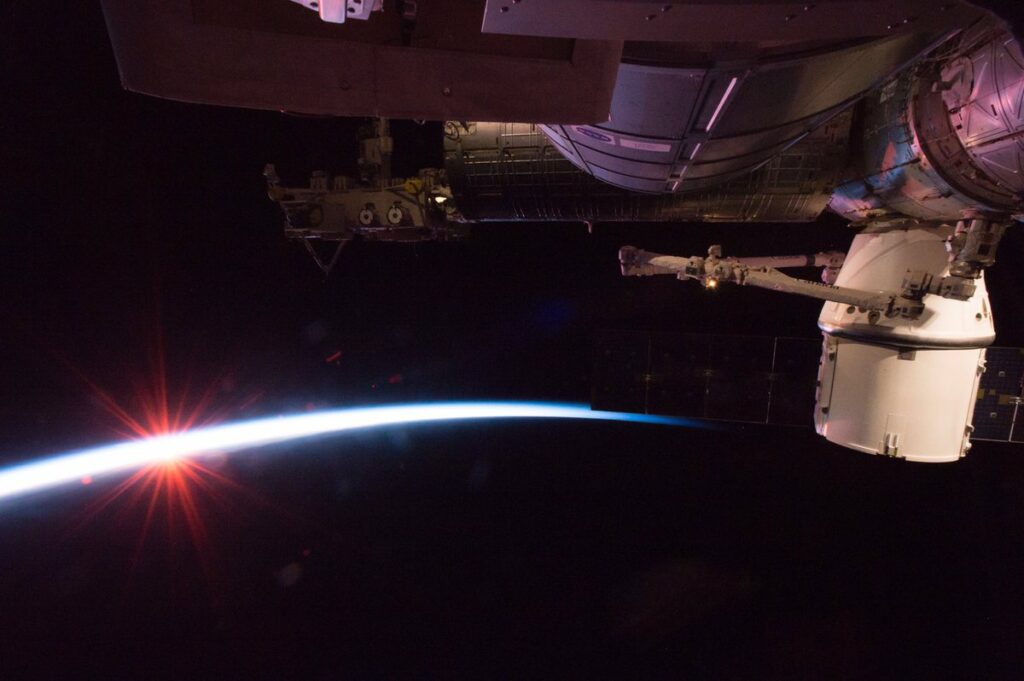 This stunning image of SpaceX’s Dragon capsule docked at the International Space Station reminds us of the beauty of space exploration. The capsule launched on July 17th and docked at the space station on the 20th, delivering an adapter that will let new kinds of spacecraft dock at the station, as well as supplies for the astronauts onboard the station.

China’s first Moon rover called Yutu, or Jade Rabbit, had an eventful life. But after 31 months of adventure, the rover has ceased operations. Yutu reached the moon back in December 2013, and collected countless pictures and data and even discovered a new kind of moon rock. 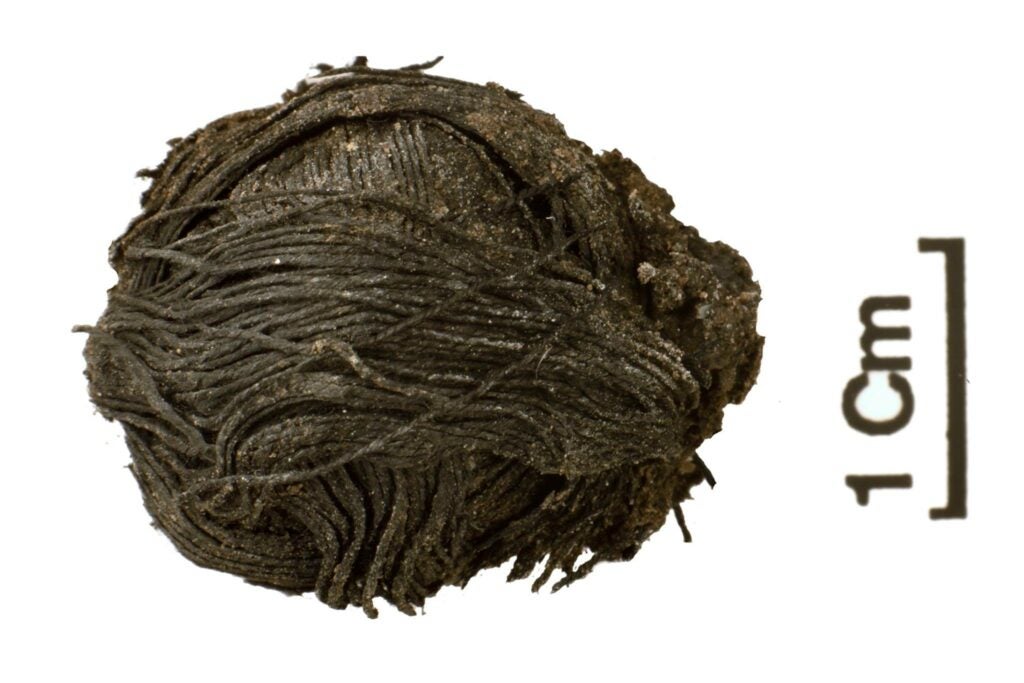 Archaeologists digging out the remains of an abandoned village from the Bronze Age happened upon this ball of ancient thread. The village was located near what is now Peterborough in eastern England. The researchers estimated the thread to be approximately 3,000 years old. Other items identified in the location, including textiles, pots, and glass jewelry, give us a snapshot of what life was like at that time. 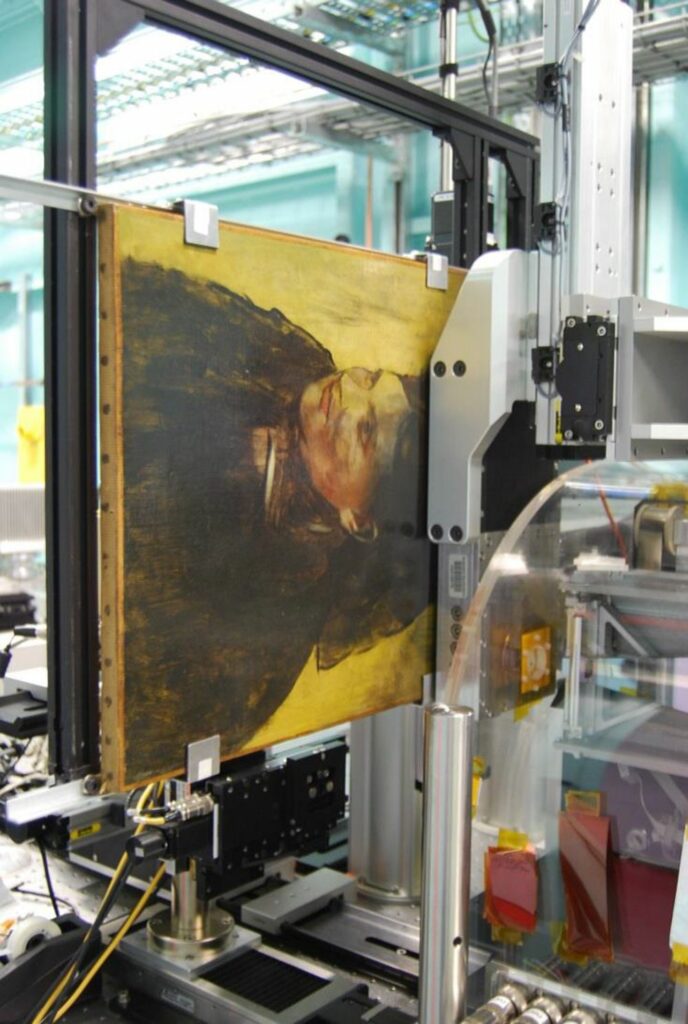 When artists reuse a canvas, they often leave behind remnants of the forgotten painting beneath it. This was the case for Edgar Degas’ Portrait Of A Woman. But with the help of an X-ray beam from a particle accelerator, researchers were able to see the covered painting. Find out what it was here.
Claire Maldarelli