Here’s Your Next $2 Million Ride 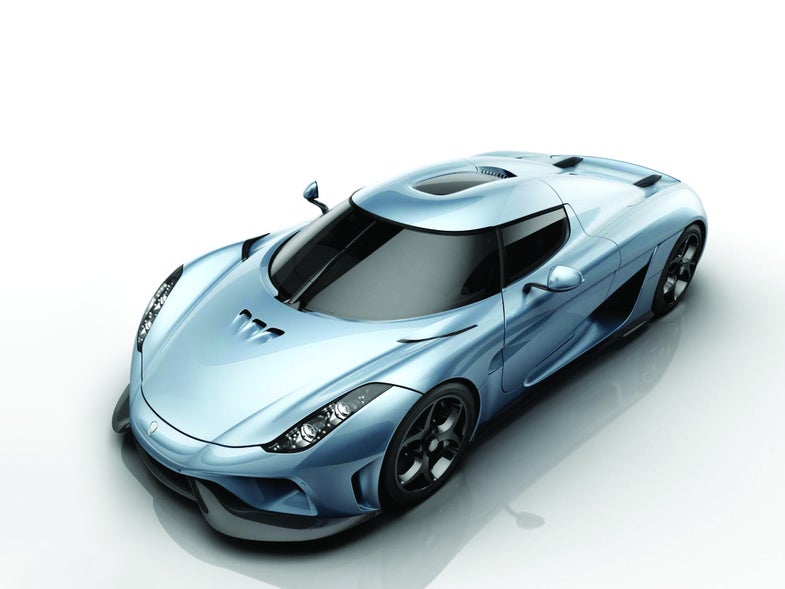 When it comes to high-end vehicles, Swedish automaker Koenigsegg is known for pushing boundaries. Now it has done away with one of the hallmarks of a sports car, the clutch. Its new hybrid, the Regera, can go from zero to 250 miles per hour in under 20 seconds–without a conventional transmission.

The Regera (which means “to reign” in Swedish) combines a powerful V8 twin-turbo engine with three electric drivetrain motors: one at each rear wheel and one at the engine’s crankshaft. The electric motor at the crankshaft drives the car from a dead stop to about 20 miles per hour. Then, the 1,100-horsepower engine kicks in.

It powers the rear wheels via a single gear, what Koenigsegg is calling Direct Drive. This reduces the type of power loss seen in transmission drivetrain by more than 50 percent. It also makes the car lighter, more responsive during acceleration, and more fuel-efficient.

The Regera is not the first hybrid to forgo a transmission (Honda’s 2014 Accord Hybrid beat Koenigsegg to the punch), but it is the first combustion-engine car to do so. This means there’s less reason to fear that high-performance vehicles will be legislated out of existence by fuel-economy and emissions standards. 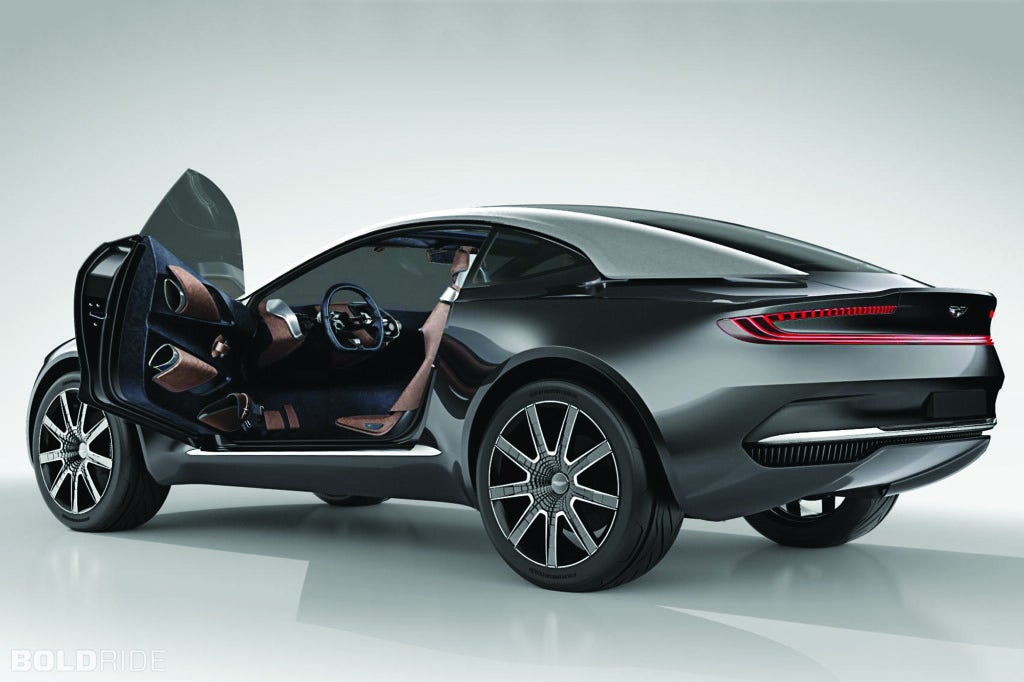 The British automaker’s new DBX looks like a DB9 sports car with seating and wheels raised to SUV heights. The result is a high-riding coupe ready for superhero comic-book duty–or a luxury drive in the country. The two-door all-wheel-drive vehicle fits four adults, has a trunk big enough to carry their luggage, boasts auto-dimming “smart glass,” and features a shark-like snout that just smirks coolness.

This article was originally published in the June 2015 issue of Popular Science, under the title “Your Next $2 Million Ride.”