The airborne early warning and control plane fills a gap in China's arsenal. 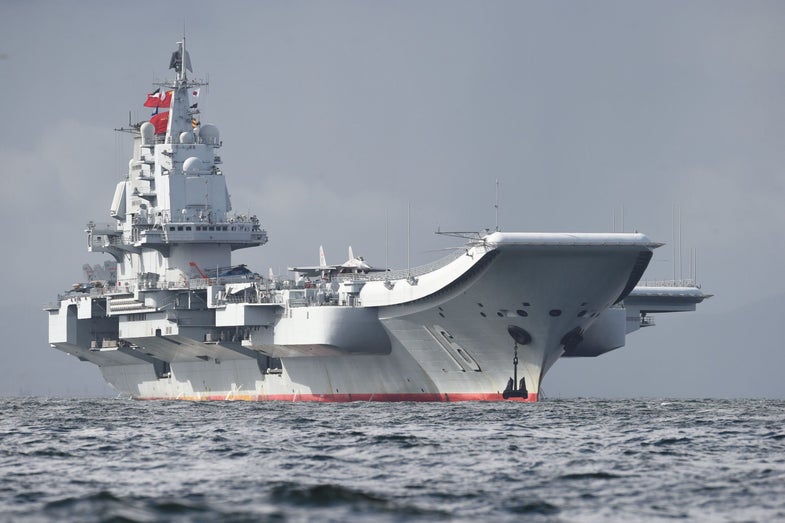 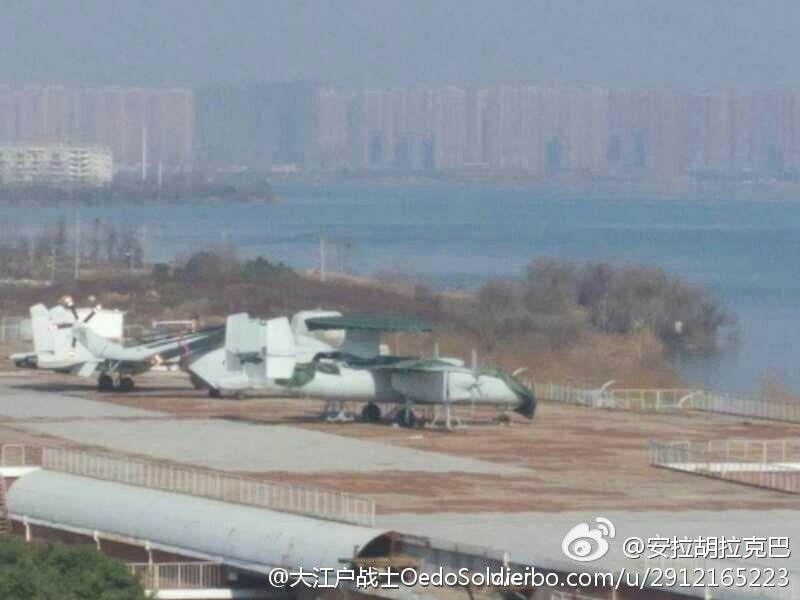 The XAC KJ-600 AEW&C, when deployed on future, catapult equipped Chinese aircraft carriers, will enhance the combat effectiveness of Chinese fighters, and possibly the long-range fire of warships and missiles.

There’s been less talk, however, of the aircraft on those carriers. In addition to the J-15T fighter’s catapult flight testing, China’s making strides with its airborne early warning and control (AEW&C) plane for future catapult-equipped aircraft carriers.

AEW&C aircraft like America’s E-2 Hawkeye are a essential for a fully capable carrier air wing. They provide the ability to detect incoming threats and manage complex operations. Without them, an air wing will remain comparatively limited in its capability to undertake complex operations. The challenge for China now is that its AEW&C aircraft are too heavy and slow to operate off of ski ramp-equipped carriers. It’s one big way China’s navy lags behind America’s.

That’s where the KJ-600 comes in. Built by the Xian Aircraft Corporation, KJ-600 weighs 25-30 tons and is powered by twin-engine FWJ-6C turboprop engines. Importantly, it has a large AESA radar (presumably from the 603 Institute) in a radome on top of the fuselage. Beyond that element, it can be distinguished from other Chinese twin engine turboprop planes by its folding wings and four-rudder airframe tail (similar to that found of the American E-2 Hawkeye).

The KJ-600 likely traces much of its design ancestry back to the JZY-01 testbed AEW&C aircraft, a four-rudder variant of the Y-7 transport aircraft, which was used to test Chinese concepts for a carrier-capable, fixed-wing AEW&C platform.

The KJ-600 will likely have a crew of 5-6—a pilot, a co-pilot, and a handful of personnel to operate the radar and combat control systems. Given current Chinese combat datalinking capabilities and future plans, the KJ-600 will likely be able to guide aircraft as well as help target long-range Chinese missiles and integrate data from multiple platforms into a single stream.

Improvements in signal processing already seen on Chinese ground-based radars like the JY-26 could also potentially allow the KJ-600 to detect stealth aircraft from certain angles and ranges. If meshed into a network, KJ-600 could boost ground-based systems as well.