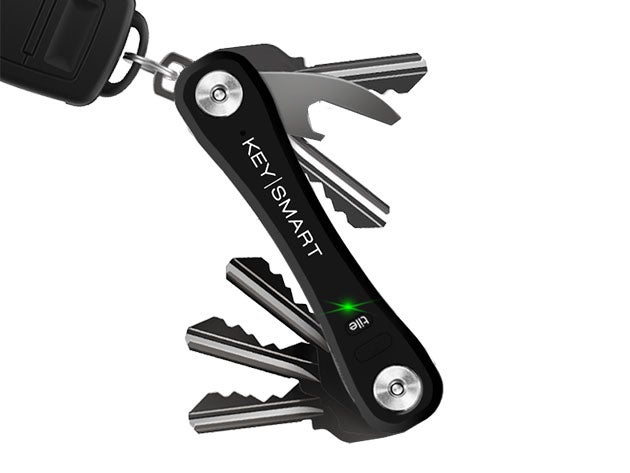 Finding the right gift for everyone at this time of year can be a challenge. While some people have obvious passions, others are a little more vague. If you’re still trying to find the right gift for a forgetful friend, give them the KeySmart Pro smart key organizer. Right now, it’s $39.99 at the PopSci Shop.

A key organizer probably isn’t the first gift idea that comes to mind. But when you break it down, KeySmart Pro has a lot going for it.

For starters, this device restores some order. Instead of messing around with a large bunch of keys, you can simply flip out the key you need. In addition, KeySmart Pro has a built-in LED flashlight — ideal for finding the keyhole after dark.

Forgetful friends will also benefit from KeySmart Pro’s location features. The companion smartphone displays the last known location of your keys on a map, meaning you can track them down. This works in the other direction, too. If you ever lose your phone, you can use KeySmart Pro to make it ring.