But what does it mean? 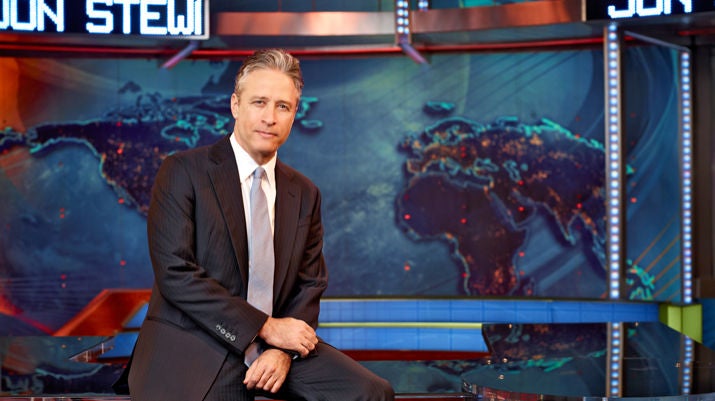 Jon Stewart is coming out of retirement for one last job. Well, at least his latest job. After retiring from the helm of The Daily Show this past August, Stewart is back, and has just signed a deal with HBO for a four year term.

That’s neat, but not that surprising. What is interesting is how he has planned his comeback. Instead of taking up another hosting gig, Stewart will produce “short-form digital content” that will be updated on HBO’s digital platforms (websites, streaming services, etc) using a yet-to-be-specified technology to produce short posts multiple times a day.

The technology (whatever it may be) is currently being developed by OTOY Inc, a company that works on graphics, virtual reality, and editing software.

There are no further details of the tech at this time, but it’s possible that it will be something like the increasingly popular broadcast apps like Periscope and Snapchat, which would allow Stewart to broadcast his snippets from anywhere at any time.

HBO has been inking deals with all kinds of big names, including a deal with Bill Simmons earlier this year, to produce a weekly show that will similarly be broadcast over multiple platforms. Daily Show alum John Oliver has already perfected short and sweet, easily sharable video segments for his own HBO show, Last Week Tonight. But it looks like Jon Stewart is aiming for something even shorter than a weekly show or the 10-15 minutes that Oliver has made his signature style.

In a widely quoted statement Stewart said, “”Appearing on television 22 minutes a night clearly broke me. I’m pretty sure I can produce a few minutes of content every now and again.”

With the 2016 election year fast approaching, we’re sure he’ll have plenty of material to use.