Jimmy Carter Wants To Rid The Planet Of Diseases 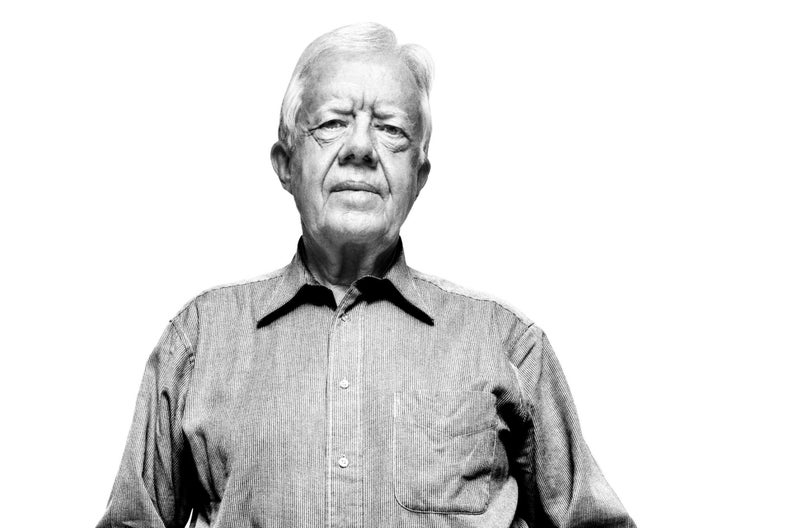 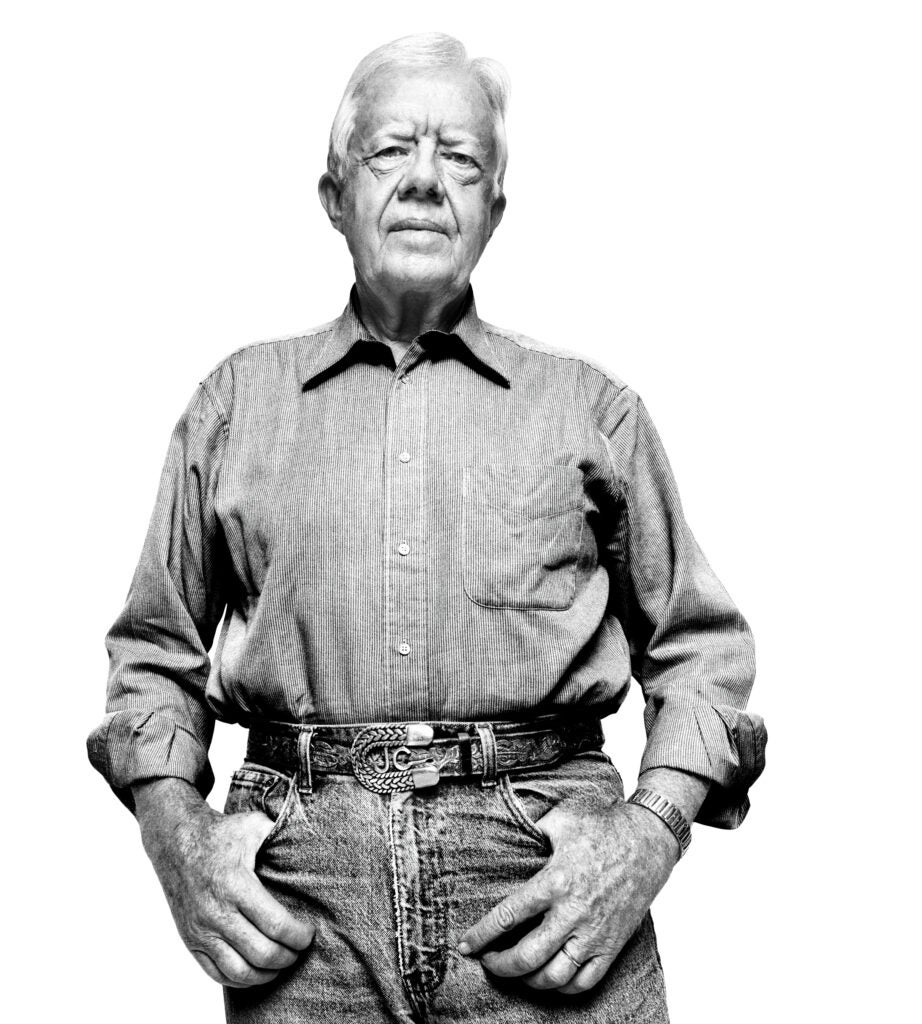 When President Jimmy Carter set out to eradicate guinea worm disease 30 years ago, it afflicted 3.5 million people in rural Asia and Africa. In 2014, that number had dropped to 126. The parasite, spread via stagnant water, grows and breeds in a person’s body cavity before burrowing out of its host, causing tremendous pain. Guinea worm is on track to join smallpox as the second human disease ever to be expunged. The Carter Center’s coup proves that, even without vaccines or treatments, we can wipe certain illnesses off the Earth. Today’s faster, cheaper genomics will only hasten the elimination of future targets. In Carter’s own words:

–As told to Jen Schwartz

Up Next: River Blindness

Diagnosing onchocerciasis, or river blindness, requires a painful skin sample that takes months to process, during which time the parasite spreads and destroys eyesight. But a new blood test detects disease antibodies in only 20 minutes. Similar tests for other parasitic diseases, such as elephantiasis, are in the works.–Heather Hansman

This article was originally published in the April 2015 issue of Popular Science, under the title “Jimmy Carter On Ridding the Planet of Disease.”