"I hope the last Guinea worm dies before I do." 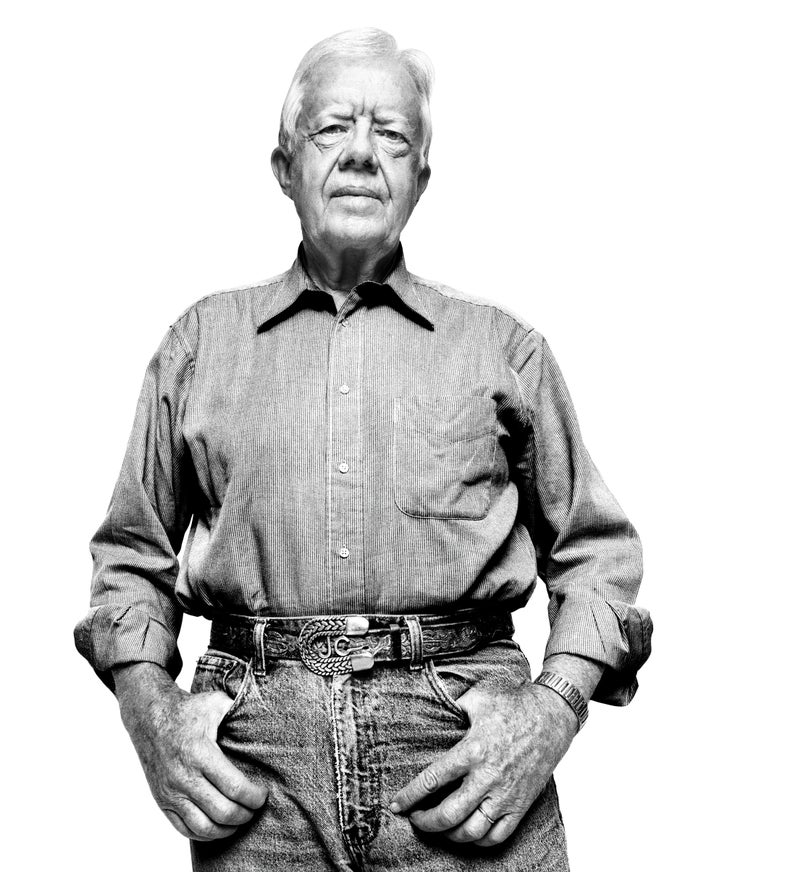 This morning President Jimmy Carter announced that he will undergo treatment for brain cancer, as the Associated Press reports. This news is hot on the heels of a surgery Carter had earlier this month to remove a cancerous mass from his liver. His doctors removed all of it, and Carter says he was “quite relieved,” but an MRI later that afternoon revealed that the cancer had metastasized to his brain.

In the years since his presidency, Carter has fought hard to combat some of the worst diseases on the planet. He’s been particularly instrumental in eradicating a nasty parasite called the guinea worm, which can be found in drinking water and can take weeks to make its way out of the body through a painful sore. In the 1980s, there were 3.5 million cases of guinea worm, mostly in Africa and Asia; last year, that number was 126, largely due to efforts from the Carter Center, the nonprofit with the former president at the helm.

At today’s press conference about his health, Carter didn’t miss the opportunity to wage war on the guinea worm:

Regarding Carter’s own health, there was no word on his prognosis, but Carter says he “will be prepared for anything that comes.” He receives radiation treatment this afternoon.