One in Four Mammals May Soon Be Extinct 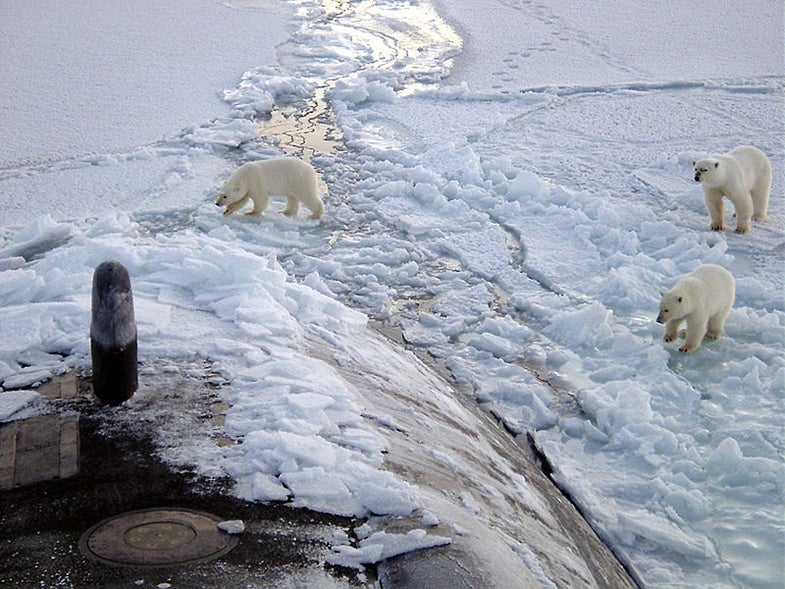 As human populations grow, pollution soils the environment and infrastructure develops, our natural habitat suffers. This may sound familiar, but scientists sent a resounding message today when they announced in a comprehensive five-year global wildlife review that these human-based causes and more are threatening one in four of the world’s 5,487 known mammal species and have put 188 species in the critically endangered category. The study, which drew on the expertise of 1,700 researchers from 130 countries and was led by the International Union for the Conservation of Nature’s Red List of Threatened Species, also revealed that one in three marine mammals faced extinction.

Although conservation efforts have been ramped up—five percent of formerly endangered species are facing recovery—the report cautions that better results are needed and that humans, whether directly or not, are to blame for many of the ills facing mammals. For instance, 78 percent of marine mammals are now endangered due solely to accidental deaths (like by being caught in fishing nets not meant for them or being hit by ships) and 40 percent of mammals are threatened because of damages to their habitat. Agricultural expansion, rapid economic development and sharp population growth, are among some the main factors behind why Asia has the most endangered species at 79 percent. In the meanwhile, hunting puts approximately 17 percent of mammals groups at risk.

The facts are bleak, and the damage in some cases may be irreversible, but it’s perhaps another telling reminder that we need to take action on a global scale before it’s too late.