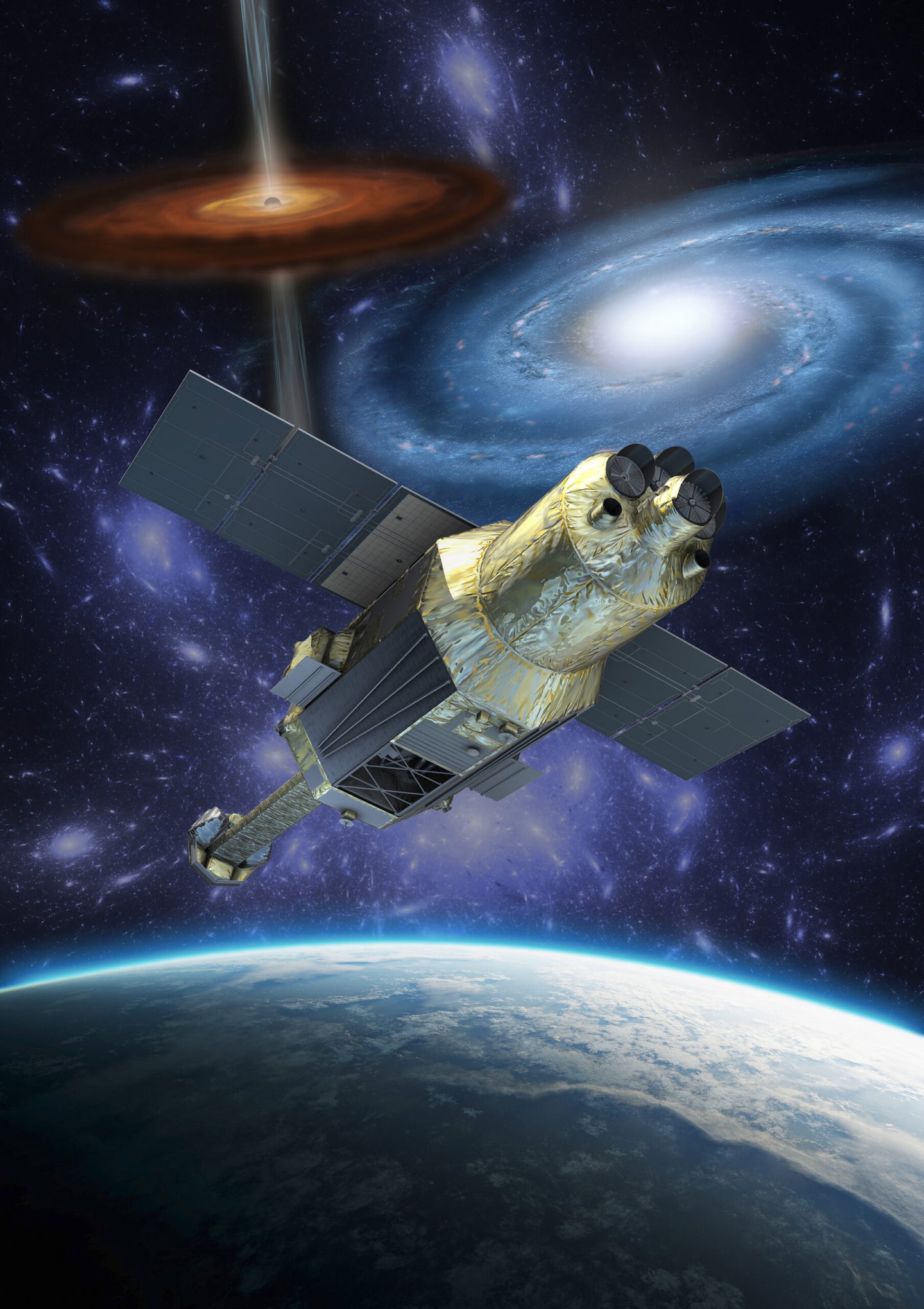 Japan Aerospace Exploration Agency (JAXA) announced the telescope’s demise in a release issued today. The immediate cause of death appears to be dismemberment, though there were other contributing factors. The solar panels that powered the telescope separated from the rest of the telescope, rendering it powerless. In other statements researchers have attributed the failure at least in part to human error.

Nature reports that a software glitch combined with a programming error sent the telescope into an uncontrollable spin as it tried to make a small adjustment to its course, tumbling over and over until 10 pieces including the critical solar panels detached.

The statement was heartbreakingly apologetic.

Hitomi means eye or pupil in Japanese, and was set to look for x-rays after it was successfully launched in mid-February. It operated as expected for a few weeks before communication failed in late March. The researchers only got 3 days worth of data out of an anticipated decade of observations.

ABC reports that Hitomi cost roughly $365 Million, a significant investment. JAXA may not be able to launch a replacement for 12 years.