Japan’s Black Hole-Hunting Telescope May Be In Trouble 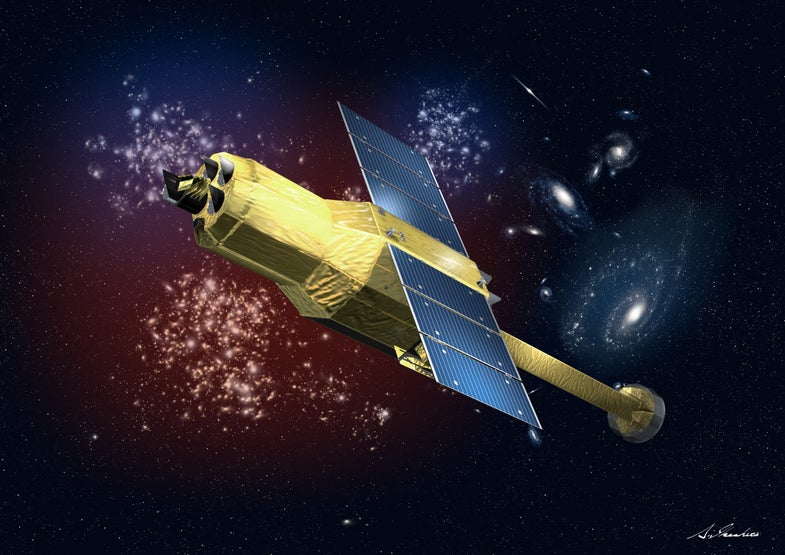 The Japan Aerospace Exploration Agency (JAXA) has lost contact with its ASTRO-H space telescope, a.k.a. “Hitomi,” and it may be tumbling out of control.

The satellite launched in February to scan the cosmos for x-rays that can reveal the large-scale structure of the universe, including the goings-on of black holes, galactic clusters, and dark matter.

JAXA lost communications with the satellite this weekend.

It’s not clear exactly what happened to the satellite, but scientists have a few guesses. Orbital debris might have smacked into Hitomi and knocked a few pieces loose, or the satellite itself might have suffered some sort of explosion from the inside.

Although communications are down, JAXA did receive a brief signal from Hitomi after the debris was detected. Hope is not lost yet, and the agency is working to recover communications.