Don’t call it the great wall of Japan 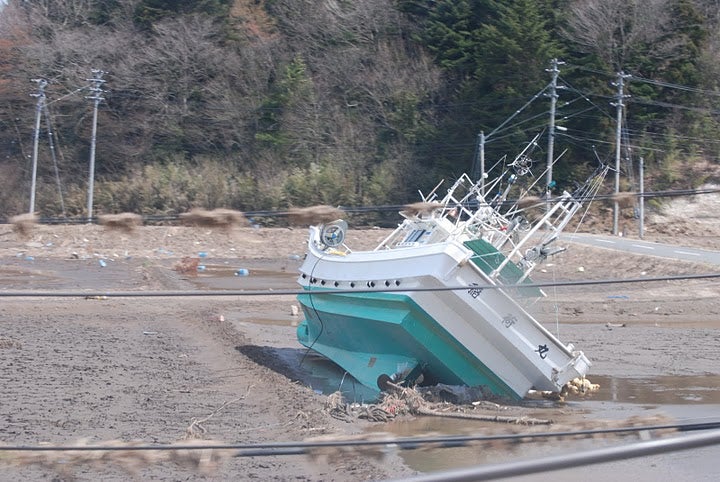 With a price tag of almost $7 billion, it pales in cost compared to the Bank of Japan’s $35 billion dollar estimate of damage from the earthquake alone. However, although the wall–40 feet high in places–would provide an obstacle against many waves, it wouldn’t protect against those at the peak of the 2011 tsunami, which reached 138 feet high.

There are qualms beyond not being able to thwart the storm that prompted its existence. Radical plans for wall-building to stop natural disasters are often worth some skepticism, and a giant sea wall may provide a false sense of safety that encourages new development in areas previously deemed unsafe.