The team will join Formula E in 2016-17, while Trulli bows out immediately 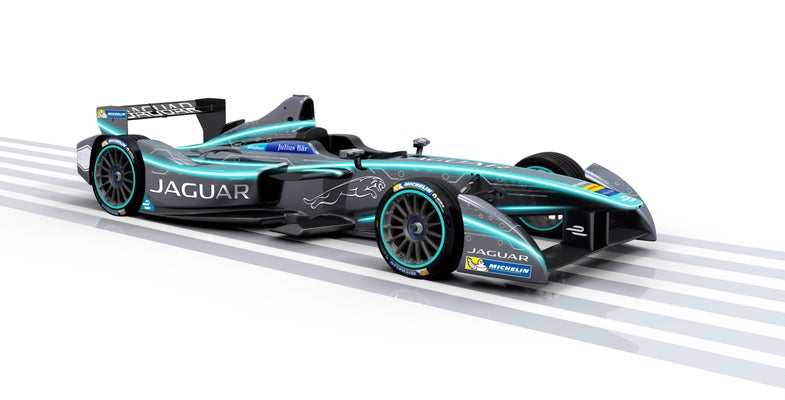 It’s been a while since Jaguars prowled race tracks. Next year, they’ll do it with more of a whirr than a growl as they enter the third season of Formula E, the all-electric racing series.

Like many manufacturers, Jaguar Land Rover wants to up its electric vehicle game, and they see the Formula E series as an old-school way to test new-school technologies. This idea isn’t new, of course. All the way back in the 1890s and early 1900s, electric car inventors and manufacturers like Andrew Riker and Camille Jenatzy built and raced electric cars to test their designs—and to rack up speed records.

Jaguar’s goals are no different. The company stated in its press release announcing its return to racing that it sees the lightweight, electric future, and it wants to “engineer and test our advanced technologies under extreme performance conditions.”

Unlike the old-time electric car racers, who hoped to earn enough prize money to keep the lights on in the lab, Jaguar has a lot of support. They’ve already got Williams Advanced Engineering on board as a technical partner—a group that knows its way around motorsport and supplies the batteries for all the teams in the series. Williams also worked with Jaguar on the C-X75 plug-in hybrid concept that made its debut in 2010.

While Jaguar’s entry is exciting news for Formula E, it’s not the only news from the series this week. The Trulli Formula E Team announced on the same day that it is exiting the series immediately. Trulli joined the series in the first season when Drayson Racing dropped out before the inaugural season had even started. Trulli landed last in the standings at the end of the season, and now it’s missed the first two races of the second season, in Beijing and Putrajaya, due to “technical and supply issues,” according to the official statement from Formula E.