What does it mean for the social network in 140 characters or less? 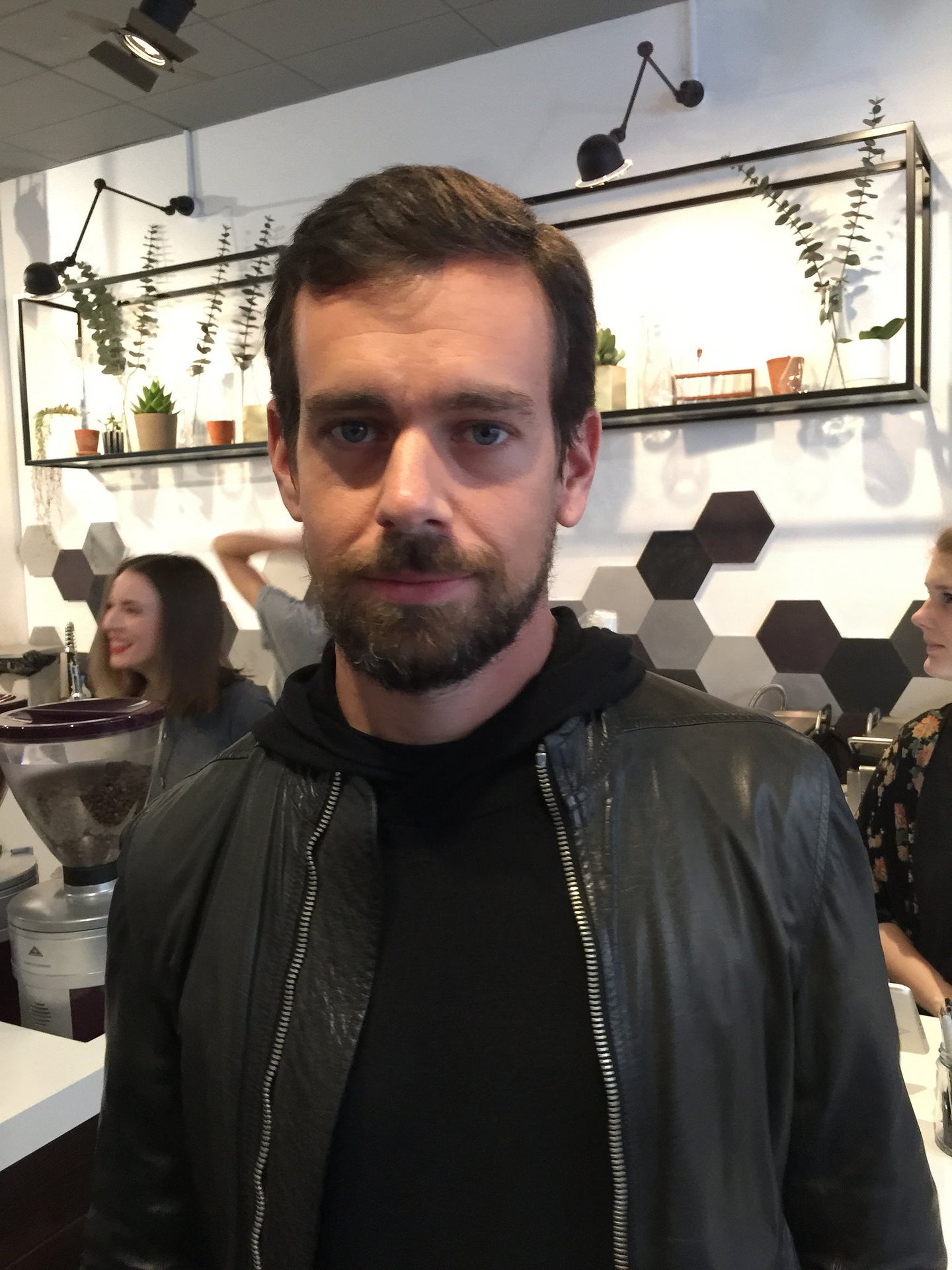 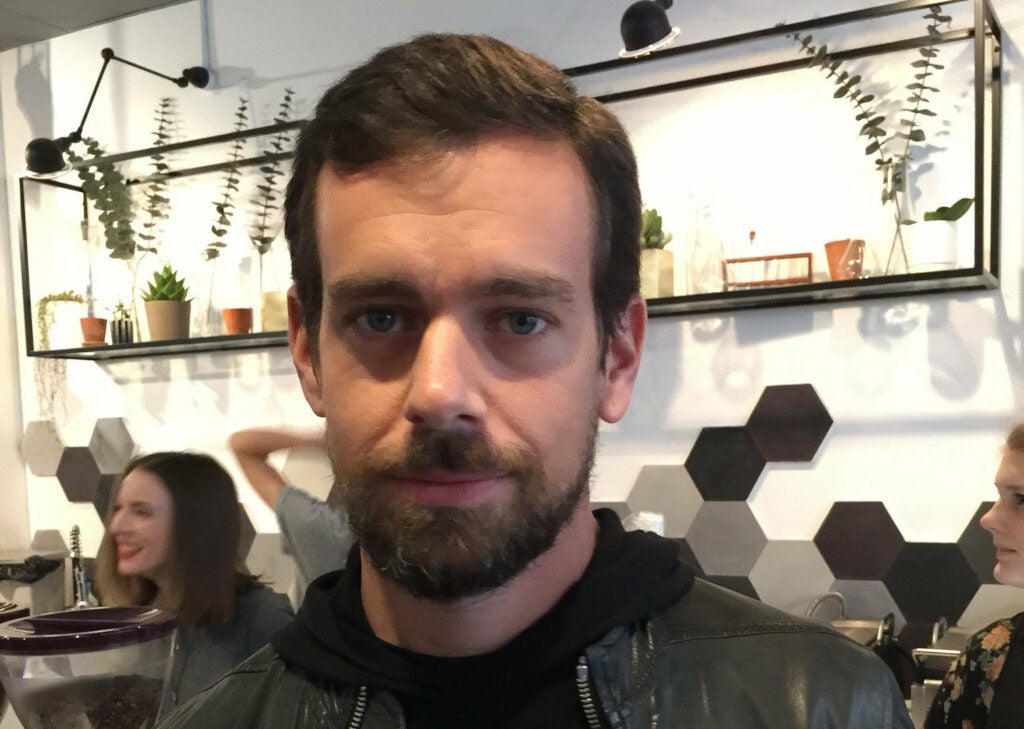 It’s official – Jack Dorsey, the co-founder and original CEO of Twitter, has been named as the company’s leader once again, as well as that of Twitter-owned mobile payment service Square. He began serving as the interim leader of both companies in July after former CEO Dick Costolo stepped down from the position. Dorsey took to Twitter to announce the news.

One of Dorsey’s biggest challenges will be finding a way to grow Twitter’s user base and expand advertising revenue without alienating said users. According to The New York Times, Twitter had an average of 316-million monthly users last quarter, a number which has remained stagnant for some time. Though the social network is certainly a household name and a top source for breaking news,

it has yet to gain the following of competitors Facebook, Instagram (which is owned by Facebook) and most recently Snapchat, who recently claimed they have 100-million daily users.

Despite struggling to build and engage its user base, Twitter has cornered the live-streaming market with their Periscope app, which launched earlier this year. It’s expected the company will soon follow up with a video tool, as well as the ability to search for top tweets by subject, all of which is code-named “Project Lightning.”

Reactions to Dorsey’s appointment have been mixed. Some believe he will do great things for the company

while some are still unconvinced, and have been since Dorsey began as Twitter’s interim CEO.

What do you think of Dorsey taking over Twitter? Let us know by tweeting @PopSci