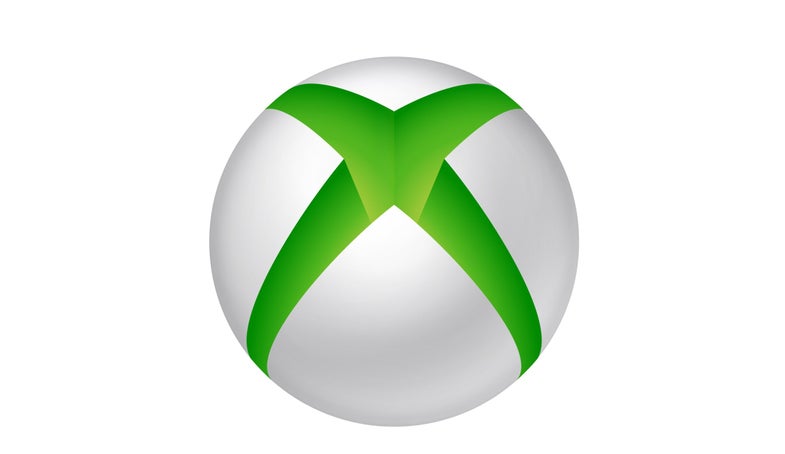 Microsoft might be gearing up to release a Chromecast competitor aligned with the Xbox brand.

The Verge reports that internet speculation suggests two forms that such a device might take if it is to be announced at next month’s E3 Expo.

The device could allow users to remotely access an existing console on a second TV via a dongle, for instance. The other option sounds more like an “Xbox One Lite” which has the Xbox Live experience but is not capable of running current generation games. The second option sounds a lot like an Apple TV or any number of other streaming-centric devices.

The sources for the rumors sound promising, but we won’t know for sure until next month.