Can We Defend Against Solar Storms By Bombing Our Atmosphere?

An Air Force program, created to improve radio transmission, might be the answer 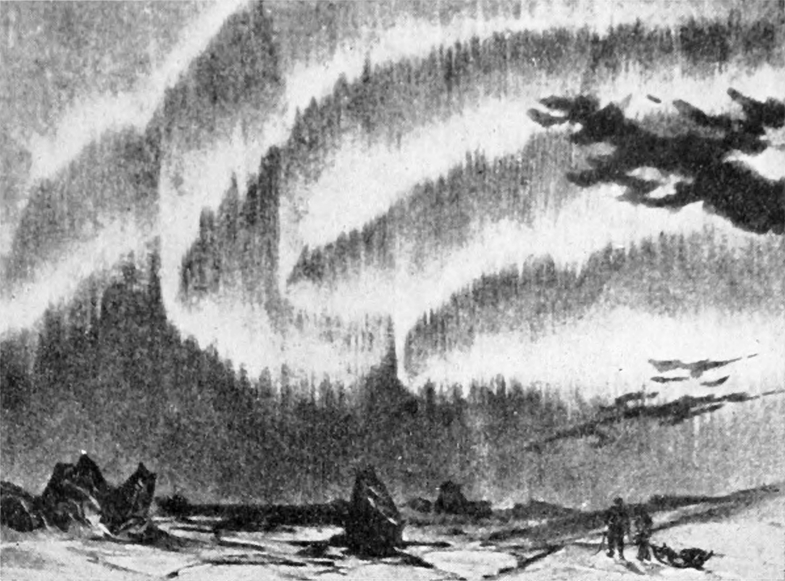 The night is kind to radio. Free from the deadlock of rush-hour commercials, DJs can play with the format, delve into back catalogues, and mess around with B-sides. The night is also kind to radio listeners, especially those on the edge of service. When radio waves reach the ionosphere in the atmosphere, they can bounce down to earth, and on some nights where the ionosphere is dense with free electrons, that means radio signals can go farther.

The United States Air Force is interested in replicating this effect. While a more reliably dense ionosphere could help people trying to tune in a college radio station at the edge of its broadcast range, that’s probably not the the Air Force’s primary interest. Instead, an electron-rich ionosphere primarily means more range for the radios used by the military, and it might provide some protection for GPS signals against solar storms.

So how is the Air Force going to create that electron density? Tiny satellites, bombing the sky with plasma.

The project is in early stages, with three teams building different, cubesat-based approaches to this. The ultimate goal may be an on-demand fleet of cubesats that can strengthen the ionosphere when needed, but first the teams contracted by the Air Force has to prove the science works.

Then, and only then, can we begin bombing the ionosphere to save it.