Apple's next iPhone could look a lot like the last one 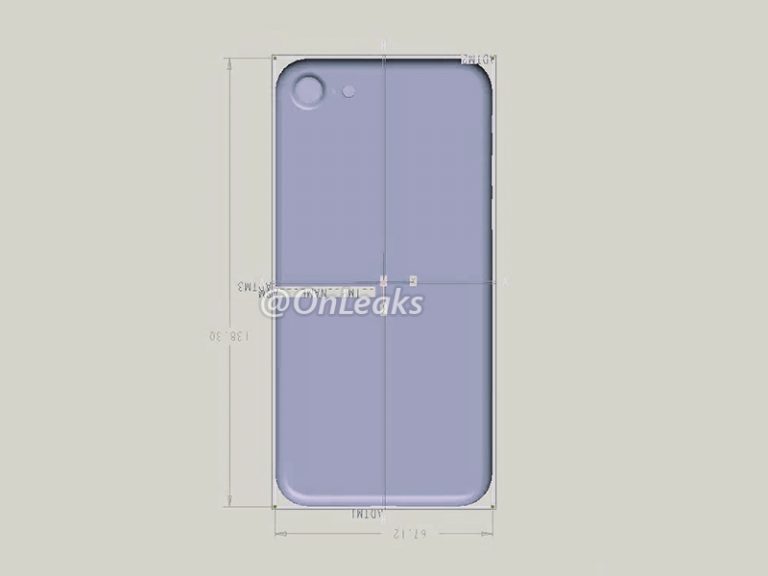 The iPhone 7 is rumored to look largely the same as the 6s, if these leaked schematics are to be believed. Twitter / onleaks
SHARE

The iPhone 7 is scheduled to launch this September, with a new physical design for the 10-year-old device. Every other year, Apple focuses on improving the iPhone’s features and specs with “S” upgrades (5s, 6s, etc.) and takes to redesigning the outside the year after. So this year we’ve been expecting a significant visual change with the launch of the iPhone 7, but a leaked schematic shows that the 7 may look quite similar to the 6s.

According to the iPhone 7 schematic obtained by OnLeaks, the iPhone 7 will have a similar footprint, antenna lines, and camera bump on the back as do the iPhone 6 and 6s.

But it’s not just a matter of antenna lines. With the inclusion of 3D Touch on the iPhone 6s, many iOS users have begun using the pressure sensitivity tech to access quick actions, like pushing into the left edge to access the app switcher. Apple may have toyed with making the rear Apple symbol a fingerprint scanner on the iPhone 7–aping the rear scanner on many Android devices–but found it to be too awkward. Though nothing has been set in stone, and we still could see a rear-facing Touch ID scanner for quick entry into the new device.

The iPhone 7 is rumored to carry a dual camera for better photos. Along with better photos, the two lenses could alleviate the need for a protruding camera hump. The double camera isn’t represented in the leaked schematic, meaning that either the blueprint is old or the dual camera isn’t coming.