This Year, We’ll Sequence DNA In Space For The First Time

A new experiment launches to the ISS in June 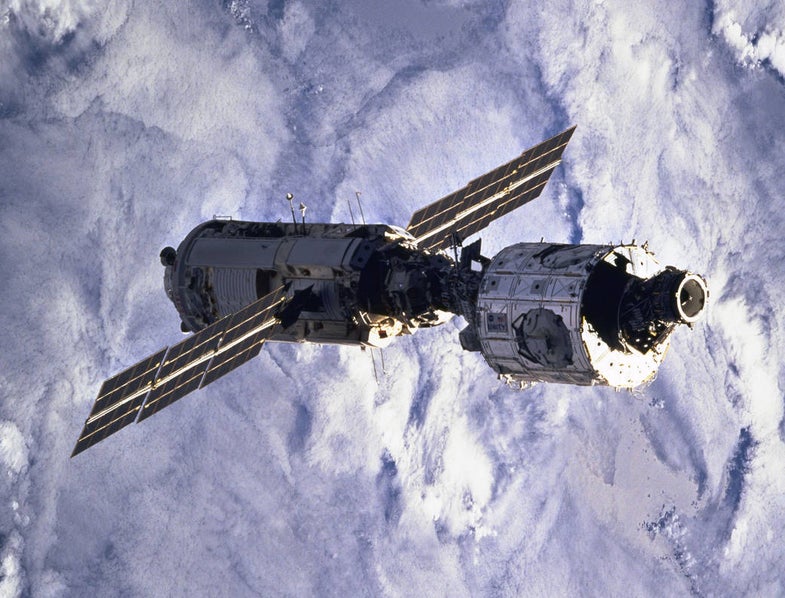 The next piece to go up was the Unity Node, which was delivered by Space Shuttle Endeavour on December 6, 1998, making it the first piece of the ISS delivered by the US. Inside the node was a bunch of mechanical tools and pipelines for fuel. NASA
SHARE

The International Space Station will play host to the first-ever sequencing of DNA in space.

Astronaut Kate Rubins, a virologist who’s heading up to the ISS this month, will conduct the sequencing, in addition to over 250 experiments.

DNA sequencing has been done in zero-G: NASA tried with success in a zero-G aircraft late last year.

Rubins told Scientific American that she’s interested to see what happens during sequencing in microgravity, what happens to the extracted DNA, whether bubbles form, and a slew of other questions.