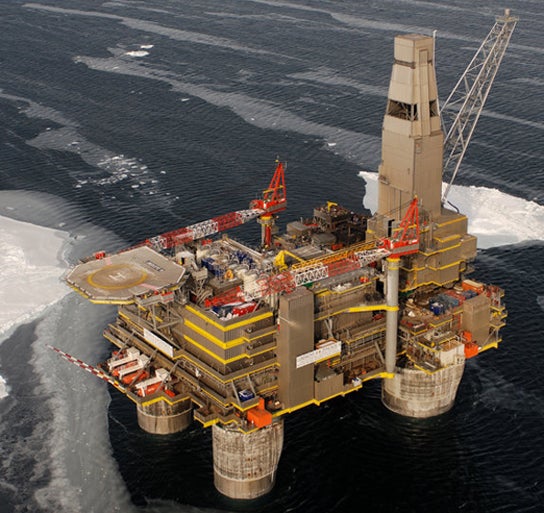 The Interior Department announced today it will stop selling new Arctic drilling leases for future scheduled sales, and it will not extend leases currently held by companies like Royal Dutch Shell.

This comes not long after Shell’s own announcement in late September, that it would stop its controversial oil exploration in Alaska just five months after it started, because it found little oil.

“In light of Shell’s announcement, the amount of acreage already under lease and current market conditions, it does not make sense to prepare for lease sales in the Arctic in the next year and a half,” Secretary of the Interior Sally Jewell said a press release.

The news is likely to be welcomed by environmental advocates who opposed Arctic drilling over concerns about increased carbon emissions and the potential for accidental spills, which would be more difficult to clean up in the extreme environment