Several recent studies around bee sperm could help save the species 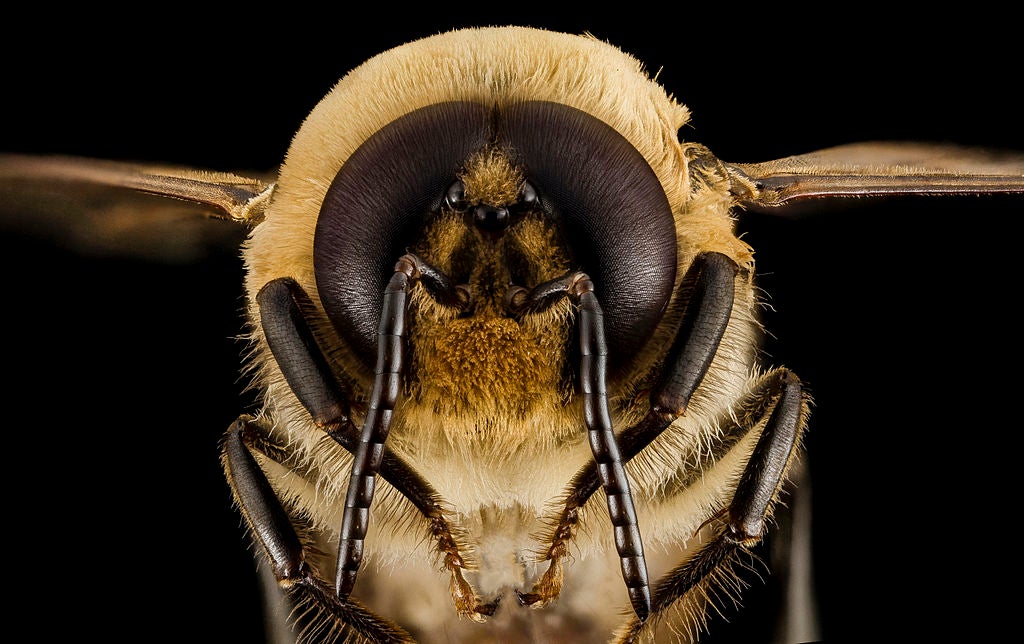 Let’s talk about the birds and the bees. Or literally, just the bees: their sperm is in trouble.

A study published today in the journal Proceedings of the Royal Society B shows that a commonly used insecticide doesn’t kill bees, but significantly diminishes their ability to reproduce. Male drone bees that were fed pollen with neonicotinoid insecticides didn’t die, but produced 39 percent less live sperm than the control group.

These findings follow a February study on queen bees, which suggested that low sperm viability could play a part in the queens’ failure rates. “It’s not the queens themselves, it’s the drones. It’s significant,” U.S. Department of Agriculture bee scientist Jeff Pettis told Phys.org. Because the drones lived, they went on to breed with the queens, but having more dead sperm made the reproduction fail. These findings together paint a grim picture for colonies that can’t sustain the damaging effects of these insecticides, but it’s still unclear how this impacts bees in the wild, or how widespread the repercussions actually are.

With bee colonies collapsing at crisis-rates, some scientists are developing high-tech measures. Washington State University, the holder of the only USDA permit to import bee semen into the U.S., is working on diversifying our bee populations using Old World bee semen. They try to collect hundreds of microliters of sperm each day — one bee produces one microliter — and cryogenically freeze it for later breeding. Several generations of queens get inseminated and released locally, where they’ll breed more genetically diverse colonies and improve disease resistance.