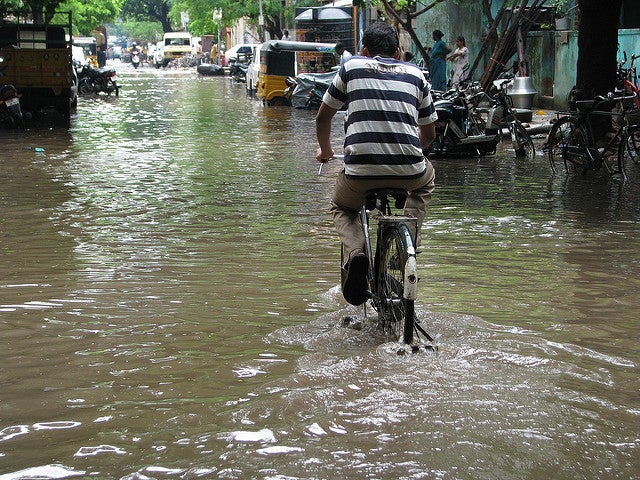 Every year, changes in temperature between land and sea spur winds over the Indian subcontinent to switch direction, bringing heavy rains along for the ride. To trace the winds’ history, scientists have examined the piles of sediment deposited on the floor of the Indian Ocean every year by monsoon-driven currents.

The team proposes that the rise of the Himalayan Mountains and a cooling climate likely created conditions that allowed the monsoon to take shape. An older, weaker version of the seasonal shifting winds likely snowballed into the monsoon’s present-day strength over a swift (geologically speaking) 300,000 years.