Why the government says what it says about what you're eating 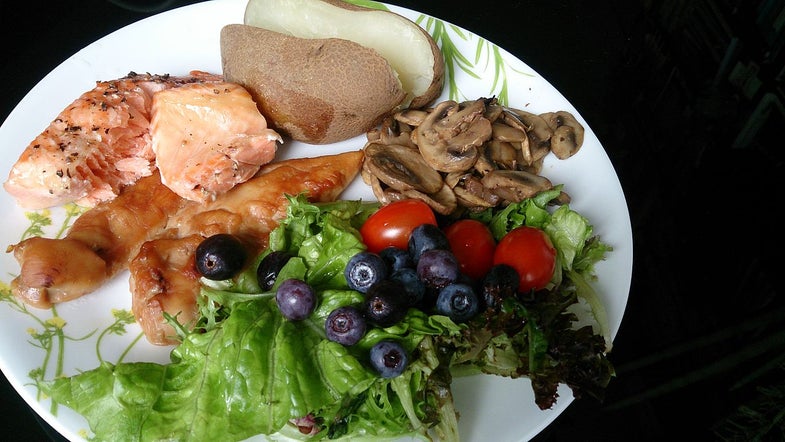 The government is trying to get you to eat your vegetables. Today, the U.S. Department of Agriculture and the Department of Health and Human Services issued the newest set of dietary guidelines, which are updated every five years. Here’s what you need to know.