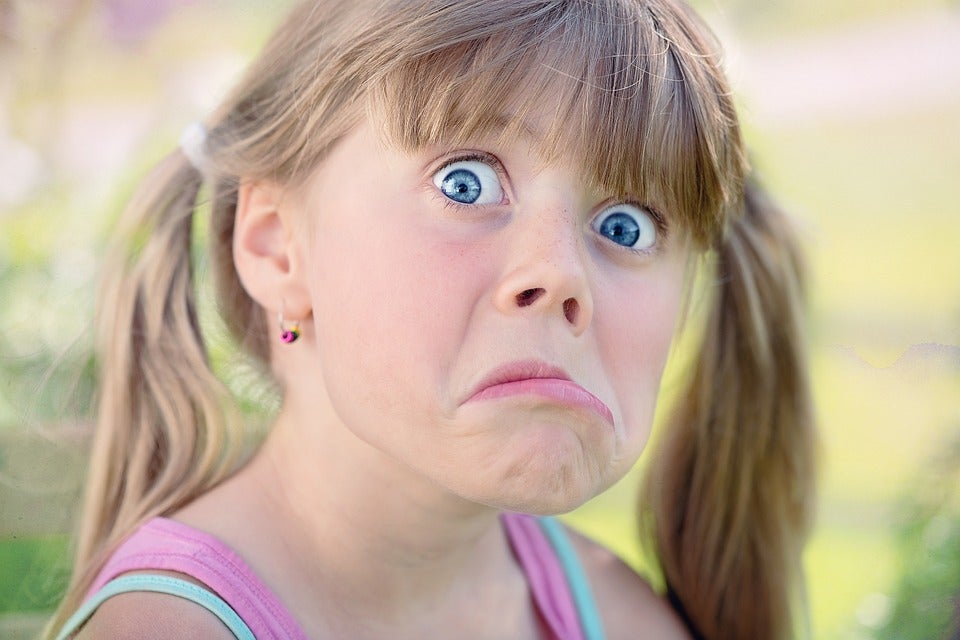 Where can you go to find magnetic cockroaches, cube-shaped poop, and the toasty scrotums of French postmen? The Ig Nobels, of course.

Last Thursday, a crowd of science aficionados dressed up in silly costumes and had, just, the best time. The occasion? The 29th First Annual Ig Nobel Prize Ceremony. The objective? To honor “research that makes people laugh, and then think.”

“People get to suddenly see things they would never dream of caring about,” says Marc Abrahams, originator and emcee of the ceremony. People become “so surprised that they laugh. And then they become really, really curious.”

Since its inception in 1991, the ceremony has invited the public to show their appreciation for some of the weirdest scientific research in the world. There are 10 prizes, presented to the winners by actual Nobel Laureates. This year, winners even took home a prize of ten-trillion Zimbabwean dollars (roughly 40 American cents). This year’s ceremony featured prop comedy, paper airplanes, and a full-blown opera. And best of all, everyone in attendance—from the presenters to the winners to the former Nobel Laureates—seemed well and truly zazzed to be there.

It’s always a delight to learn about the out-of-left-field questions that these scientists tried to answer. Here, we will do our best to also address your inevitable follow-up: why?

Between 1991 and 2002, Silvano Gallus and his team collected evidence that pizza “might protect against illness and death, if the pizza is made and eaten in Italy.” The team compared the risk of cancer and heart attack in pizza consumers versus non-pizza consumers. They found that people who regularly consumed traditional Italian margarita pizza (around 600 calories) had a reduced risk of digestive tract cancer and myocardial infarction.

But let’s be clear: The researchers aren’t recommending weekly doses of pizza as a cancer cure-all. Instead, pizza consumption is thought to be a marker of a Mediterranean diet, which has been shown to have health benefits. It’s a classic case of correlation doesn’t imply causation.

Gallus also admits that he has a conflict of interest: he loves pizza.

If you’ve ever had a pet, you may have heard of “click training,” where animals are rewarded for good behavior with a clear, sharp sound. Click training is a form of communication based on positive affirmation, and it works for most animals, from dogs to guppies. And, as it turns out, humans.

Using click training, a team of researchers taught surgical residents to perform orthopedic surgery. These residents weren’t shown the basic skills needed to perform their surgical procedures. Instead, they learned by clicks. Using our human need for “success” as positive reinforcement, researchers produced a “short, sharp, salient sound” for each correct surgical technique and the residents simply learned through trial and error, figuring out what would get them that desired click.

And it worked! This team of researchers has also successfully used these techniques on factory workers, professional golfers, and dog trainers (not the dogs).

What happens when you magnetize a dead cockroach?

Living roaches have demonstrated the ability to detect changes in magnetic fields around them. Roach corpses have been found to contain magnetic particles. A team of researchers designed this prize-winning experiment to investigate the exact mechanisms by which these particles might impart cockroaches with their biomagnetism.

The roaches were magnetized using a very large magnet. Researchers then used an atomic magnetometer to measure how long the roaches remained that way. Apparently, the magnetic materials in roach corpses keeps them magnetized for longer than living magnetized roaches (though, disappointingly, none of the roaches could stick to a fridge).

Please note: The acceptance speech for this award contains a video dramatization of the results that had me laughing like a loon.

How warm is a French postman’s left scrote?

The team chose to study the scrotums of 11 postal employees, as postal work required them to stand on their feet for 90 minutes at a time. They compared these measurements to the scrotal temps of bus drivers (who sit for 90 minutes at a time). Both investigations concluded that the left scrotum was significantly warmer. In postmen, the left side was found to be warmer by 0.4ºC. For the bus drivers, it was by 0.57ºC.

How much spit does a five-year-old produce?

This study estimated the total volume of saliva produced per day by a typical five-year-old child: it’s 500 mL (that’s just over two cups of spit per day). In a previous study, the team determined that adults produce approximately 570 mL.

Researchers monitored the “salivary flow rates” of these children in two ways. First, according to the study, “the children were seated, with head down, and saliva was collected for 5 min by being allowed to drip off the lower lip into a weighed container.” Then, to measure saliva production during mealtimes, children were made to thoroughly chew their food and then spit it into cups, which were then weighed.

Why did we need to know this? We didn’t, really—but now at least the data is out there. This isn’t spit’s first moment in the Ig Nobel spotlight: a 2018 winner confirmed saliva’s effectiveness as a cleaning solution.

Could a machine change diapers?

Sick and tired of manually changing diapers? Let a robot do it. A team has patented the design for a diaper-changing machine, meant to be used on human infants. It’s basically a box with a glass window on top and robot arms inside. Though it may look like something out of a weird episode of The Jetsons (or a terrifying childcare invention from the dark days of PopSci’s past), this machine does have high potential utility for disabled caregivers.

This research is already a favorite at PopSci. This team of scientists tackled one of the great mysteries of the universe: cube-shaped wombat poop. When the poop enters the second half of the wombat’s digestive system, water is removed and it becomes two-thirds as wet as our own feces. As this feces dries prior to expulsion, it contracts and forms cracks. The formation of these poop cubes in the digestive track is similar to the cooling of lava into hexagons, the researchers explain, like those found in Giant Causeway, Ireland. Truly, both are equally magnificent demonstrations of nature at its most powerful.

The team accepted the award dressed as wombats and poo-cubes, proudly proclaiming this work as “scientific proof that you can squeeze a square peg into a round hole.” In the future, they plan to investigate other weird poops, like cow pies and fecal cream from bats.

How dirty is your money?

Very. A father and son team from the Netherlands tested which country’s paper money is the dirtiest. Is money contaminated with anything that transmits health risks? What are the odds that that suspiciously sticky dollar bill could send you to the hospital? This team investigated which money served as the best breeding ground for MRSA and two other strains of bacteria.

They took six different paper currencies and stained them to test for different strains of bacteria. After six hours, the U.S. dollar tested positive for VRE, a gastrointestinal bacteria, and E. Coli. The only currency dirtier than the U.S. dollar was the Romanian Lao, which, at the six-hour mark, hosted multiple colonies of VRE, E. Coli, and MRSA. This gives new meaning to the phrase “money laundering.”

Why does it feel so good to scratch an itch?

Nothing beats the pleasure of scratching a good itch. A multinational team of researchers tried to quantify that pleasurability by breaking it down into regions (arm, ankle, and back), and measuring the perceived intensity and attenuation of each itch.

The team induced the experimental itches using cowhage, a climbing plant with hairy pods that cause stinging and itching. Among their findings, they discovered that the ankle was the itchiest site, that scratching most effectively reduced itches on the back, and that scratching the ankle begets the highest amount of satisfaction.

Does holding a pen in your mouth make you happier?

This study began as an investigation into the “facial feedback hypothesis,” or the belief that facial expressions can influence emotions. In 1988, a German researcher named Fritz Strack designed an experiment to search for the underlying mechanisms of this effect. He had subjects put pens in their mouths, forcing them to “smile” involuntarily. Based on how these subjects (pen-mouthed and not) reacted to some cartoons, this research was able to conclude that holding a pen in one’s mouth actually makes one happier.

In 2016, this experiment was replicated in a multi-lab study involving 1,900 participants around the world. They found nothing. A failure to replicate. What followed were multiple attempts to investigate the facial feedback theory considering different variables (the presence of a camera, the general feeling of being observed) with the ultimate conclusion being that “smiling makes you happier—under carefully controlled conditions.”

Each year, the Ig Nobel committee receives 10,000 new submissions for consideration, says Abrahams. And “every year we get a fair number of people clearly doing this trying to win an Ig Nobel prize. Those never win.” The winners above clearly possess a quality that not only catches your attention, but also stimulates your imagination.

Please, do yourself a favor and watch some of the 60-second acceptance speeches. (And I do mean exactly 60 seconds. When awardees ran out their allotted time, an 8-year-old girl would walk onstage shouting, “PLEASE STOP, I’M BORED.”)

All in all, The Ig Nobels prove once again to be a heartwarming, hilarious, and infectiously joyous celebration of science. You can watch the entire ceremony at the top of this post, and hear the explanatory lectures in the video above.