If Captain America Were Real, Army Would Be Difficult About His Back-Pay 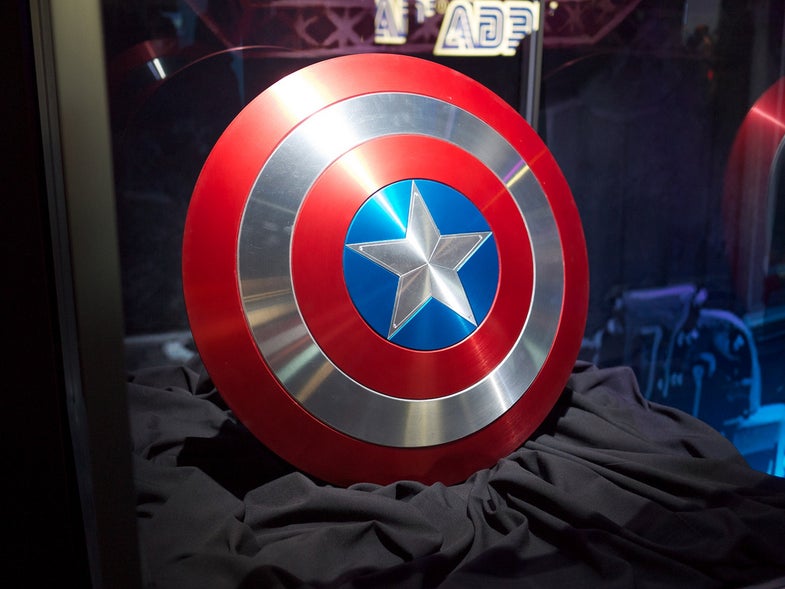 Talk about being left out in the cold. Captain America, a superhero from the golden age of comics whose third film Captain America: Civil War debuted last weekend, spent much of the 20th century frozen and in stasis. While in the cinematic universe, he’s immediately tasked with saving the world after being thawed, a Reddit user did the math and figured out how much back pay the Pentagon owes the never-discharged Steve Rogers.

As for getting that cash, well, maybe the Captain would prefer fighting an alien invasion. When Business Insider asked an Army spokesman about the accuracy of the calculations, they dodged answering with a clear number, instead promising that the bureaucracy would have to take many factors into consideration to calculate it. It seems some things haven’t changed since 1945.