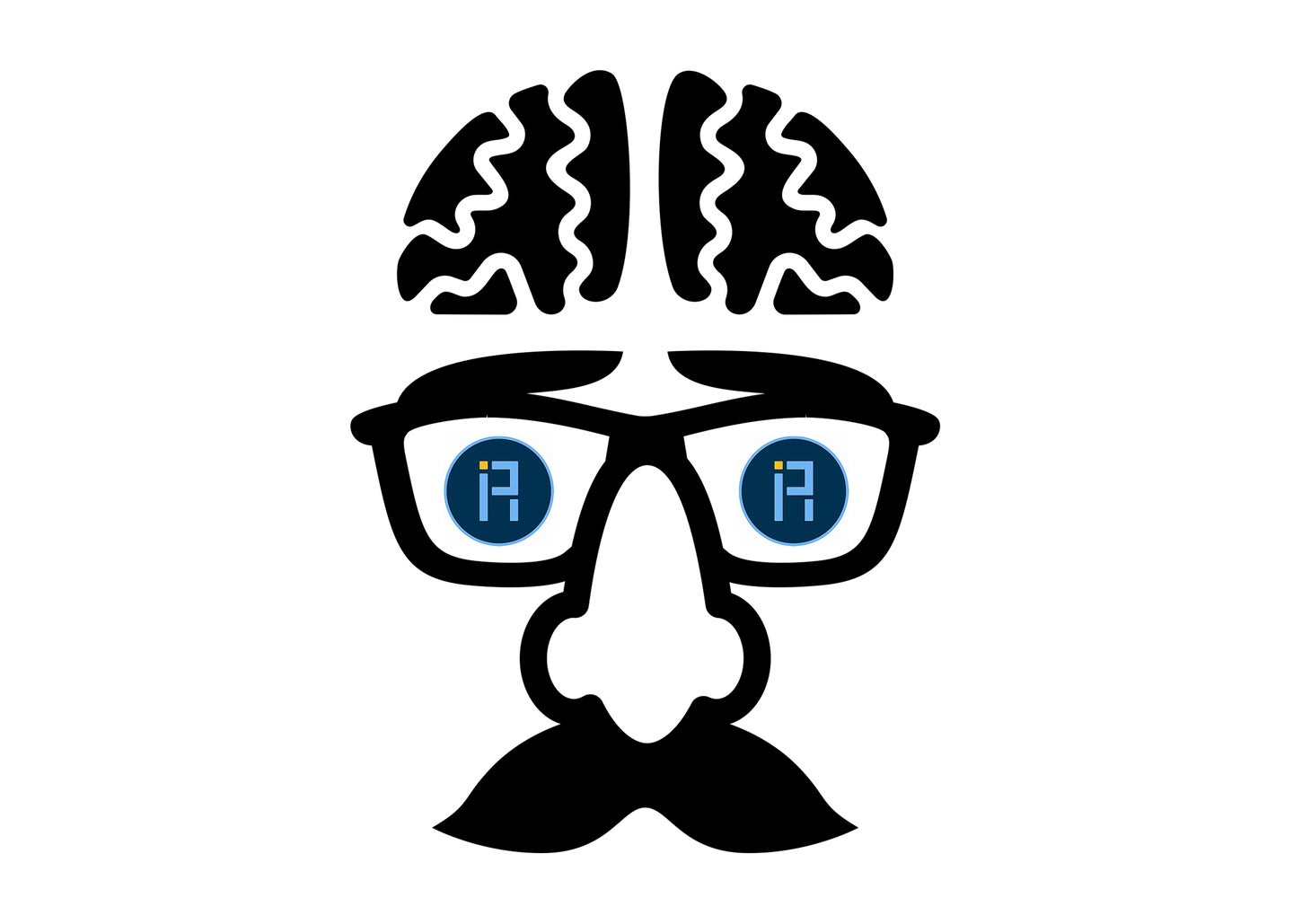 If you want to talk about high risk, high reward projects, look no further than the list recently released by the Intelligence Advanced Research Projects Activity, or more readily referred to as the DARPA for spies. IARPA prides itself on looking for far-reaching, risky projects that have the potential to change the intelligence landscape. They love brains, computers, and pretty much anything that makes the general population uncomfortable.

The agency looks at a broad range of research, like ways to predict potential threats to national security and secure methods of communication, but the ones that are most ambitious have to do with artificial intelligence and the brain. Specifically, IARPA wants “Brain-inspired algorithms and architectures for artificial intelligence and machine learning.” This kind of technology is already being explored by DARPA, who is funding IBM’s Synapse project. They’re also looking for an “autonomous agent, machine learning and/or physiological intelligence methods to gather latent or suppressed knowledge,” which sounds a lot like an A.I. interrogator.

Here’s a (condensed) list of some other things IARPA is looking for:

Now just because IARPA asks for these kinds of projects doesn’t mean they’re actually going to happen. It’s more of a wish list than anything else, but gives insight into the kinds of technology the agency would like to employ.