The Hyperloop Competition Is Happening This Weekend In Texas

The hype is real 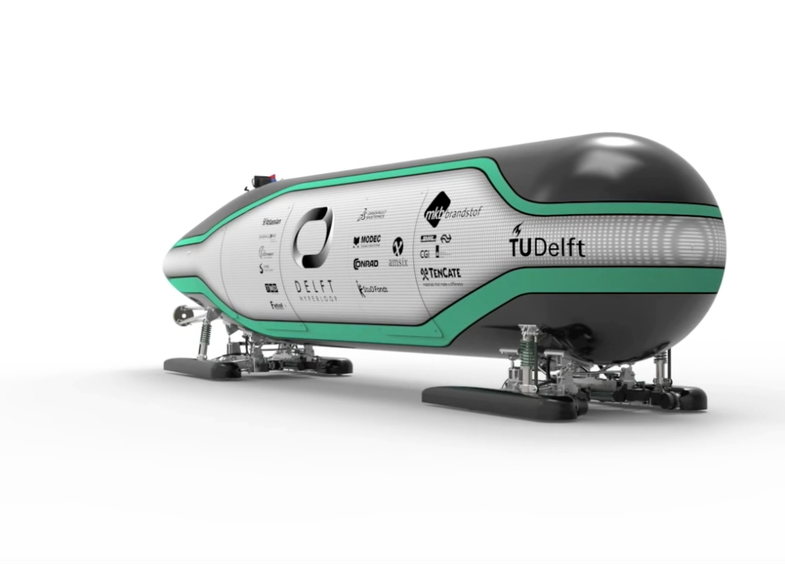 Phase 1 of the much-anticipated Hyperloop competition is finally here. This weekend, teams from around the world will gather at Texas A&M University in College Station, Texas, to showcase their best ideas for a pod for the hypothetical tube-based transportation system.

The Hyperloop concept is a vision of high-speed, ultra-safe travel introduced by Elon Musk in 2013. The idea is that a closed system of tubes sends pods hurtling between destinations at speeds in excess of 750 miles per hour.

It’s a great idea, but has one problem: no one knows how to make it work — yet. Plenty of private companies are working on designs and test tracks and now students are getting in on the game.

This Friday, 124 teams from 20 countries (and 26 U.S. states) will be competing in a Hyperloop Pod Competition that was announced last year. This is a design weekend, where teams will be presenting their ideas, hoping to attract corporate sponsors and win a coveted slot to build a model of their design and race it on a specialized test track later this year.

Four of the teams are composed of high schoolers, vying for the attention of industry sponsors (and Nickelodeon) alongside the 120 university teams. Several schools are fielding more than one team. Texas A&M, the host school, is sending seven teams.

“I’m nervous,” Nick Hemstreet, a member of Texas A&M’s HyperWhoop team said in a news release earlier this week. “I don’t like waiting and now that we’ve submitted it I just want to know. But I’m mostly excited about talking to industry people about how to improve our design and walking around and talking to other teams about what they’ve done. We really haven’t gotten much public feedback yet, so finally letting everyone see what we’ve been working on is going to be great.”

Popular Science will be covering the competition this weekend, so stay tuned for updates here and on our Facebook, Twitter, and Instagram accounts. Good luck, and may the best pod (design) win.