Hundreds Of Dead Horseshoe Crabs Are Washing Up In Japan 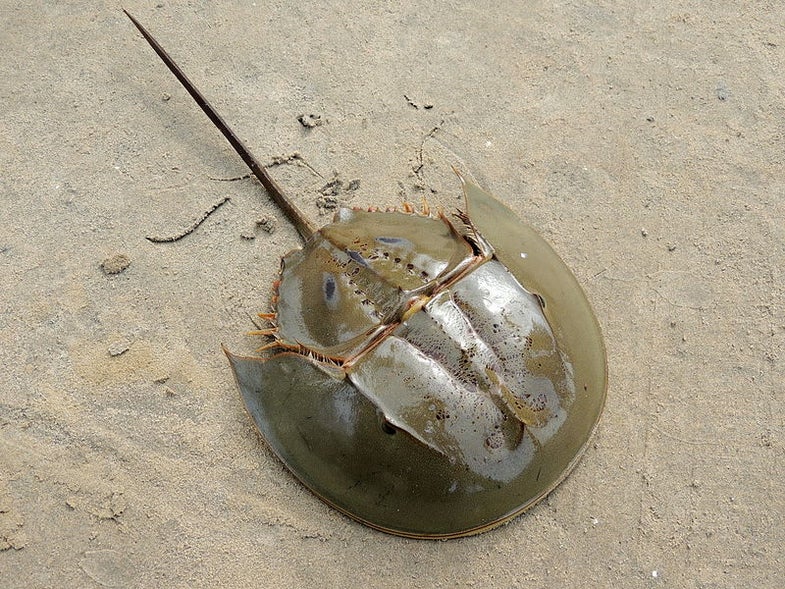 It’s not uncommon for 50 to 60 horseshoe crabs to wash up dead on Japan’s Sonehigata tidal flat in a given year. The area is one of the largest habitats for the crabs, which are considered endangered in Japan. This year, however, nearly 500 dead horseshoe crabs have been found since January.

It’s unclear why this is happening. Rising sea levels, a lack of places to lay eggs, and malnutrition might have played a role, Hiroko Koike, a horseshoe crab researcher at Kyushu University Museum, told the Asahi Shimbun newspaper. Other researchers have suggested oxygen shortages from higher seawater temperatures, disease, or parasites as possible culprits.

Horseshoe crabs are already suffering from habitat destruction in many areas. The crabs are famous for their blue blood, which is used to test medical equipment–a process that might also be thinning the population.