But will likely come at a price 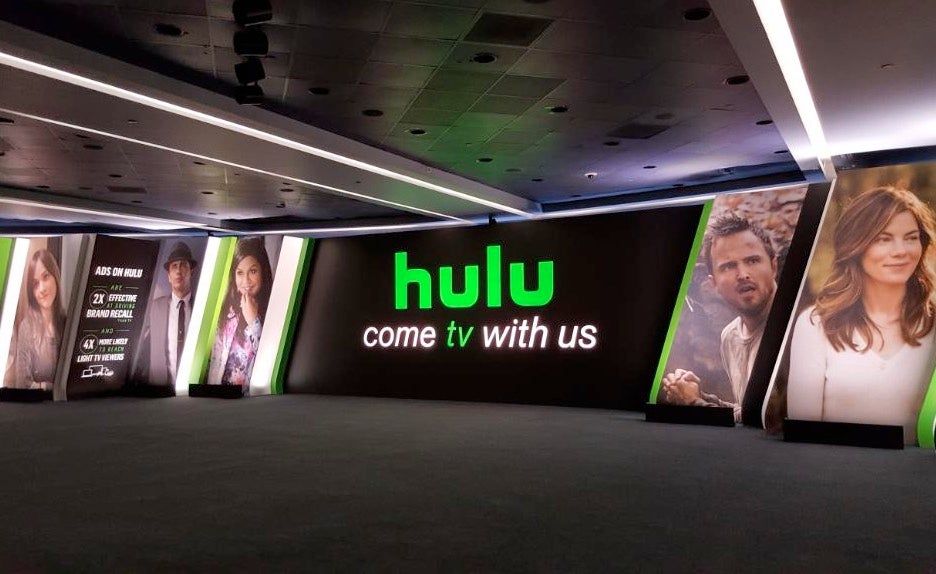 Hulu has always been the easiest way for people who opt out of cable subscriptions to watch this season’s TV shows, from numerous channels — with one large drawback. You have to wait until the day after a show is originally aired to view it. This could soon change.

Announced during Hulu’s Upfront 2016 event in New York today, and reported by The Verge, Hulu will soon gain access to live television content. The company made no specific statements regarding when exactly we’ll see live channels hit the service, but Hulu promises that news and sports will be included in the package.

Judging by Hulu’s pricing in the past, the company will almost assuredly charge extra money for the live TV option. The popular streaming service’s Samsung Gear VR app not only offers users a way to watch yesterday’s television in the virtual world, but shows Hulu’s willingness to keep up with the competition. A feature like live television would put the service out ahead of competitors like Netflix.

Sports is one of the last big holdouts in the streaming content space. While the latest episode of Game Of Thrones or Narcos is easy to come by on the web without a cable subscription, watching the NBA Finals is a bit tougher, though arrangements like Twitter’s deal with the NFL to stream Thursday night football games show we’re getting close.