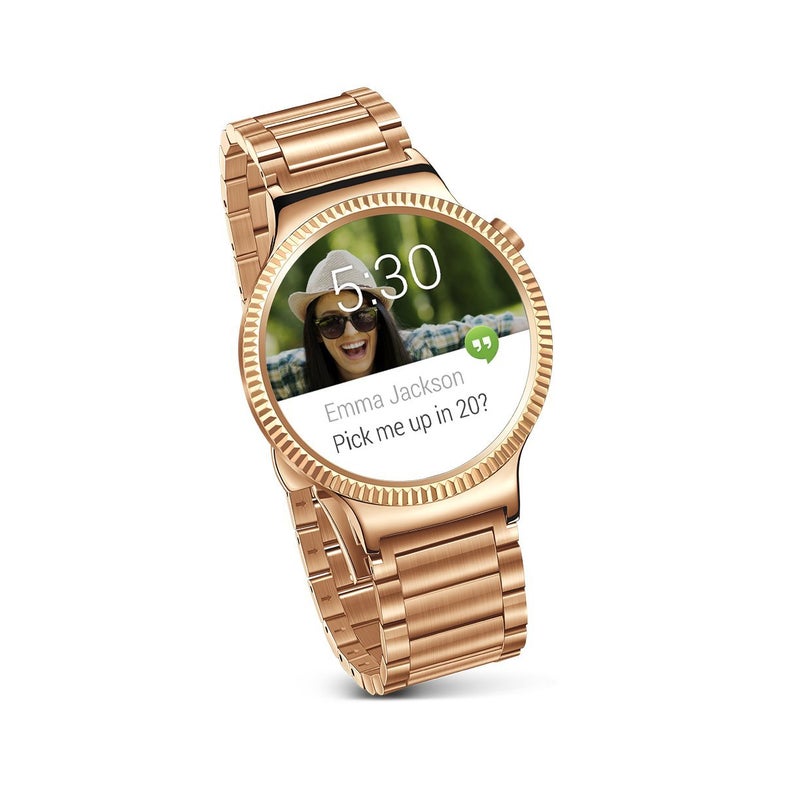 IPhone owners who want to use Android Wear may soon breath easy. After months of speculation from the technology press, it appears that Huawei may have revealed Android Wear will be released on iOS in the near future.

On the Huawei Watch pre-order page on Amazon, the product details listed something unexpected. The product features says that the watch will be “compatible with most devices with an iOS 8.2 or Android 4.3 or later operating system.” Right now, Android Wear devices are not supported by the iPhone or any iOS devices. 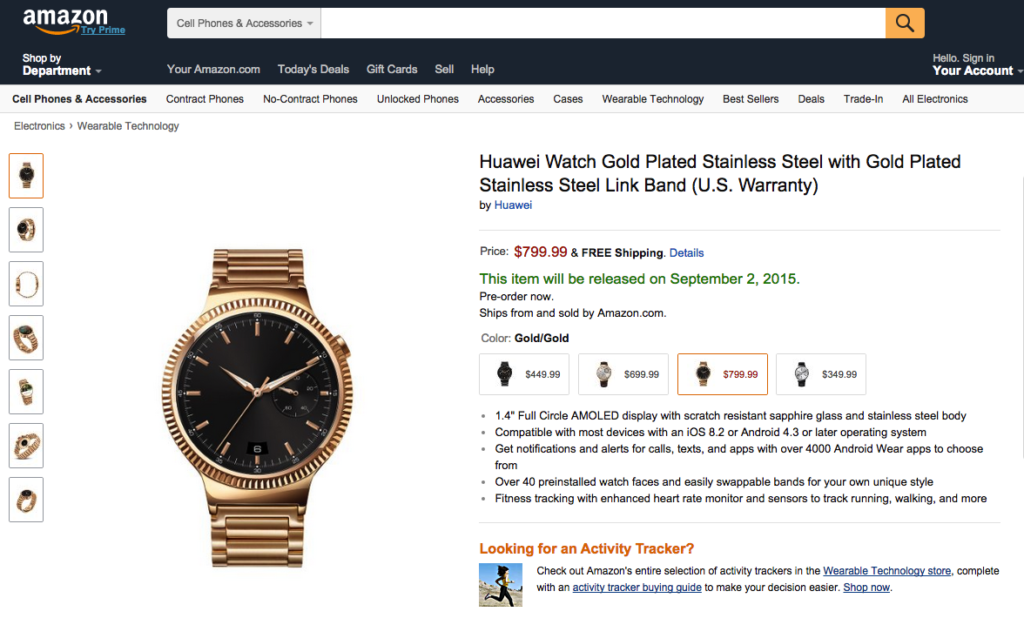 Rumor blogs have indicated that Android Wear would be released for iOS in the near future. In April the Verge reported that Google was interested in bringing cross-compatibility to their wearables operating system. Tethering an Android Wear product to an iPhone would require an iOS companion app. Simple functions like notification alerts are pushed over to the wrist, similar to other third-party iOS wearables like Pebble’s devices.

There are currently hacks that allow users to connect the iPhone to Android Wear products. Tools like Aerlink and the BLE Utility app can be used to successfully link Android Wear and iOS. For now, though, functionality is bare-bones and users lose connectivity on a regular basis. Some key Android Wear features like Google Now are even lost in the process. But the official solution, however, is rumored to bring Now cards and voice capabilities to the iPhone when released.

An official solution from Google would presumably make the user experience better. The search company has yet to announce any news regarding support for Apple devices. Though with new developments coming from both IFA 2015 and Apple’s Sept. 3 event, people may not have to wait long.